A 16-year-old boy was fatally stabbed at a party in western Sydney after police suspected a girl.

The boy died of a single stab wound, authorities say after the victim told another partygoer that “your girlfriend is trying to hit me.”

Emergency services rushed to the house in Ropes Crossing near Blacktown on Saturday night, but he was unable to be revived. 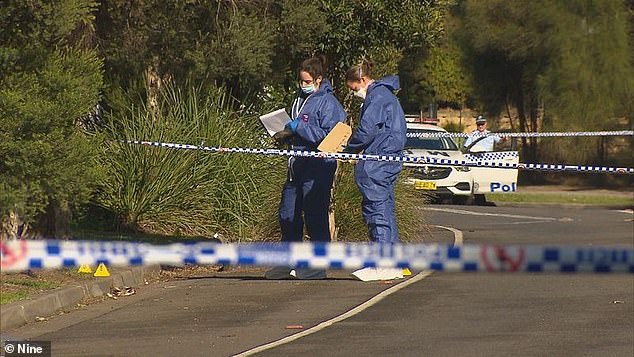 Emergency services rushed to the house in Ropes Crossing near Blacktown on Saturday night, but he could not be resuscitated

Police claim that the killer was the girl’s boyfriend, and the confrontation took place on the street before the party.

The victim and the girl’s boyfriend took to the road along with two other male friends of the alleged attacker, Seven News said.

Chief Inspector Paul Tickner said the alleged attacker was invited to the party by his girlfriend, who was already there.

“Young guys, probably with some hormones running through their systems, and someone thought they had to defend their girlfriend’s rights on the spot,” he said.

“Unfortunately, it has resulted in a young boy being murdered. They shouldn’t have been carrying knives in the first place.’

The 16-year-old died at the scene, despite police and paramedics performing CPR on him. 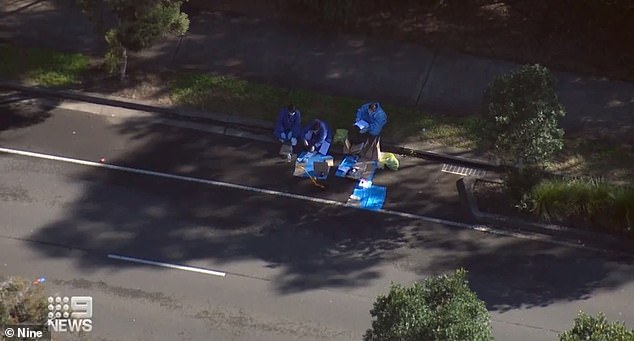 Police claim that the perpetrator was the girl’s boyfriend, and the confrontation took place in the street in front of the party 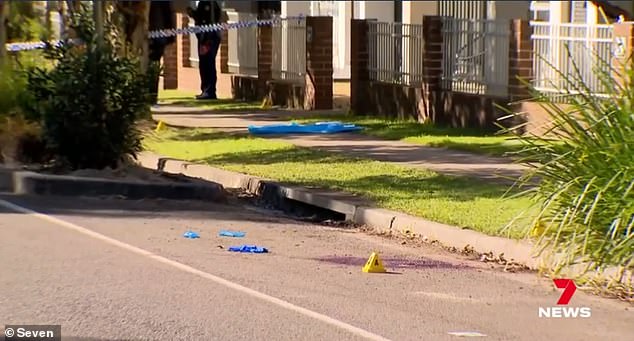 The victim and the girl’s boyfriend took to the road, with the alleged perpetrator accompanied by two other male friends

His father said the boy was about to be apprenticed.

“He was due to start an internship in a few days, air conditioning. He will be missed.’

Mt Druitt police are investigating the stabbing along with the state homicide squad, but no arrests have been made.

They are talking to partygoers who witnessed the deadly stabbing and attempt to speak to the friend.

At this stage, authorities do not believe the stabbing was gang-related.

Anyone with information about the stabbing is asked to contact Mt Druitt Police.