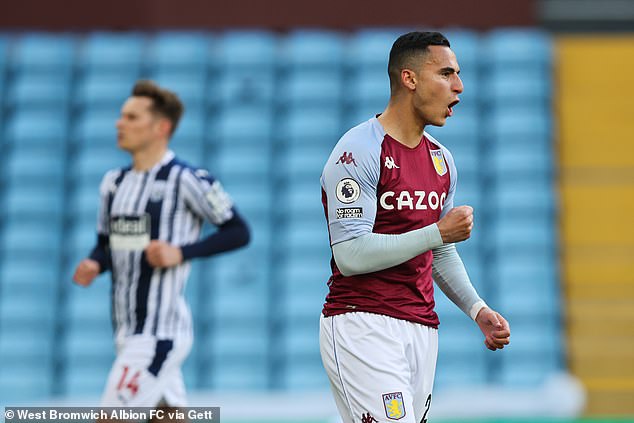 By Simon Jones For The Mailonline

The Dutchman has fallen in the pecking order at Villa Park in the past year following the arrival of Philippe Coutinho, Leon Bailey and Emiliano Buendia.

El Ghazi spent the second half of last season on loan at Everton, but only made two guest appearances for Frank Lampard’s side. 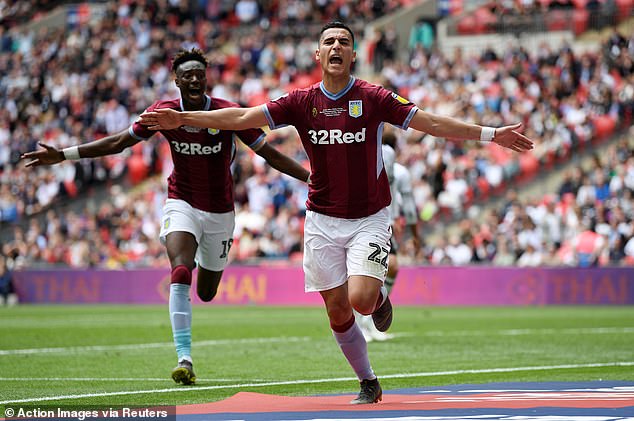 The 27-year-old was first loaned to the Villans in 2018 and made 36 appearances when the west side of Midlands promoted to the Premier League, before making the move final in 2019.

The Ajax academy graduate scored 26 goals in 119 appearances during his four-year spell at Villa Park, but only had one year left at Villa.

The winger has not played in any of Steven Gerrard’s four opening games of the Premier League season. 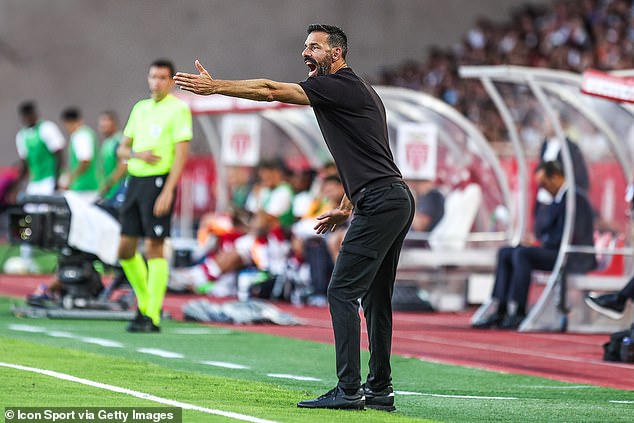 The Philips Stadium transfer chiefs are also bracing for a surge of interest in star striker Cody Gakpo in the final week of the transfer window.

Anna Paul is knocked down after nightmare event in Perth