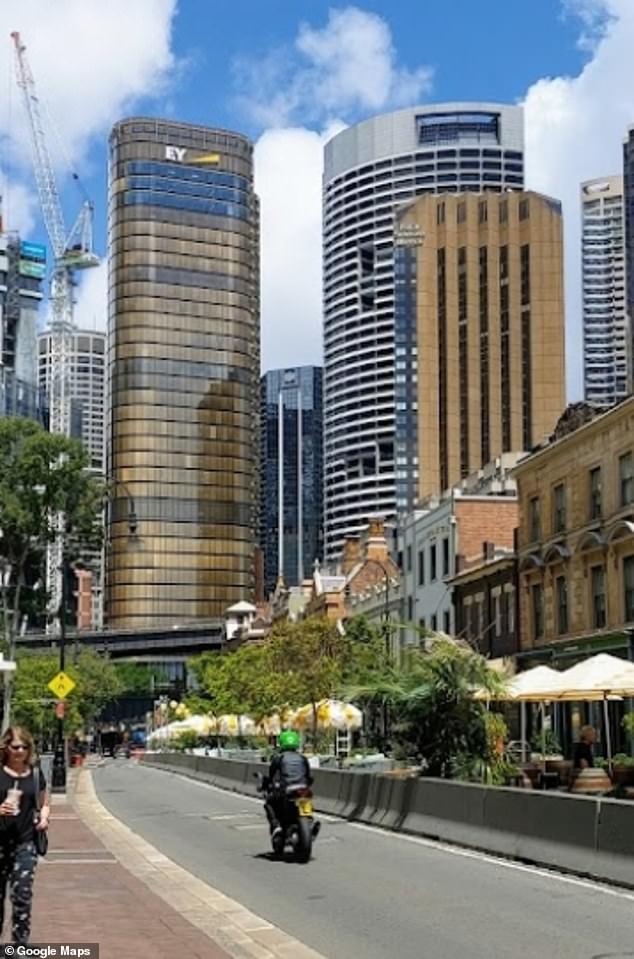 Tragedy as Ernst and Young employee, 33, is found dead during company office hours in Sydney after having a drink at work

Accounting giant Ernst & Young is overhauling its work and social culture after a 33-year-old female employee was found dead on its property hours after leaving an after-hours drinks session.

Police and emergency services were called to the business building on George St in central Sydney around 12:20 p.m. Saturday, where they found the woman’s body.

The staff member attended a workplace social event at the Ivy nightclub, in Sydney’s CBD, but left at approximately 5.30pm.

Police declined to comment further on the incident, but the Australian reported that a review of security footage did not reveal that the woman was noticeably intoxicated.

August is considered accounting peak season for those working at one of the ‘big four’ accounting firms such as Ernst & Young.

This can put a lot of pressure on auditors who may have worked very long hours to complete their work ahead of deadlines.

As a result of the tragedy, the company will begin a “comprehensive and broad internal review that includes health and safety, security and social events in relation to our workforce,” EY CEO and Regional Managing Partner David Larocca said in a statement. 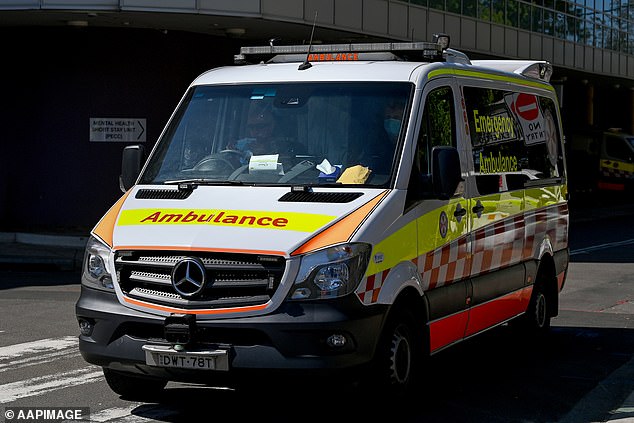 Police and ambulance arrived on the scene at approximately 12:20 p.m. on Saturday and a coroner’s report is being prepared

“Our Chief Mental Health Officer will be part of an ongoing review and has been instrumental in providing ongoing advice and guidance this weekend.”

Employees receive support in processing their shock and sadness.

“Counseling has been offered to all staff and team members,” Mr. Larocca said.

“We have an established Employee Assistance Program that is available 24/7 to our people and their families, as well as on-site counseling services.

“We are deeply shocked and saddened by the tragic events of the weekend.” 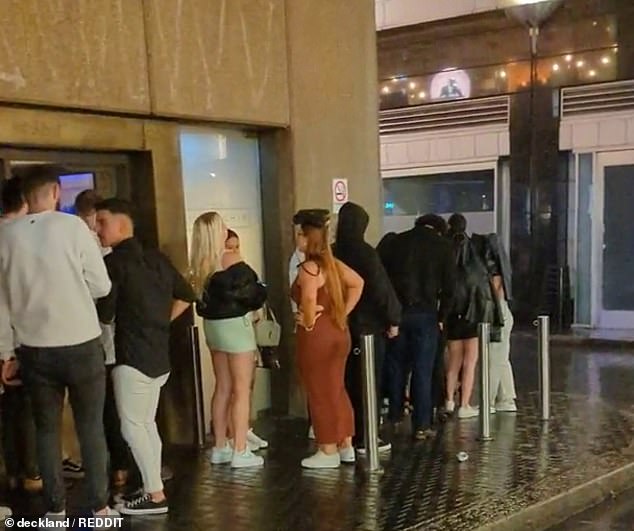 The company is now helping police with their ongoing investigation, but investigators do not consider the case suspicious.

“Our hearts go out to the family and we have been in touch to express our support and condolences,” said Mr. Larocca.

A report will be prepared for the coroner.

‘We’ll sue you like you wouldn’t believe’: Ben Foster reveals PL threatened him with legal action