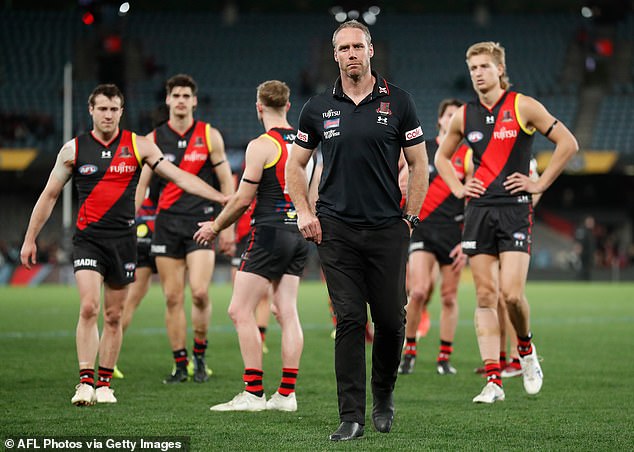 Bomber legend Matthew Lloyd has called for the struggling club’s players to be held accountable after a disastrous 2022 season that saw coach Ben Rutten sacked over the weekend – accusing them of hiding the truth when they publicly supported their ex-boss.

Essendon’s mentor was shown the door with one year left on his contract and Lloyd said the players should get their fair share of blame for their appalling AFL season.

When asked if the players were ‘dishonest’ in supporting Rutten in the run-up to his dismissal, Lloyd gave Footy classified a blunt ‘yes’. 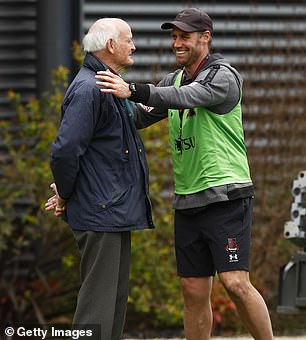 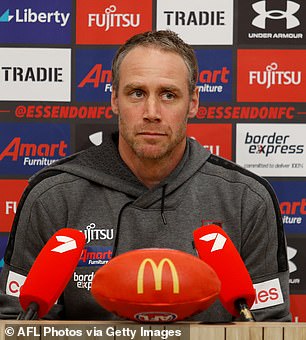 “The group of players was very disappointing, so they can’t get away from anything unscathed,” he said.

“I think the week was more about how badly Ben was treated and not how the team performed and how Ben coached.

“I think people felt sorry for him (Rutten) and looked beyond the achievements of the Essendon players that should be looked at.”

Although the playgroup has publicly supported Rutten, Footy Classified panelist and veteran Caroline Wilson reported that the coach had effectively sealed his fate ahead of the final round of the season. 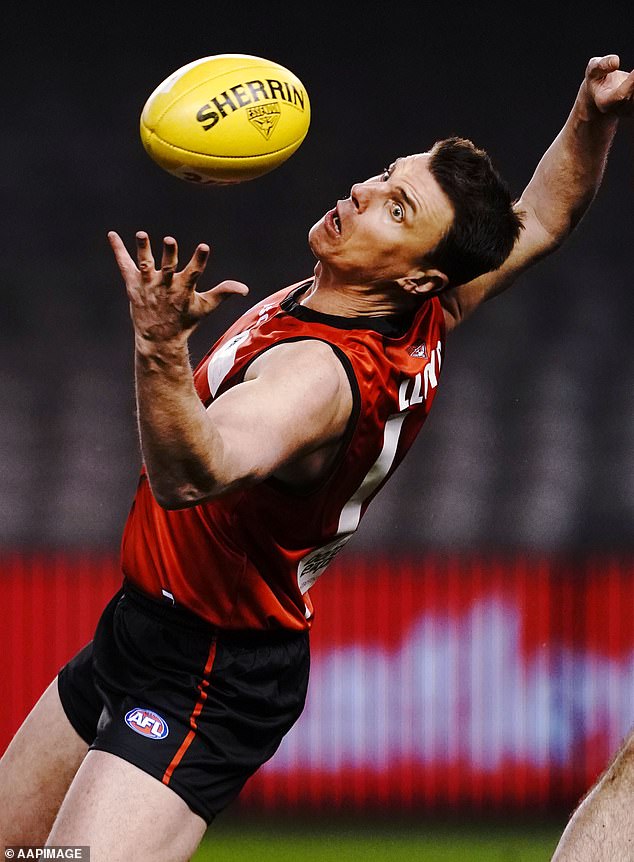 Veteran ruckman Tom Bellchambers has had a year of many injuries and finally announced his retirement from the AFL.

He was fit and available for the final round, but Rutten did not pick him for a farewell match, despite the Melbourne game being basically a dead rubber.

‘I think [Rutten] had some players and he didn’t have others, and the loudest voices were the ones he didn’t have,” she said on Footy Classified.

He started losing the players with that decision from Bellchambers in the first week of his unofficial coaching.

“He was against it from the start with the factions.” 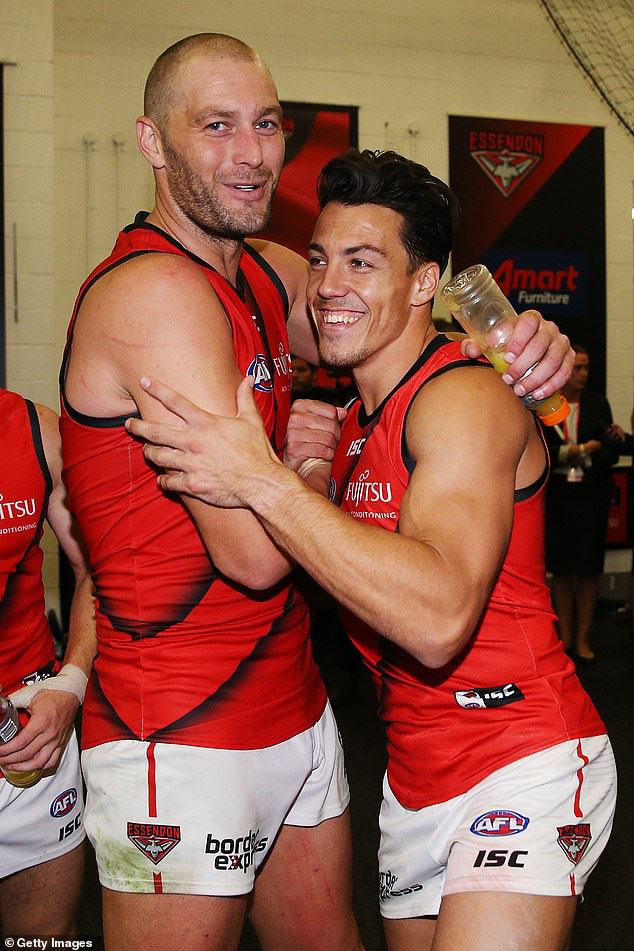 About AFL 360 veteran analyst Gerard Whately said the coaching position was the least of Essendon’s concerns and hiring a new mentor would not solve their deep-seated problems.

How is the deep-seated division resolved? Because some of this is old. They’re so installed in the coteries and the board and the football department and there’s clearly undermining that goes on and on,” he said.

“It’s interesting who will be the next coach. It’s not even vaguely the most important thing to solve at Essendon right now.’ 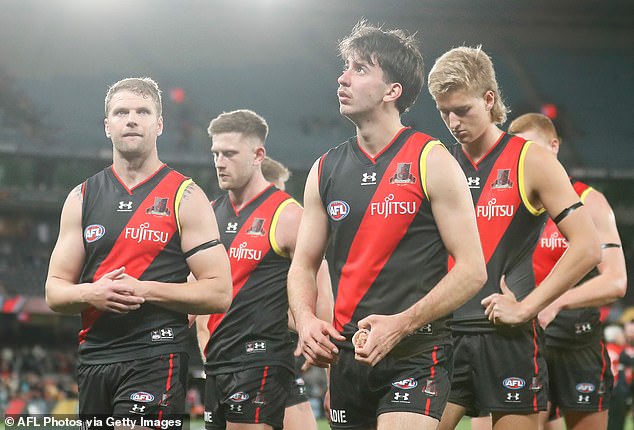 Co-host Mark Robinson agreed, saying the players should take responsibility for not following the game plan that led to their demise.

‘Ben Rutten and’ [assistant coach] Blake Caracella came up with a game plan – and all year the game plan has been questioned… All year people have been saying ‘you can’t defend,’” Robinson told AFL 360.

“And then the players came, for God’s sake, the players came out on the weekend and said ‘oh you mistreated him, we were 100 percent behind Ben Butten’ – then play for him.

“That’s just bullshit that ‘we’re right behind him’ – please. They changed the game plan, the players in the second half of the year said ‘we’re not playing this game plan, we need to change it’… and then the players came out and said ‘poor old Ben’.