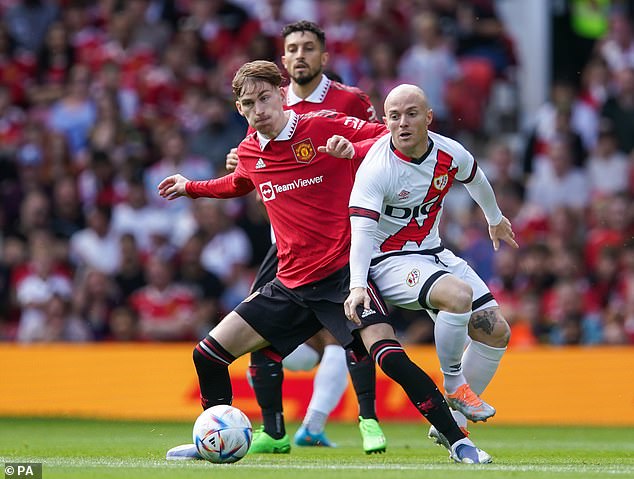 By Simon Jones and Dan Ripley for MailOnline

Everton are reportedly on the cusp of completing a £15million transfer to sign James Garner from Manchester United.

The midfielder played for Nottingham Forest, which was promoted to the Premier League last season and attracted the attention of many clubs.

Forest was eager to bring the 21-year-old back to the City Ground, while East Midlands rivals Leicester City and Southampton also kept an eye on his availability.

But Sportsmail understands Everton stole a march to take over Garner from Old Trafford and talks about a transfer are well underway.

In addition to Forest, Garner has also spent time outside of Old Trafford in Watford for the past two years.

Despite the arrival of a new manager in Erik ten Hag this summer, his first-team opportunities appear to be limited at the club and he has yet to play under the Dutchman. 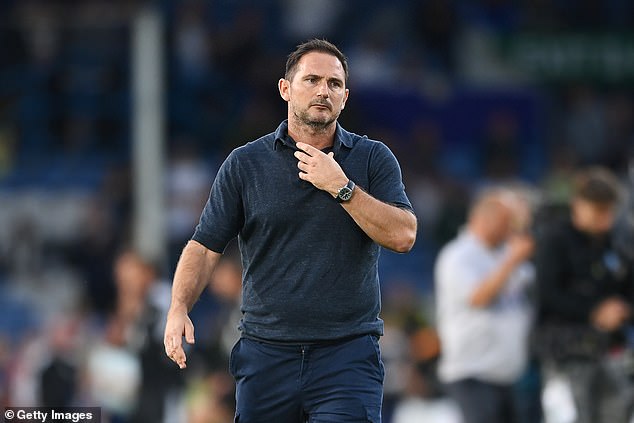 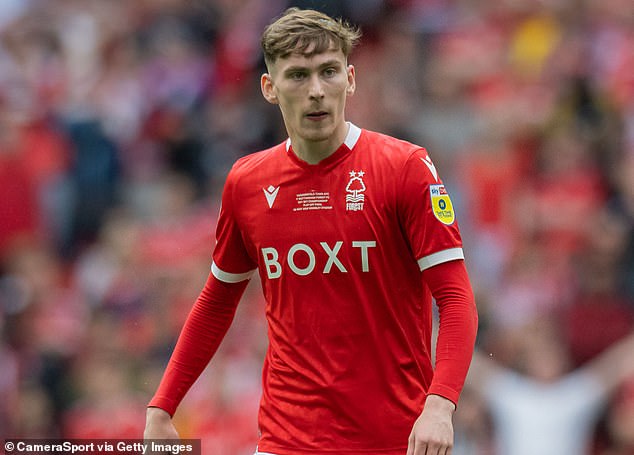 Garner has seven Red Devils appearances to his name but has not played at the top level for United since appearing as a late substitute at Norwich in October 2019, while his last appearance for the club came two months later in a win in the quarter-final of the League Cup at home to Colchester United.

If Garner completes his transfer before the deadline, he could be thrown straight in the deep end as Everton take on Merseyside rivals Liverpool at Goodison Park this weekend.

Frank Lampard’s side have had a mixed start to the season, with a 1-1 draw against Leeds United on Wednesday night leaving them winless but unbeaten in threes as they host Jurgen Klopp’s side on Saturday.

Cost of living: Shoppers despair as cost of staple foods soar by up to 20 per cent in a year