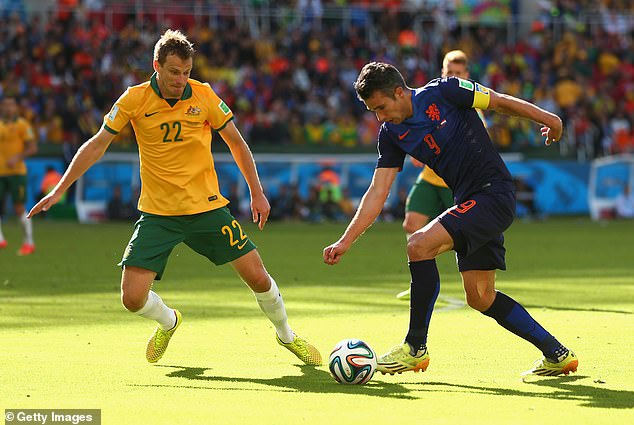 With the World Cup in Qatar only 59 days away, I cannot emphasize enough how important the two upcoming games against New Zealand will be.

As well as hopefully beating our Trans-Tasman rivals in Brisbane on Thursday (8pm, AEST) and then Auckland on Sunday (1pm, AEST), it gives Graham Arnold a chance to see exactly where the players are.

Arnie, who I know better than most after coaching me with the Central Coast Mariners and then Sydney FC in the A-League, has recruited a strong 31-man squad to take on the All Whites.

Football is all about opportunities, and I look forward to seeing players like 17-year-old striker Garang Kuol, striker Jason Cummings and midfielder Keanu Baccus, to name a few.

We all know what Mat Ryan, Trent Sainsbury and Aaron Mooy can do, and the fresh faces will be desperate to show they belong on the international stage.

Looking back at the 2014 World Cup

Speaking from experience, you should seize the opportunities that come your way with both hands.

When the then boss Ange Postecoglou selected me for the 2014 World Cup in Brazil, I was honored and excited.

I also knew that I had to impress at every opportunity.

With the Netherlands, Spain and Chile in our group it would always be discouraging.

Ange made sure we were fit and ready to go, with start-ups against South Africa, Croatia and a local Brazilian team.

History shows that we were eliminated in the group stage, but playing all three group matches was undoubtedly the highlight of my football career.

My advice to the current crop of players is to enjoy every moment, it was surreal for me at times. Wilkinson was given a chance in the group stage in Brazil by then coach Ange Postecoglou – playing against Chile, the Netherlands and Spain

What to Expect in Qatar

In November it will be a World Cup like no other.

Test temperatures, air-conditioned pitches and cultural hurdles that may leave some of the more fanatical countries packing early.

Arnie is more than thorough, he leaves nothing to chance.

He will ensure that the squad is isolated when needed and not distracted by outside noises.

And make no mistake, he loves the underdog tag – he’ll tell the boys it’s their time to shock the world.

The playing group, which knows the circumstances well after the victory over the UAE and Peru in June, does not want to just make up the numbers.

Don’t be surprised if they shock in Group D. 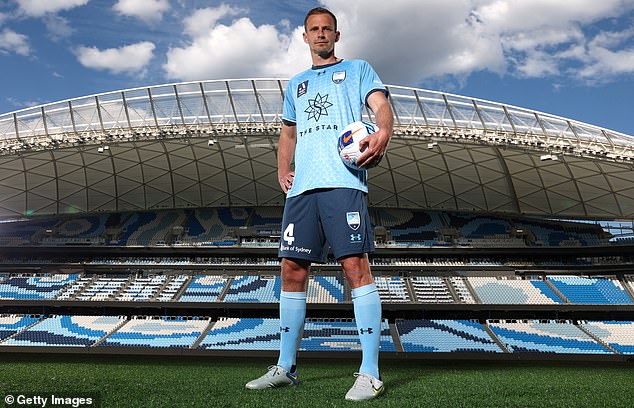 Now 38, Wilkinson still holds his own in the A-League and captains Sydney FC 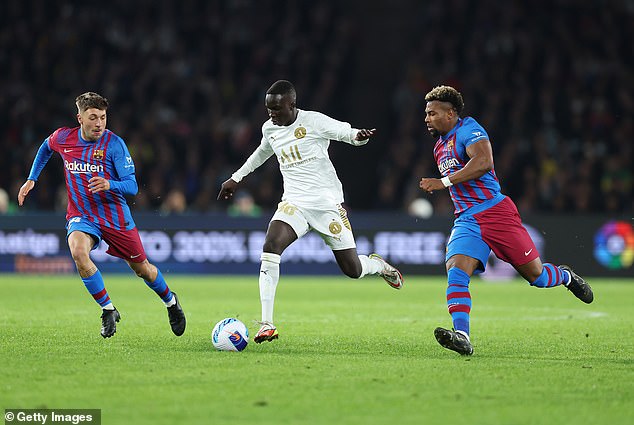 Teenage boy Garang Kuol impressed for the A-League All Stars in May vs. Barcelona – now he’s poised to make his Socceroos debut against New Zealand ahead of the World Cup

Timing is everything – and when it comes to players looking to make their way into Socceroos’ latest roster, they’re going to have to hit the ground running in the A-League.

With the opening weekend of October 7, it could be difficult for homegrown players to book a seat on the plane to Qatar.

Arnie will probably look to those based in Europe or Asia as they have the advantage of competitive fitness given many of the competitions that started last month.

With the A-League having the biggest off-season in world football – and the World Cup being held for the first time in November – I’d be surprised if there aren’t more than a handful of local players in the final roster. 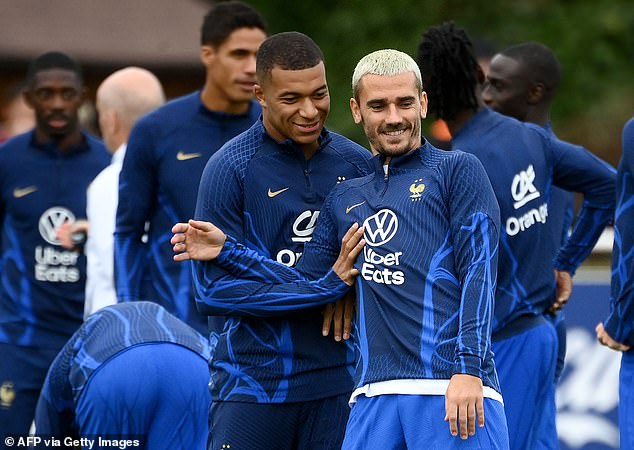 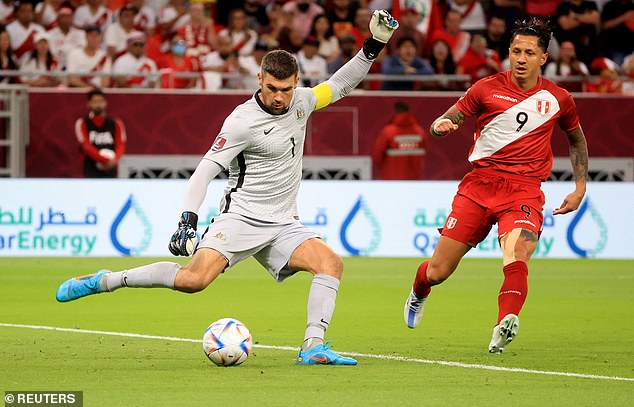 With matches against France (November 23), Tunisia (November 26) and Denmark (December 1), a good start is crucial.

Les Bleus will be one of the favorites to win the World Cup, but good news for Australia, they can be slow starters.

With Kylian Mbappé and Antoine Griezmann it’s no mean feat, but I’d rather line up early against France before they settle in.

Tunisia will be physical and Denmark can count on Christian Eriksen’s quality.

Can’t wait to see our guys take the ultimate stage.

*Alex Wilkinson played for the Socceroos at the 2014 World Cup and is the captain of A-League club Sydney FC.

Masseur jailed in Brisbane for sexually assaulting a female client

Beer boss warns that falling pound could increase the cost…