Ex-Pepsi CEO Indra Nooyi claims she ‘never, ever’ asked for a raise and finds the idea ‘criminal’ – not that she needed one at $29.8 million a year!

By Chloe Morgan For Mailonline

Ex-PepsiCo CEO and chairman Indra Nooyi has claimed she “never, never, ever asked for a raise” – and even once turned down an offer of a raise.

Indra Nooyi, 65, one of the few minority women in a top position at a Fortune 100 company and reportedly awarded $29.8 million (£21.8 million) in compensation in 2017 for her last full year as CEO of PepsiCo, even went going so far as to say she finds the whole idea “horrible.”

Speaking to The New York Times Magazine, she explained: ‘I think it’s outrageous. I can’t imagine working for someone and saying my wages aren’t enough.’

Indra went on to discuss whether her attitude to money has changed as she progresses in her career – but she remained steadfast in her belief that the money she receives is “much more” than she “would have ever had.” 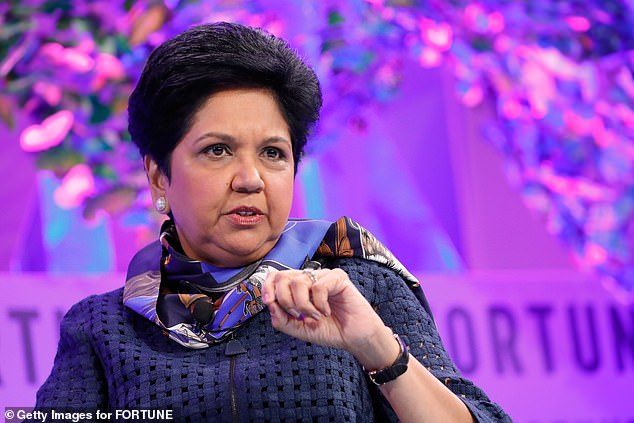 Ex-PepsiCo CEO and chairman Indra Nooyi has claimed she “never, ever, ever asked for a raise.” Pictured speaking onstage at the Fortune Most Powerful Women Summit on October 10, 2017 in Washington, DC 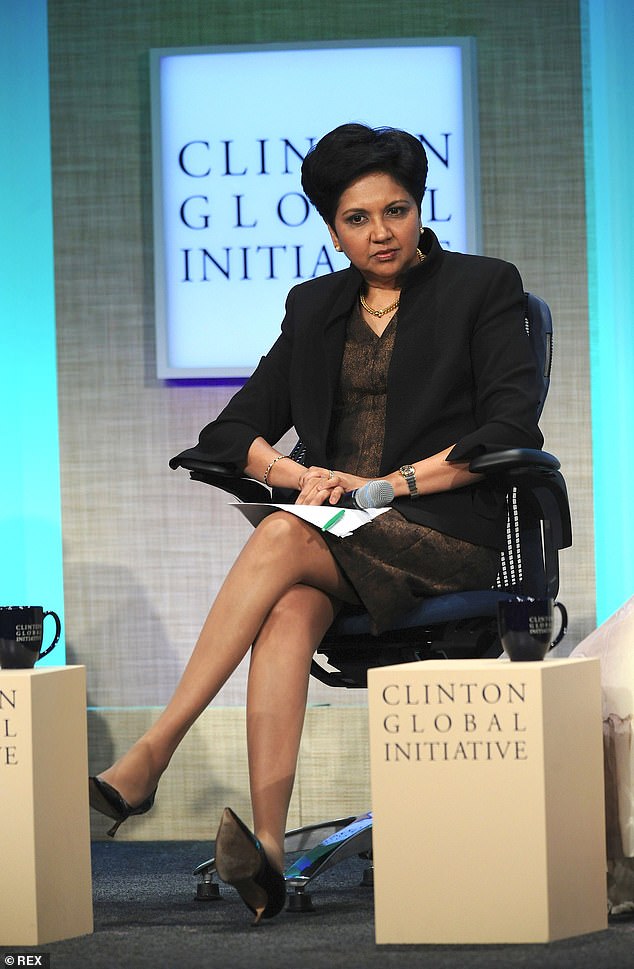 “I said, ‘I will never ask my board for more money. Whatever they give me, it’s a lot more than I ever would have had.”’

She went on to reveal that the board gave her a year’s pay raise, but she turned around and said she didn’t want it because it was right after a financial crisis.

When they told her that people might wonder if her performance was bad, she told them to say they gave her a raise, but she turned it down.

Indra Nooyi – PepsiCo’s fifth CEO in the company’s 53-year history – stepped down after 12 years in the position on October 3, 2018, handing over the reins to corporate veteran Ramon Laguarta as the beverage maker navigated a shrinking global soft drink market.

Nooyi continued to hold her chairmanship position until early 2019 to “ensure a smooth and seamless transition,” the company said in a statement. 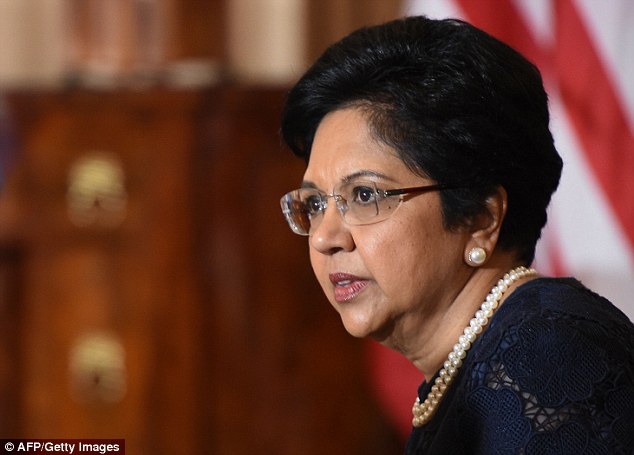 Under Nooyi’s 12-year tenure as CEO, she increased sales of the maker of Mountain Dew and Gatorade to $63.5 billion, 80 percent more than when she started. The company’s share price has risen 78 percent over the same period.

She’s also largely credited with reshaping Pepsi with tactical mergers, such as acquiring Quaker Oats — and the sports drink Gatorade brand — and shifting focus to healthier beverages, such as juices and teas, rather than sugary soft drinks.

In a statement, Ian Cook, chairman of PepsiCo’s Board of Directors, praised Nooyi for “leading the way in corporate sustainability and accountability, and embedding a sense of purpose in everything the company does.”

He noted that under Nooyi, PepsiCo expanded its portfolio of “Good for You” and “Better for You” options from about 38 percent of sales in 2006 to about 50 percent in 2017, while also increasing the company’s investment in research nearly tripled. and development to expand more nutritious offerings and minimize environmental impact.

“Managing PepsiCo has truly been the honor of my life,” Nooyi said in a statement, adding: “Growing up in India, I never thought I would have the opportunity to lead such an extraordinary company. ‘ 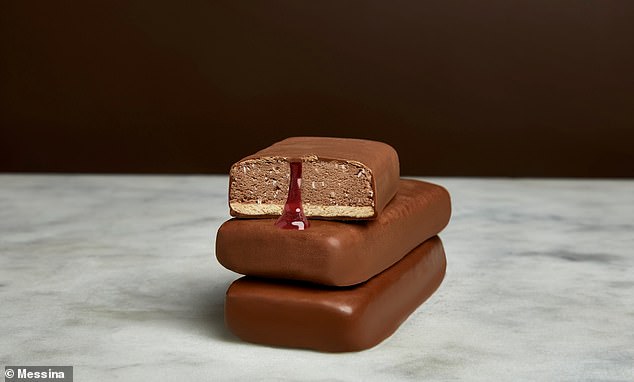 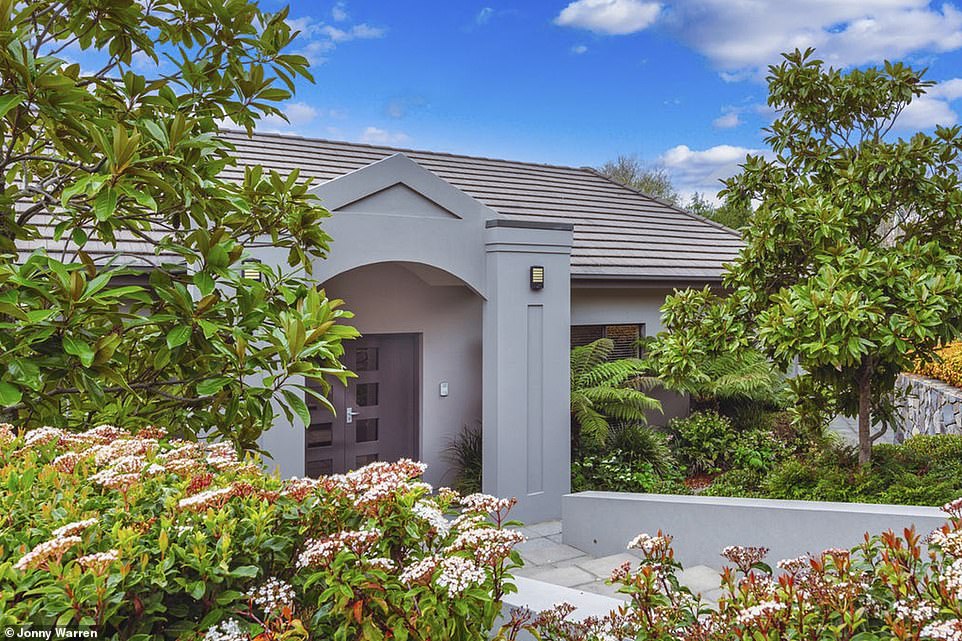 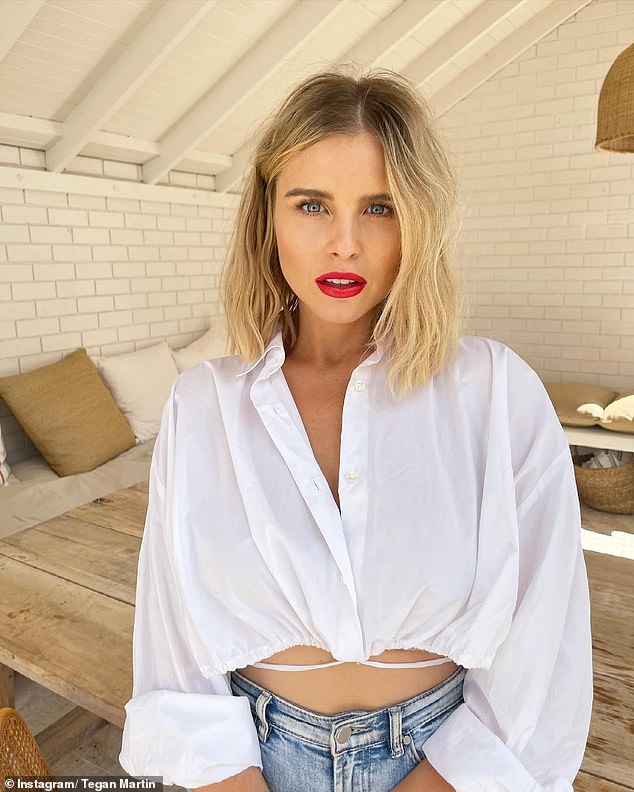 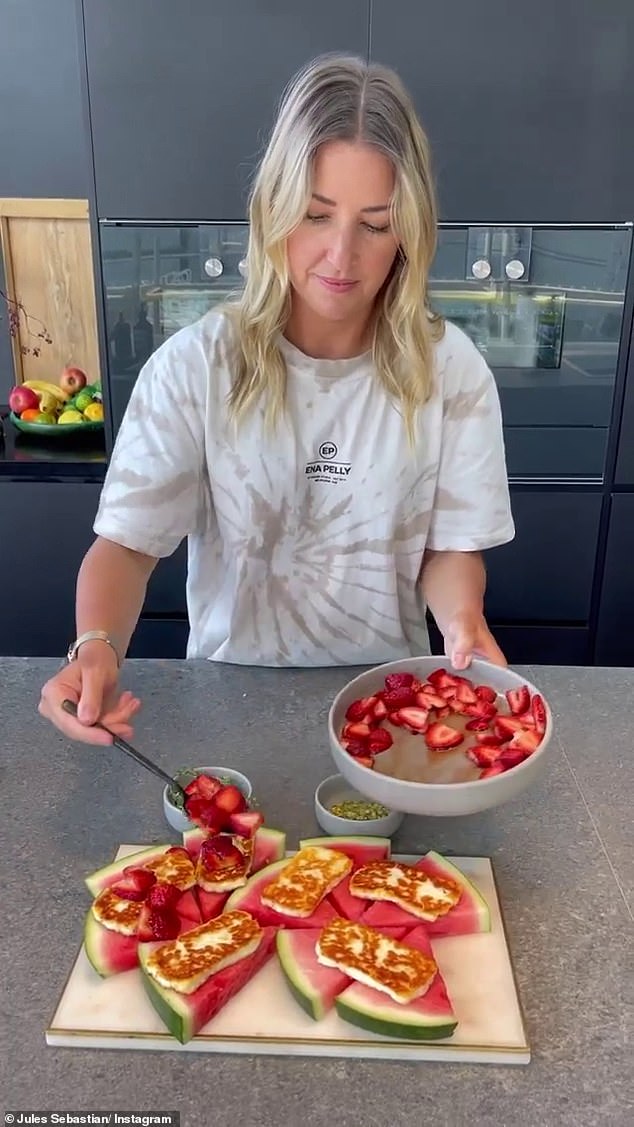