Family who accidentally got $10.4 million instead of $100 now has to pay it back 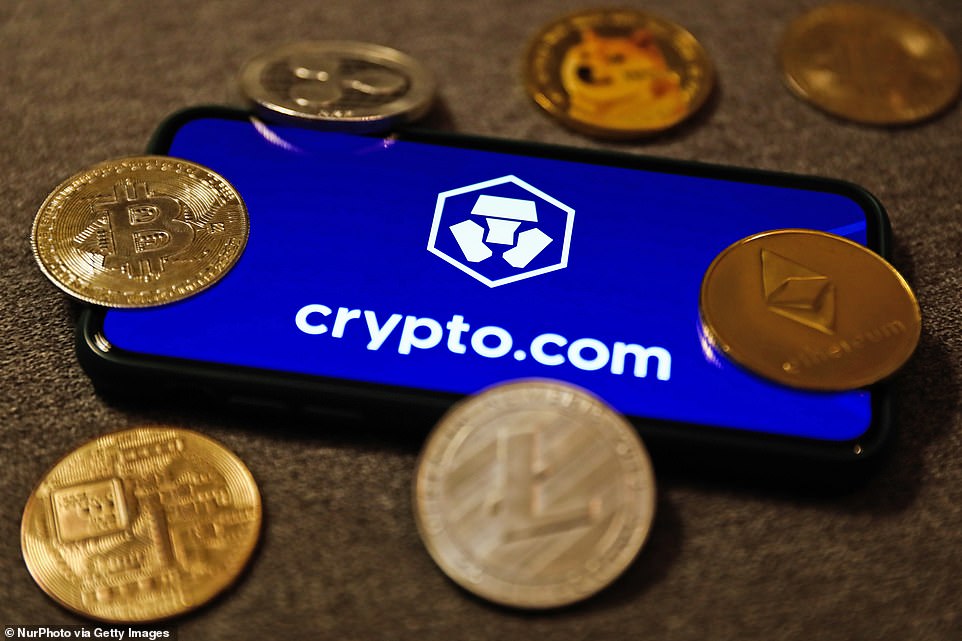 Family who accidentally got $10.4 million instead of 100 dollars, will spend massive money and buy their dream house, but now has to pay EVERYTHING back

A high-profile cryptocurrency trader who uses movie star Matt Damon in his ads accidentally transferred nearly $10.5 million to a Melbourne woman. The error occurred when the company planned to give Thevamanogari Manivel a $100 refund in May 2021, but accidentally entered an account number in the bank transfer field that was intended to be the dollar amount. The $10,474,143 error was only discovered during a company audit just before last Christmas; seven months after the transfer. 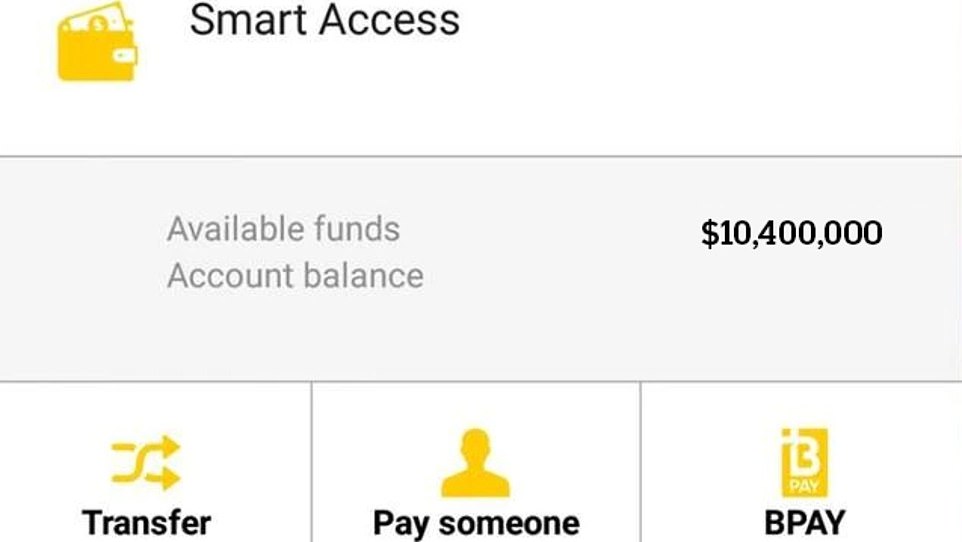 When Crypto.com tried to get its money back, $1.35 million had already been spent on a five-bedroom luxury home and the rest had been moved to other accounts. The company then launched legal action against Ms. Manivel and her sister Thilagavathy Gangadory. The purchased home in the Melbourne suburb of Craigieburn, which has four bathrooms, a home gym and a cinema, was purchased on Feb. 3, the Herald Sun reported. Four days later, Crypto.com issued freezing orders against Ms. Manivel’s bank account, but court documents show that $10.1 million had already been transferred to another joint account and $430,000 had been transferred to her daughter, Raveena Vijian. 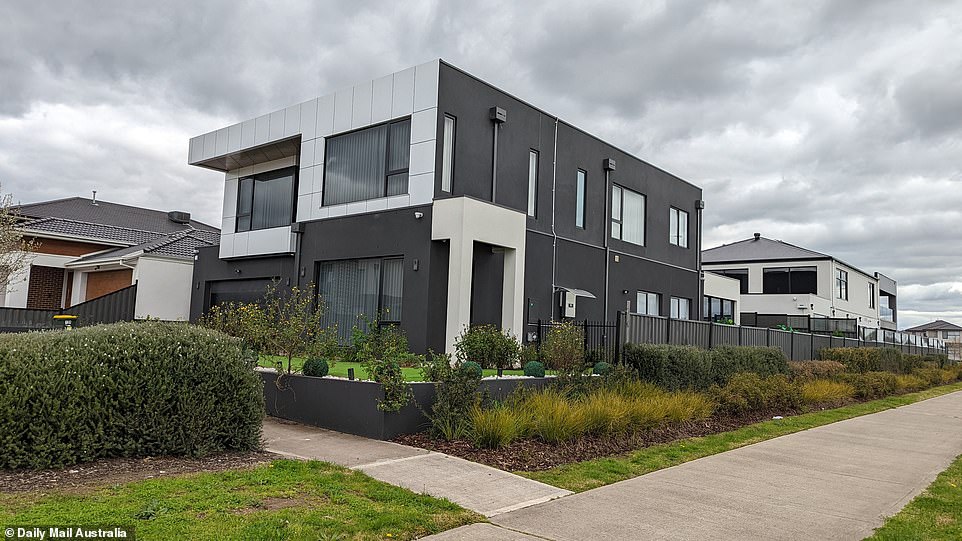 The registration of the house (pictured) was then handed over to Malaysia-based Ms. Gangadory before Crypto.com could issue freeze orders against her in March. The company then took legal action with the Supreme Court to recover the cost of the house plus 10 percent interest. By default, the action was successful, as neither Ms Gangadory nor her legal representatives attended the court or presented a defense. Judge James Dudley Elliott orders Ms. Gangadory to pay $1.35 million to Crypto.com, $27,369 interest and fees, and that Craigieburn’s house be sold. 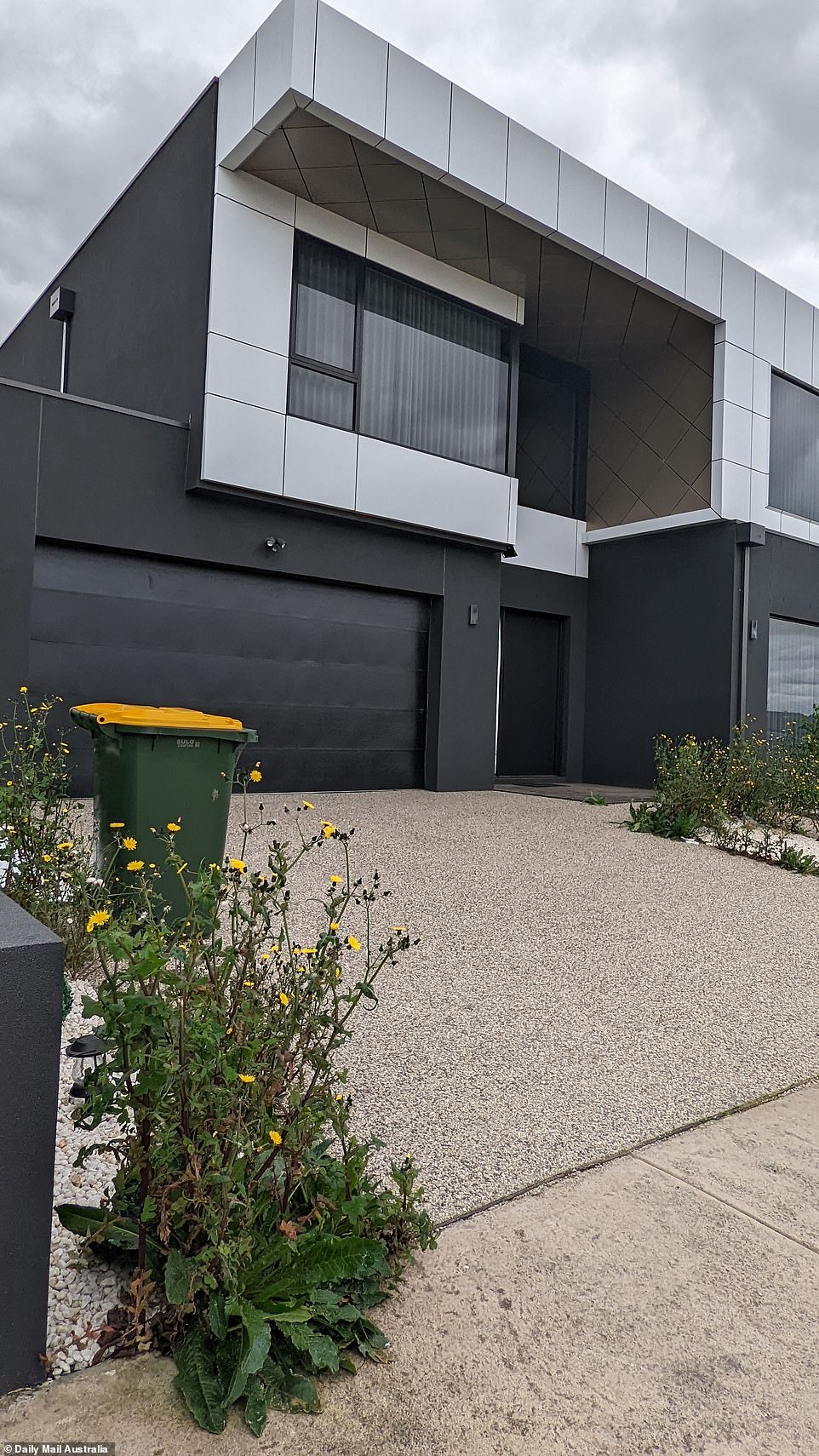 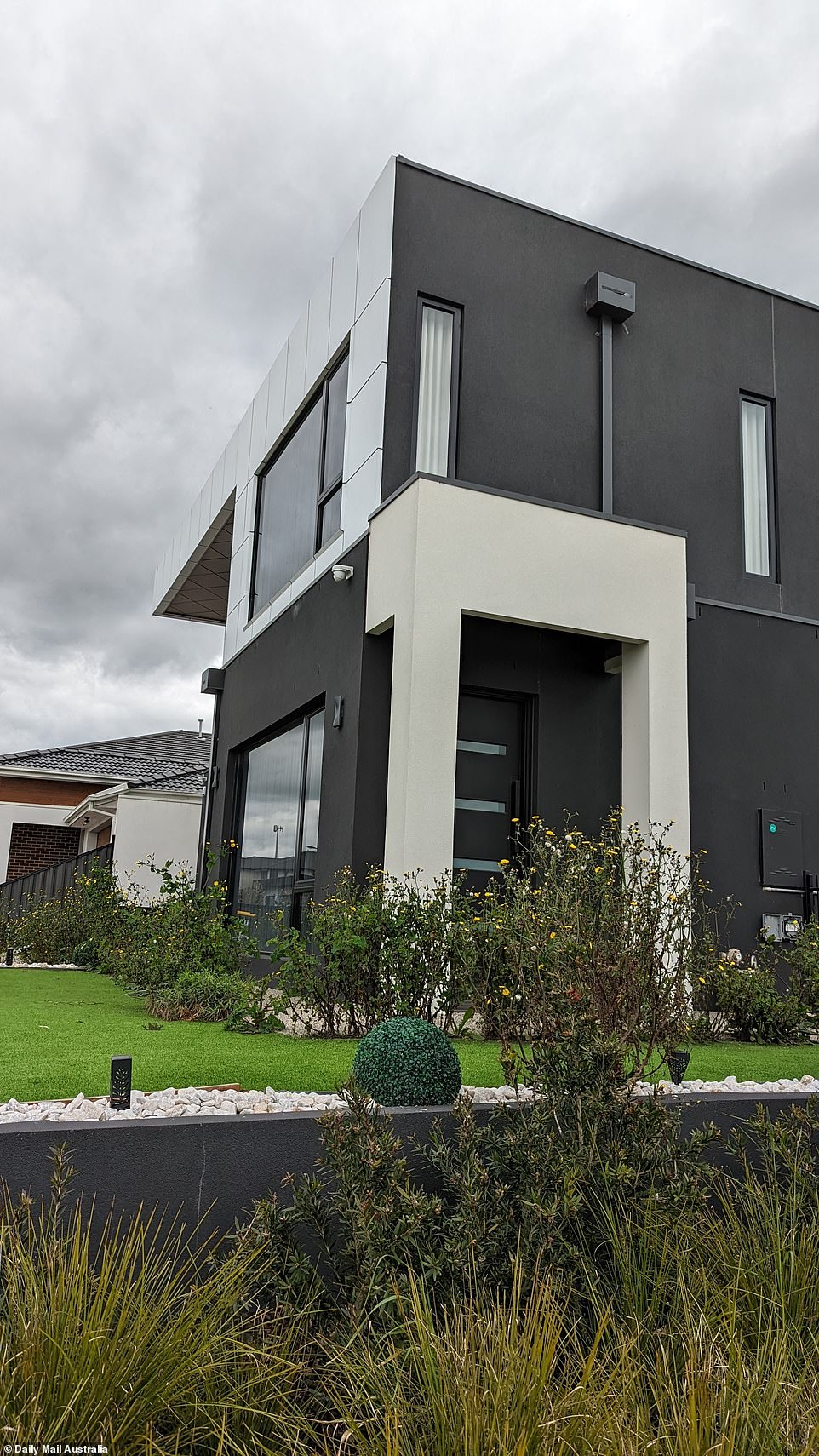 The commercial division of the Victorian Supreme Court heard the case in May, but Judge Elliott’s ruling was only announced last week. Since Ms Gangadory was not represented in court, Judge Elliott wrote that “references to the facts of this case based on such uncontested evidence are necessarily open to challenge if Gangadory ever attempts to quash the default judgment.” The judge added that she “has not responded to correspondence from (Crypto.com’s) lawyers” and that “the consequence of the non-appearance is that the allegations are acknowledged in the statement of claim.” 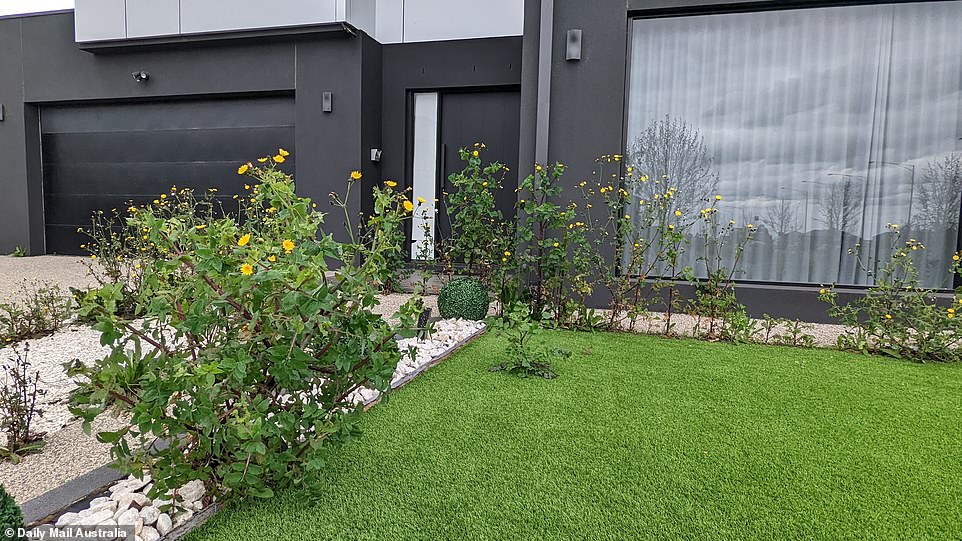 Separate orders have reportedly been made regarding the rest of the money transferred to Ms Manivel. Crypto.com’s lawyers, Cornwalls Law, told the Daily Mail Australia that as the matter is pending in court, it was unable to comment. Mrs. Manivel and Mrs. Gangadory could not be reached.