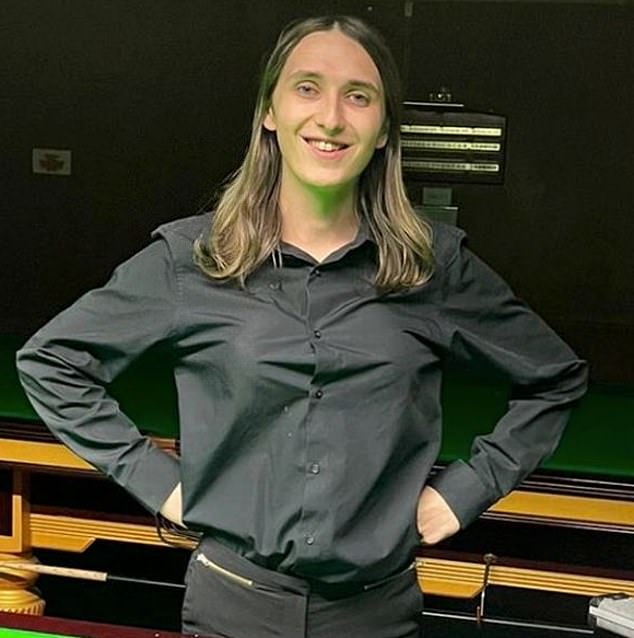 A transgender snooker champion has become the last to be banned from her sport after a significant win.

Jamie Hunter, 25, of Widnes, Cheshire, is the first trans woman to win a ranking tournament in the women’s circuit with a 4-1 score against Rebecca Kenna in Seattle.

Now Hunter is subject to calls to be banned from her chosen sport.

Catalano said: “I would say 90 percent of the players on the women’s tour disagree.

“I don’t believe that women can compete on a level playing field against men in sport. We are wired differently, we think differently. And I do believe there is a 100 percent advantage even in post-transition snooker. 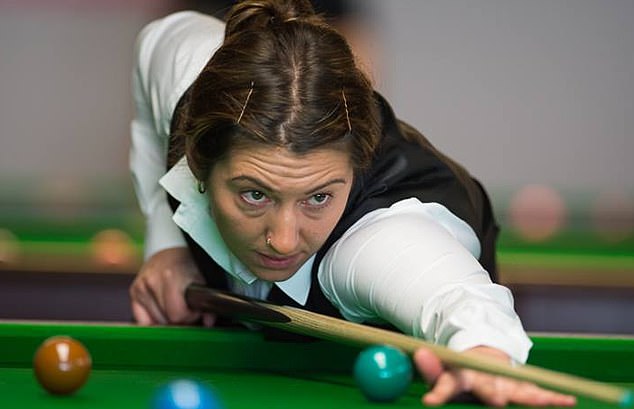 “There’s a reason they started a women’s tour. Reanne Evans is the best female player I’ve ever seen and even she can’t compete with the guys.’

Catalano added that she may even be forced out of the competition herself.

She said, “It’s just not fair, biological women are turned off by being told it’s just hate. And it isn’t.’

In response, Hunter said it was “disheartening and upsetting” when Catalano was upset, but insisted she did her best to “grow the sport” and “not ruin it.”

Swearing not to be delayed from entering, Hunter added: “Now that I’ve won an event, a lot more people seem to have a problem.

“It didn’t bother them when I made up the numbers, but now I daresay it’s changed.”

Guy Sebastian and his sons, eight and ten, are wearing matching flared trousers