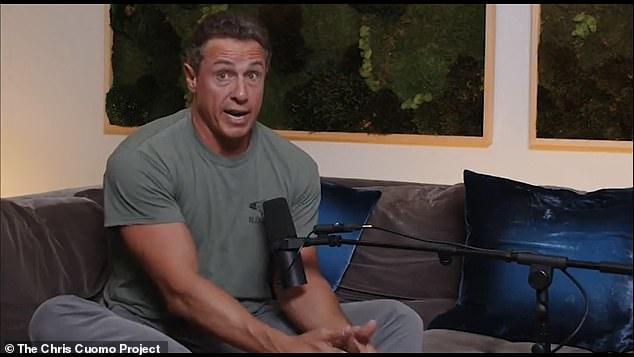 Chris Cuomo has admitted he drinks “too much” and says it’s to “calm my mind” and “deal with emotions.”

The 52-year-old newscaster, who is known for his love of working out and showing off the results in form-fitting clothing, discussed his diet and exercise routine on The Chris Cuomo Project.

The podcast, launched in July — seven months after his resignation from CNN — is described as “a candid, unfiltered conversation from the living room couch” in which Cuomo “opens up about his own mental health issues, the stigma behind antidepressants, and why therapy is important.” important.’

Cuomo said he didn’t think he was an alcoholic, but he did think he drank too much and was in the process of cutting down on his drinking.

“I think about that — especially in terms of why I’m drinking too much.

“And I’m probably what people in the sober community would call a ‘normie,’ but a hard drinker. I drink, often. And I’m sure it’s not always for the right reason.” 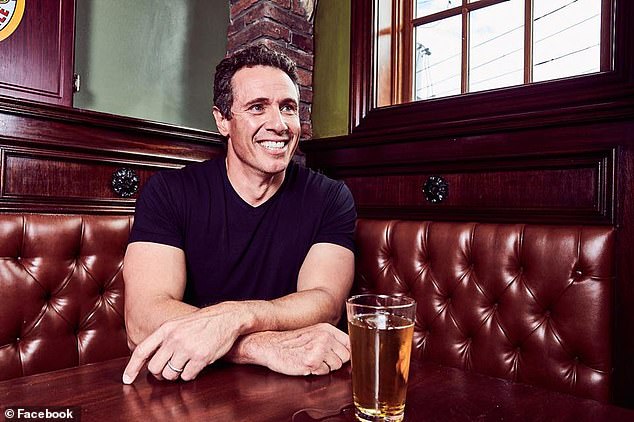 Cuomo has had a difficult year since he was faced with targeted questions about the journalistic ethics of helping his brother Andrew, the former governor of New York, with media strategy to combat sexual harassment allegations.

Cuomo was fired in December 2021 — a move that cost him nearly $15 million in salary he would have earned had he served out his last contract.

In March of this year, bruised by criticism of former colleagues like Jake Tapper, he sued CNN, demanding $125 million.

He recently signed a contract to host a show with News Nation – at the massively reduced salary of about $1 million a year; one-sixth of his CNN pay package. 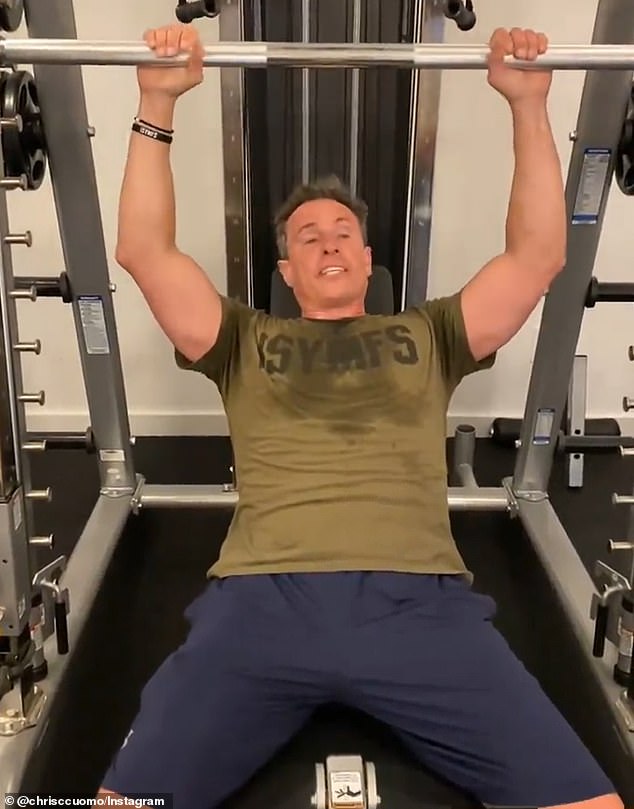 The news anchor has often shown off his love of exercise 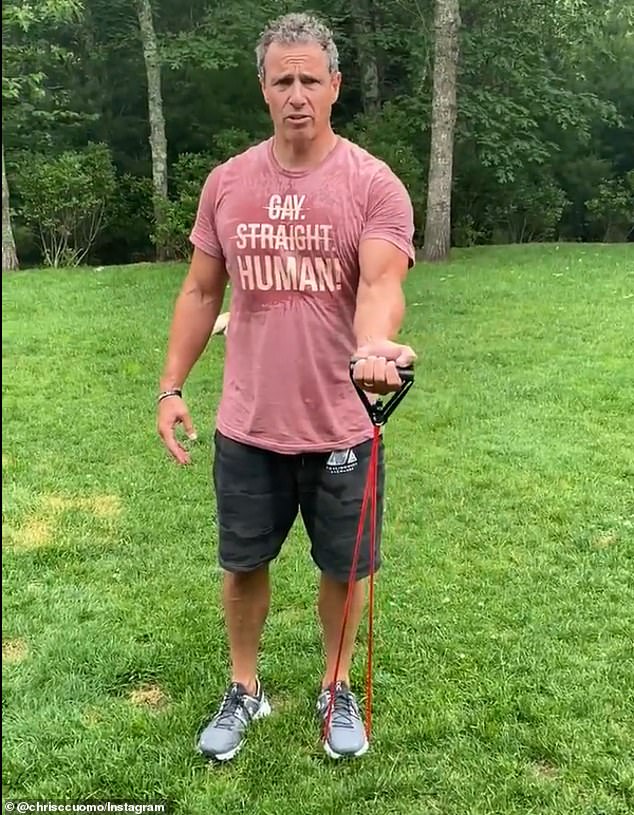 Cuomo said Thursday he turned to alcohol to help him cope.

“I think it’s to take my mind off things,” he said.

“I think it’s about dealing with emotions that — I’m not saying I’m an alcoholic, I don’t believe in abusing those terms.

“I do believe you know where your head is, where your life is going.”