BREAKING: Five people shot during funeral of man killed by police at Graceland Cemetery in Wisconsin

By Melissa Koenig For Dailymail.Com

Five family members were shot dead as they attended the funeral of a man shot dead by a police officer last month.

A funeral was being held for Da’Shontay L. King Sr. at the Graceland Cemetery in Racine, Wisconsin, at about 2:30 p.m. Thursday, when an unnamed gunman opened fire, according to police.

It remains an “active gunman” situation, police said, and the gunman remains at large.

Police said at the time that an officer was trying to make a traffic stop as part of a firearms investigation, and King got out of his vehicle armed with a handgun.

The officer reportedly ordered him to stop and follow orders, but police said he refused and shot the officer.

All of the victims of Thursday’s shooting were members of King’s family, TMJ 4 reports, and they are being treated at the nearby Ascension All Saints Hospital. Their condition is still unknown, but the hospital announced that it will be closed “as a precaution”.

Racine police told residents via Twitter to avoid the site, calling the shooting “a critical incident.”

They are now investigating the shooting and are assisted by the Racine Fire Department and deputies from the Racine County Sheriff’s Office. 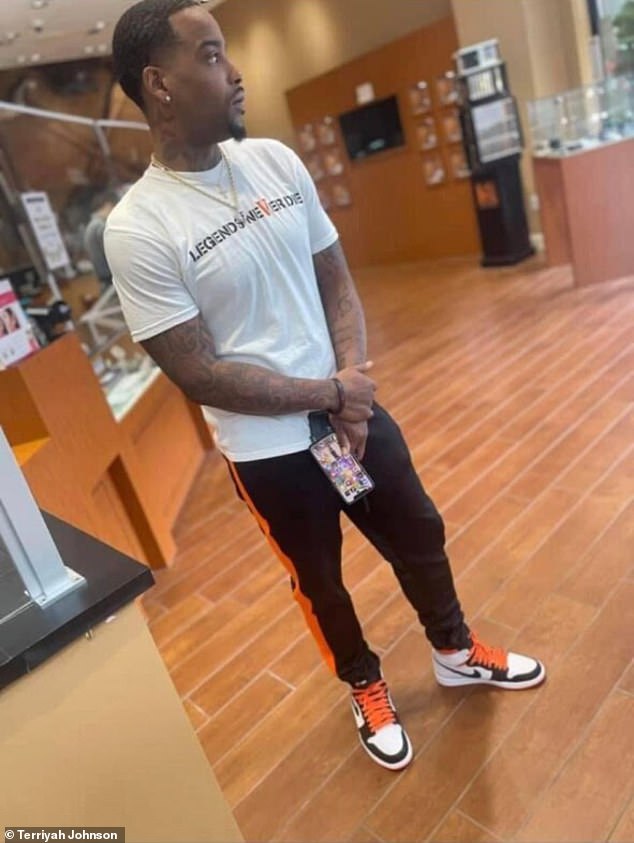 One of the victims of Thursday’s shooting was Kendra Gamble, who is now in a critical but stable condition Daily Beast.

“She was shot at the graveside,” said her niece, Cortaisha Thompson, 23.

“We just got out of the hospital,” she added. “She’s been sent to Milwaukee on Flight For Life now, they just took her there.”

Those at the shooting site said they heard about 20 to 30 shots, with one woman reporting it The Journal Times it ‘sounded like fireworks.’

And three boys playing basketball in Lockwood Park, immediately west of the cemetery, said they heard the gunfire about 10 minutes after a funeral procession was over.

The shots pierced the fence behind them, they told the Journal Times, and they immediately started running.

Police were seen inspecting the area on Thursday evening, while several shell casings lined the street.

Confronted with Rudolf Vrba’s report on Auschwitz, Churchill and Roosevelt hesitated and did nothing