Florida man, 21, arrested after admitting to cutting his wife’s throat after she burned his passport 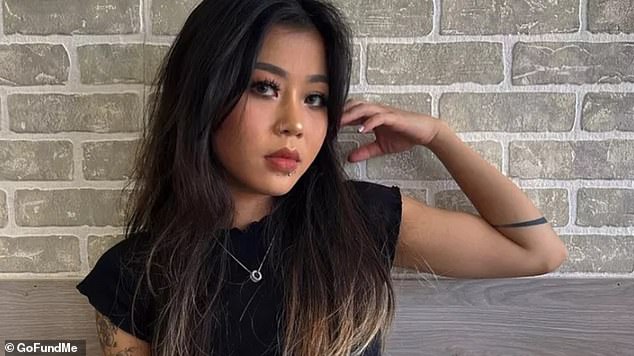 A 21-year-old Florida man has been arrested after he confessed to brutally slitting his wife’s throat, dragging her into a bathtub and then playing her favorite music as she bled to death.

Xichen Yang admitted to police that he killed his wife, Nhu Quynh Pham, on Monday at their shared apartment in Altamonte Springs, Florida.

Yang, who has since been charged with first degree murder and tampering with evidence, told police he killed his wife because she burned his passport, according to the local outlet. WESH†

Police were called to the couple’s home around 8:50 a.m. Monday after Yang failed to show up for work and told his boss during a phone call that he had killed his wife.

Nhu Quynh Pham was stabbed to death by her husband at their Florida home after he claimed she became enraged when she burned his passport. Xichen Yang confessed to brutally slitting his wife’s throat, dragging her into a bathtub, then playing her favorite music as she bled to death 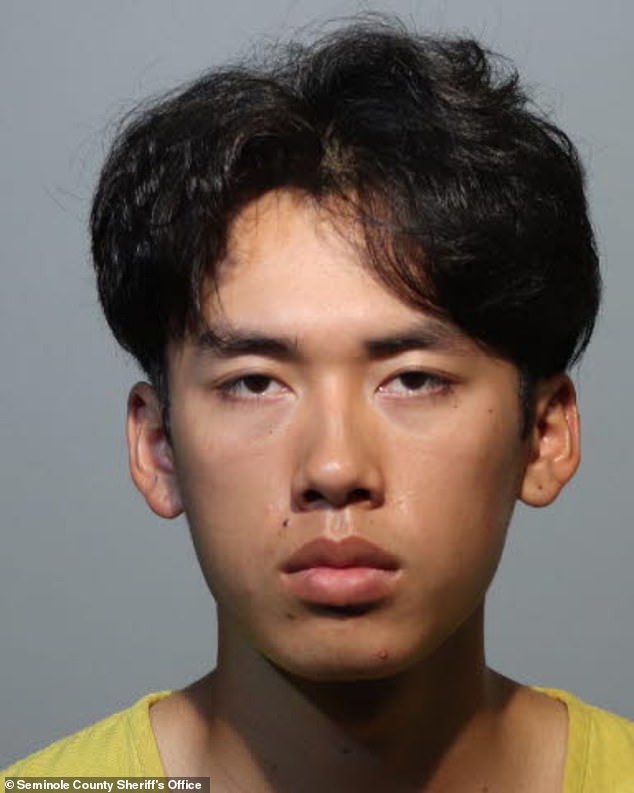 Yang, who has since been charged with first degree murder and tampering with evidence, told police he killed his wife for burning his passport.

Officers and emergency services found Yang’s wife “lying in a pool of blood in a bathtub in the bathroom immediately to the right of the apartment’s front entrance,” the complaint reported, Law&Crime reported.

Yang was later located by police and charged with first degree murder and tampering with physical evidence, ASPD police said in a press release.

During his arrest, Yang reportedly confessed to his wife’s gruesome murder, providing details of the knife he used in the stabbing, how she crawled down the hallway and then how he dragged her into the bathtub.

He admitted in the complaint that he kept her in the bath water for at least 10 minutes because he “played her favorite music” and “held her hand” until she died.

After she died, he began to clean the pools of blood on the walls and floor before fleeing the area.

Police said the victim suffered a “deep laceration on the left side of her neck” and that her stomach was “flooded with blood,” Law&Crime reported.

Officials pronounced Phan’s time of death as approximately 9:13 am. 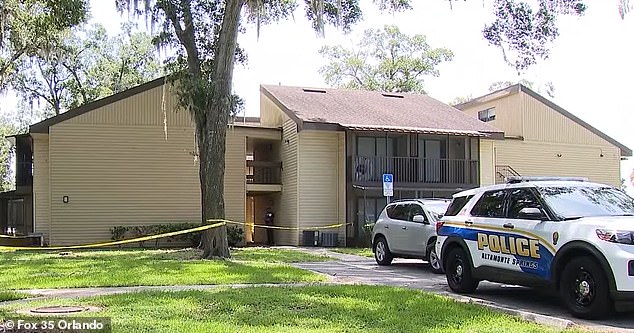 The Altamonte Springs Police Department was doing a welfare check Monday morning when they arrived at the gruesome murder scene. Yang was not present at the time. Police found him and he was taken into custody without incident 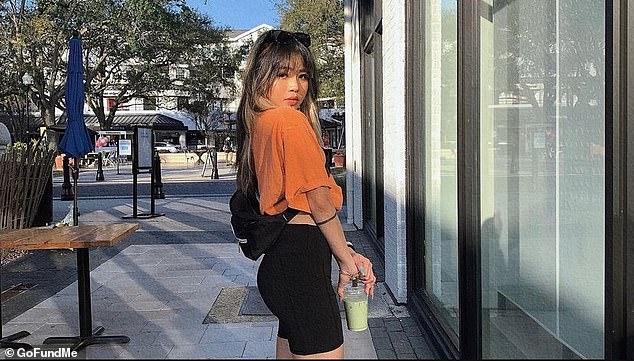 A photo of the young victim, Nhu Quynh Pham. Her murderer husband admitted in the complaint that he kept Pham in the bath water for at least 10 minutes, “playing her favorite music” and “holding her hand” until she died

Police said Yang said he became furious after Pham burned his passport, and could have “stopped,” but decided not to.

He told authorities that this was “not how he was raised” and that he is the type of person who always “goes on with everything,” the complaint said. law and crime reported.

Yang reportedly worked as a technician at Marco Polo Pools in Orlando, Florida.

Michael Rathal, Yang’s boss, was the person who called 911 and told the dispatcher that Yang claimed he had just killed his wife, according to the complaint, the news station refuted.

“Yang called Rathel’s son, Michael Cole Rathel, and told him he stabbed his wife, killed her and tried to clear up the evidence,” the elder Rathel is said to have told the dispatcher.

The young victim was from Vietnam. A GoFundMe was founded to raise money to help Pham’s family for funeral expenses and to help transport her back to Vietnam.