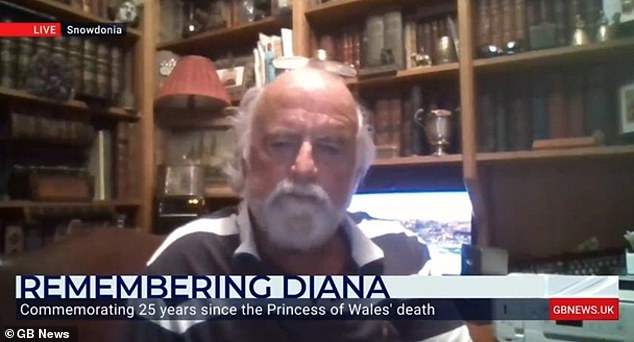 The former head of Royal Protection in the Metropolitan Police claimed that Princess Diana would be alive today if he had been in charge of her safety at the time of her crash.

Dai Davies was appointed Operational unit commander in charge of the Royal Protection of the Queen and the Royal Family in 1995, and worked closely with Princess Diana before her death 25 years ago.

Diana’s life was cut short at age 36 after the Mercedes she and her boyfriend Dodi Fayed were driving collided with a pillar in the Alma underpass in Paris during a high-speed chase, with the pair trying to dodge paparazzi.

Dai told GB News Breakfast this morning that he had expressed “serious concerns” about the itinerary of Diana’s trip to France and that the princess would still be alive today if his officers in Paris had looked after her.

Dai Davies was appointed Commander of the Operations Unit responsible for the royal protection of HM the Queen and the Royal Family in 1995, and worked closely with Princess Diana before her death 25 years ago. Dai told GB News Breakfast this morning that he had expressed ‘serious concerns’ about Diana’s itinerary for France. 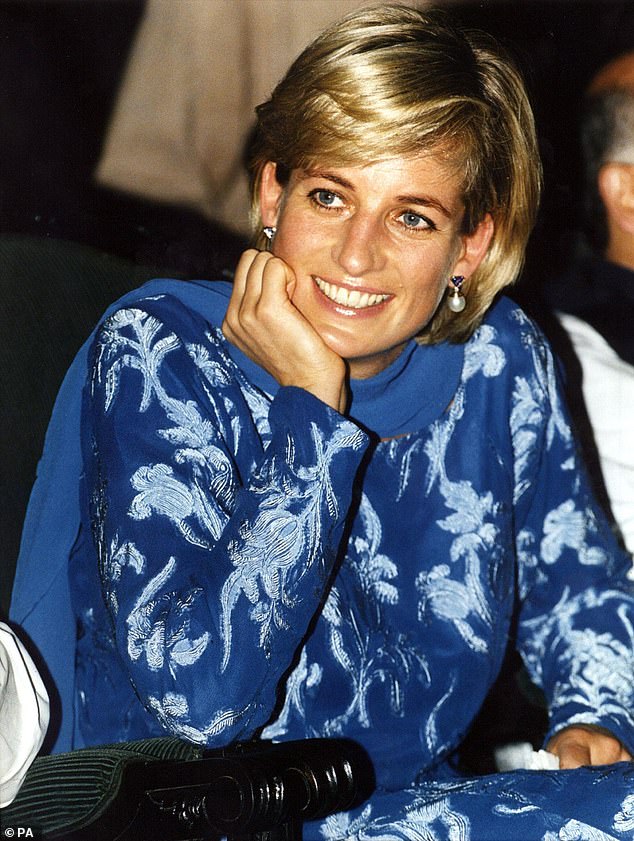 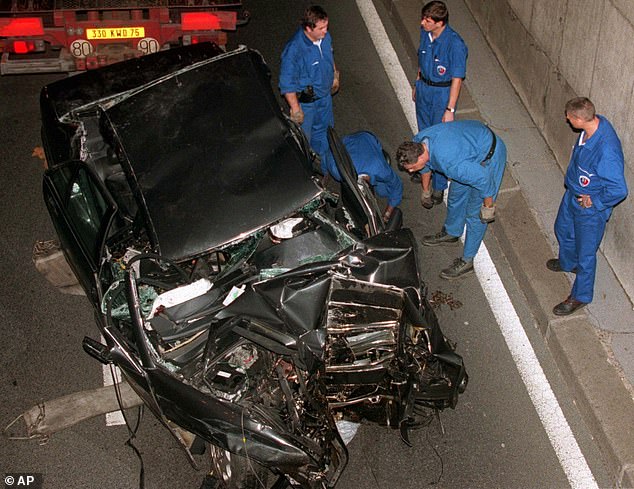 “A lot of thoughts are running through my mind as we approach the anniversary.

“The first is that if my officers in Paris had taken care of her, this would never have happened,” Dai told GB News.

“I wish I could tell you a lot more about my own thoughts and my own advice to the Royal Family before she went to the Fayed family for her vacation, but I can’t.”

Davies also said he was concerned about Diana going to France leading up to her death.

In July 1997, Diana was seen on holiday with Dodi in St. Tropez in southern France.

During the trip, she stayed at the 30-bedroom family villa, Castle St. Therese, with her sons William and Harry. 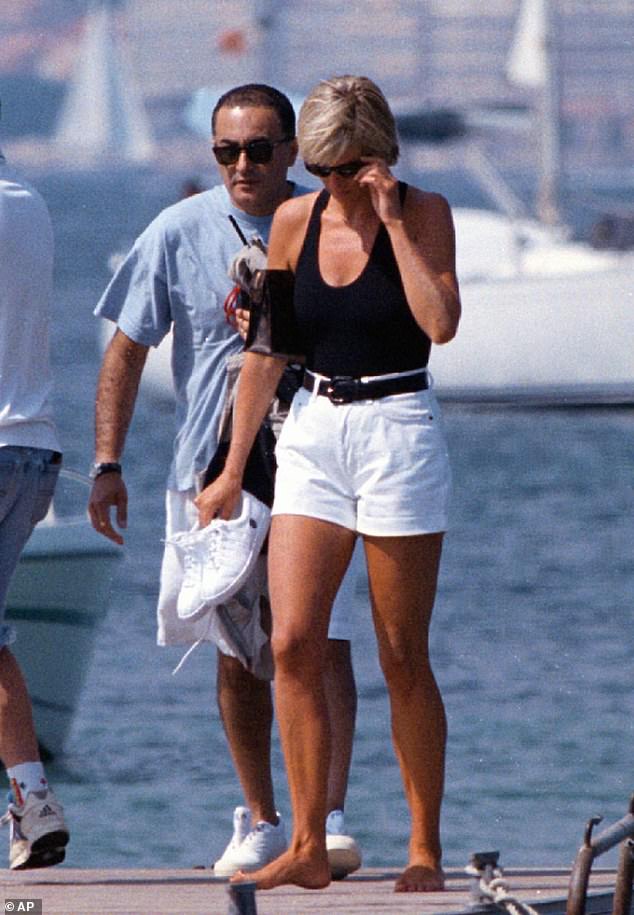 She is said to have grown close to Dodi here, and she stayed at the villa several times throughout the summer before the couple died in Paris.

Davies said he had expressed his concerns to the royal family through the Queen’s private secretary when Diana accepted an invitation to meet Dodi in the south of France with Prince Harry and William.

“I won’t go into detail because it’s over now, but I had serious concerns, one after the itinerary and also what was going on there, but that’s in history,” he said.

He discussed at length the “tragedy” of the princess’ crash, which he studied and researched for years.

“I have to say it would never have happened if seat belts had been worn. I’m glad, hopefully now that the bullshit of the conspiracy issues has, I hope, been put to bed. 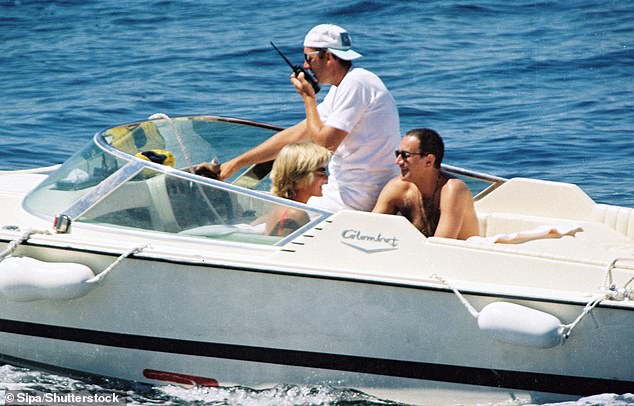 The princess spent most of the summer with Dodi Fayed in St Tropez in France, before heading to Paris in late August.

“I agree with the head of the French authorities, I agree with the judge in France, or two judges” in France who rule. I testified during the inquest and I support the findings 100 percent.

“From the inquest, that there was just no evidence, this nonsense. Everything around it should never have happened. This was an accident.

“I’m sorry, we’ve wasted so much public money to satisfy one person’s needs, but here we are, that’s history. We all have to move on.

“I hope the conspiracy nonsense can be put to bed once and for all, and we remember Diana, for what she accomplished, what she stood for, and the way she changed the royal family forever.

“I think Prince William’s main emphasis is on the way he was raised and how he’ll behave when he’s king.”

Reflecting on his time with Princess Diana, Mr Davies said, ‘Where have 25 years gone? It’s quite amazing. I had the privilege and pleasure of knowing Princess Diana, a wonderful woman.

“I don’t think I can think of another woman in my life who has such international renown and in a way I’m glad we’re commemorating her because her good points far outweighed the derogatory things some people might say.” .

“I remember her saying to me when I first took command in the mid-’90s, ‘You poor man, you know what you’ve taken on?’

“And I can honestly say, because I’ve been a street cop for most of my life, when I took on this particular role, I just didn’t know I was going into a civil war.

“It really was a civil war between her husband and herself.”

Sara Bejlek explains pat by father and coach at US Open