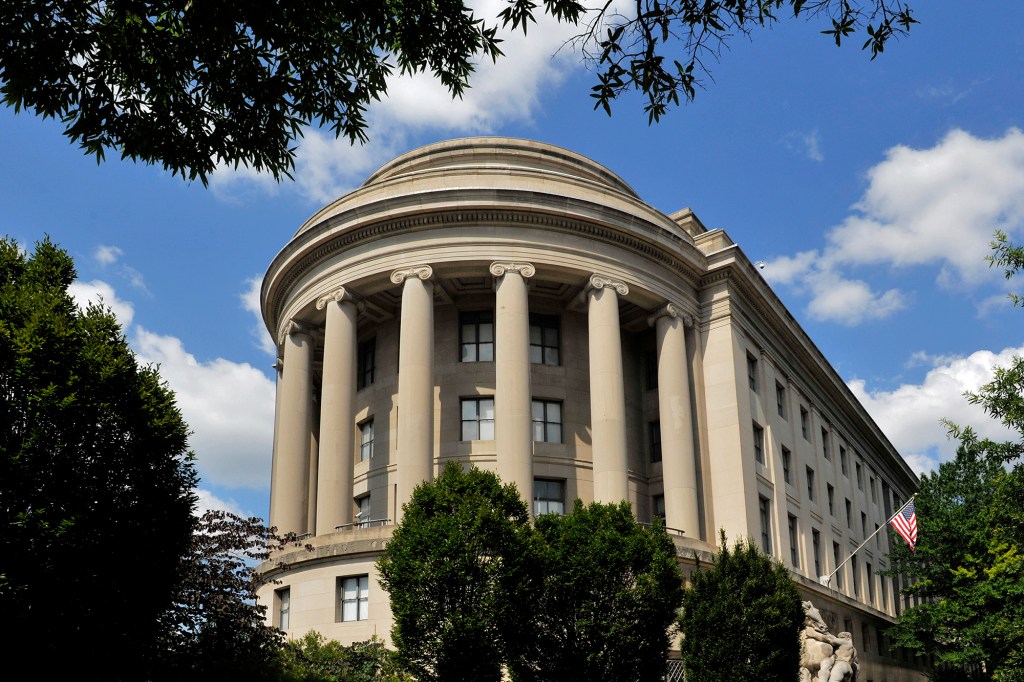 The Federal Trade Commission on Monday sued an app analytics company for selling cell phone location data that the agency says could be used to track people to sensitive locations such as abortion clinics, domestic violence facilities and places of worship.

Kochava, an Idaho-based company, has been ordered to delete the data and stop collecting it in the future, the antitrust and consumer protection regulator said.

“Kochava bought sensitive geolocation data for hundreds of millions of mobile devices and sold this data in an easily recognizable form, likely exposing people to threats of stigma, discrimination and physical violence,” Biden-appointed FTC Chair Lina Khan wrote on Twitter. . . “This action is part of the FTC’s work to use all of our tools to protect Americans’ privacy.”

In a statement to The Post, Kochava general manager Brian Cox denied wrongdoing and accused the FTC of “flamboyant press releases and frivolous lawsuits.”

“The FTC has a fundamentally misunderstanding of Kochava’s data market operations and other data companies,” Cox said. “Kochava operates consistently and proactively in accordance with all rules and laws, including those specific to privacy…. It is disappointing that the agency continues to circumvent the legislative process and perpetuate data privacy misinformation.”

Cox also said the company announced an “ability to block data from sensitive locations” ahead of the FTC’s indictment.

According to the FTC’s complaint, Kochava has given customers access to location data from more than 61 million mobile devices with few privacy guarantees. Bad actors using the site may be able to use the data to track potential victims, such as domestic violence survivors, religious minorities and abortion patients and doctors, the FTC said.

“Just using the data Kochava has made available in the Kochava data sample, it is possible to identify a mobile device that attended a female reproductive health clinic and trace that mobile device to a single-family home. the FTC wrote in its suit. “The data could also be used to identify medical professionals who provide or assist in abortion services.”

The agency claims that Kochava was aware of how his data could be misused, writing that Kochava placed an ad on Amazon Web Services that suggested using his information to “assign individual devices to households.”

The lawsuit underscores the changing role of tech companies after the overthrow of Roe vs. wade.

Meanwhile, Meta faced criticism from privacy attorneys earlier in August after it emerged that the company passed on a teenage girl’s private messages about her alleged abortion in response to a search warrant from the Nebraska police.