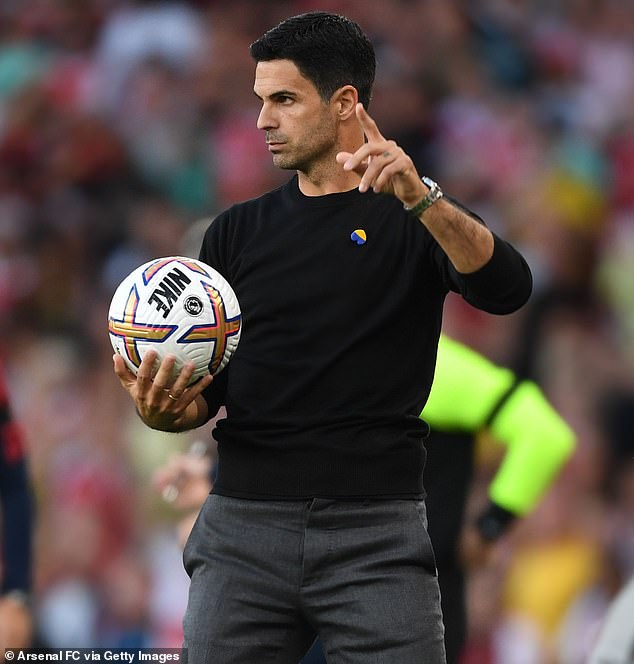 ‘I jumped with rage!’: Garth Crooks blames Mikel Arteta for his time-wasting tactics against Fulham and insists ‘Arsene Wenger would NEVER have behaved in such a way’ after Arsenal boss threw the ball late

The Gunners were leading 2-1 against the Cottagers in second-half stoppage time at the Emirates Stadium on Saturday when the ball went out of play at Arteta’s technical zone.

The Spaniard picked up the ball when he called for a throw-in for his team, but the referee signaled Fulham. 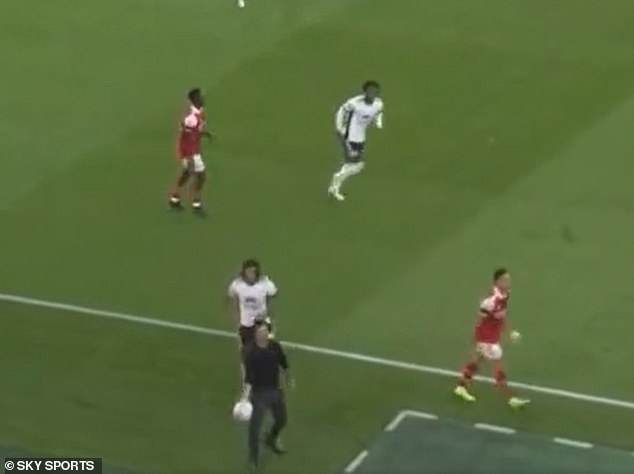 As Cottagers defender Kevin Mbabu ran towards him to take the ball from Arteta, the Arsenal manager threw the ball away to waste precious seconds as the clock ticked towards confirmation of a home win.

Crooks selected Gunners captain and goalscorer Martin Odegaard in his Team of the Week column on the BBC Sports website, but spent most of the section criticizing Arteta.

“The headline after Saturday’s win was: ‘How Arteta makes Arsenal contenders,'” Crooks wrote. My only problem with that statement is that I didn’t like how the Arsenal manager was doing against Fulham. 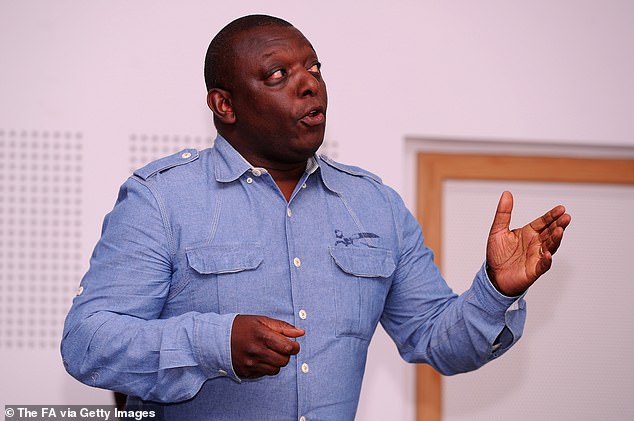 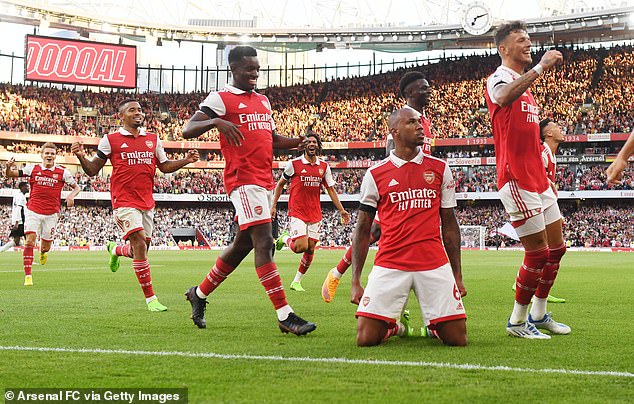 “With the final seconds ticking away and the visitors chasing the equaliser, I jumped with rage to see Mikel Arteta watch the ball roll off the pitch into the technical section, pick it up and then toss it as the Fulham player strikes. racing. to get it back into play.

Managers should never touch the ball unless they intend to return it to the player. Bertie Mee or Arsene Wenger would never have behaved like that – and they’ve won titles.”

Arsenal have maxed out their points from their first four Premier League games of the season and are top of the table for their home game against Aston Villa on Wednesday night.