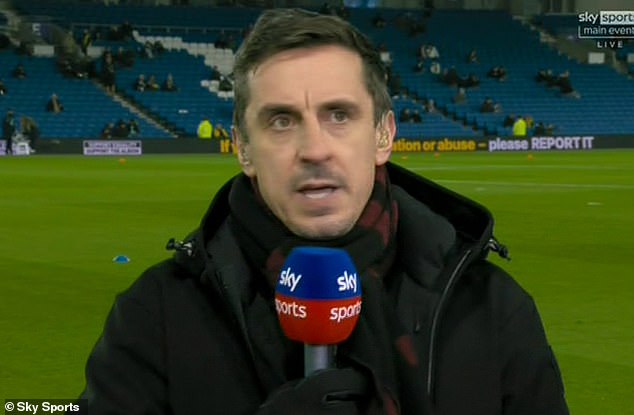 Gary Neville has joined the Labor Party and hinted that he does not rule out a venture into politics.

The 46-year-old former Manchester United captain has been a fierce critic of Boris Johnson’s conservative government.

The ex-England defender confirmed his decision to join the party, saying: ‘I do believe we need a progressive Labor Party, but one that doesn’t just look after the left; it has to come towards the center.’ 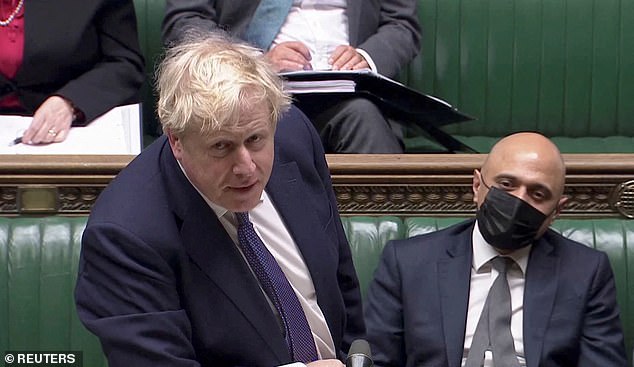 Shadow cabinet minister Lucy Powell shared the news on social media and said she was “very happy” that Neville had “finally” decided to join Labour.

She also suggested that he may have a political career up his sleeve.

But on the BBC’s Political Thinking podcast, Neville said he was concerned that he would be “eaten alive” in Westminster.