‘General Hospital’ stunned by surprise return of Chloe Lanier as Nelle: “NO WAY” 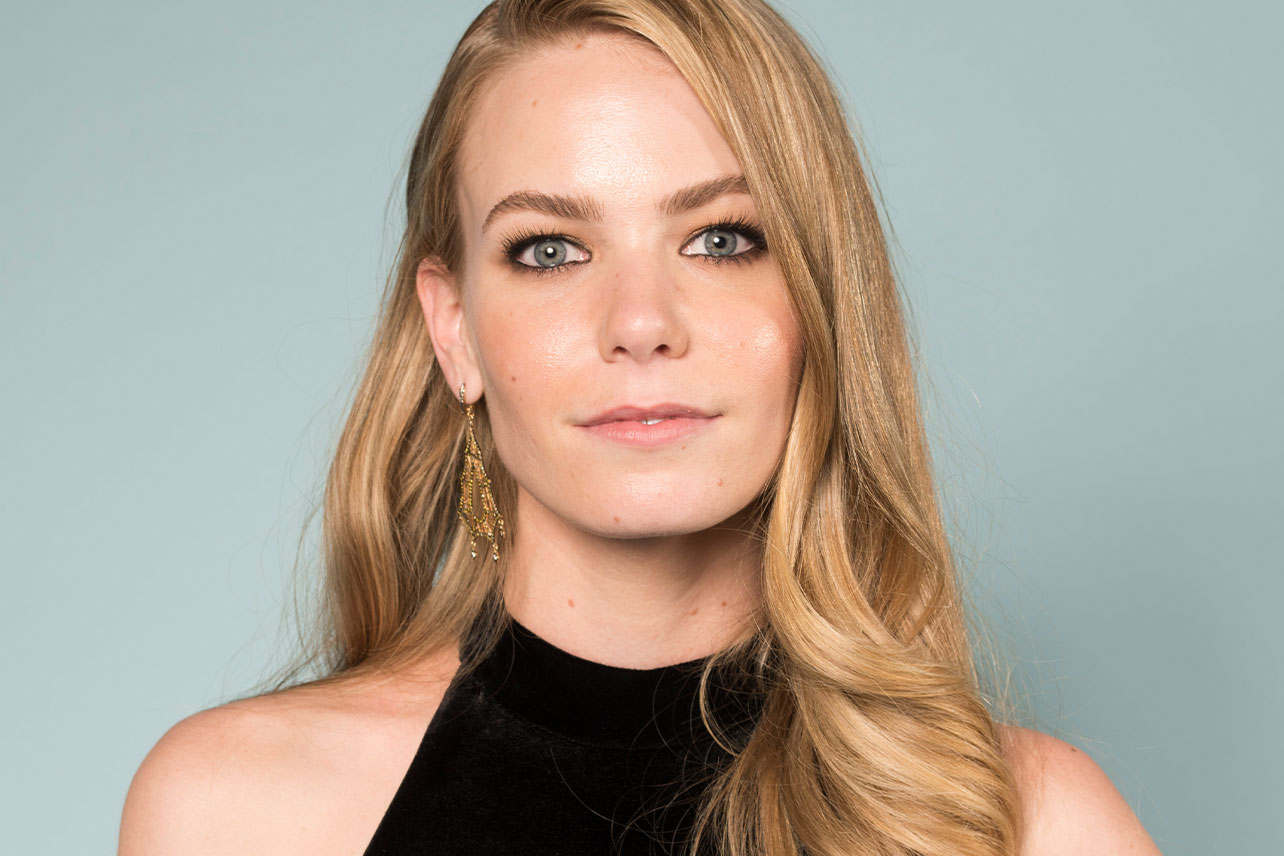 Port Charles’ favorite opponent is back. After two years, General Hospital brings Chloe Lanier’s character, Nelle, back to life, who we last saw crashing to her death (or so we thought). The actress will return to the ABC soap for a short time in the week of September 5.

In an Instagram post, Lanier teased her comeback, to write, “See you next week @generalhospitalabc,” much to the surprise of some of her fellow cast members. Long time General Hospital star Jon Lindstrom, who plays Kevin Collins, commented, “Wait. What?!” in the photo of the actress, while Josh Swickard, who plays Harrison Chase, wrote “NO WAY”.

While it hasn’t been revealed exactly how Nelle will make her appearance, Lanier told Soap Opera Digest that it wasn’t easy to get back into character.

“I spent days online watching videos of Nelle like, ‘It’s been two years since I played this part. What have I even done? What were my speech patterns? How did I walk like Nelle?’ All these things that once clicked in for me like that, I completely forgot how to do it, but hopefully it translated and I could slip back into my character like I did before. I hope!” she said.

Lanier made her General Hospital debuted in 2015 as Young Patricia Spencer in two episodes before returning the following year to play Nelle Hayes, where she remained until 2018, the same year she won a Daytime Emmy Award for Outstanding Younger Actress in a Drama Series. The actress returned for a brief stint in 2019 and maintained a recurring status until 2020.

Lanier also starred in five episodes of the drama series, Kingdom, and appeared in some episodes of NCIS: Hawaii, 9-1-1, and NCIS.