Gerry ‘The Monk’ Hutch appeared in court today in Ireland charged with murder in a fatal shooting at a Dublin hotel in 2016.

Hutch, 59, wore a white shirt and what appeared to be a hearing aid as he walked into the Special Criminal Court in the Irish capital, accused of orchestrating the shooting of David Byrne.

Byrne was shot dead by AK-wielding gunmen at Dublin’s Regency Hotel during a boxing weigh-in amid a gang feud. He was the younger brother of Liam Byrne – identified by police as the head of operations for the Kinahan gang in Ireland.

Liam is said to have been at the hotel with Daniel Kinahan – presumably the target of the shooting – but the pair escaped. Liam was pictured hanging out with Steven Gerard last week, amid reports that his son is dating the footballer’s daughter.

The court was told that “very important additional evidence” against Hutch has come to light and that the trial has been adjourned until next week. 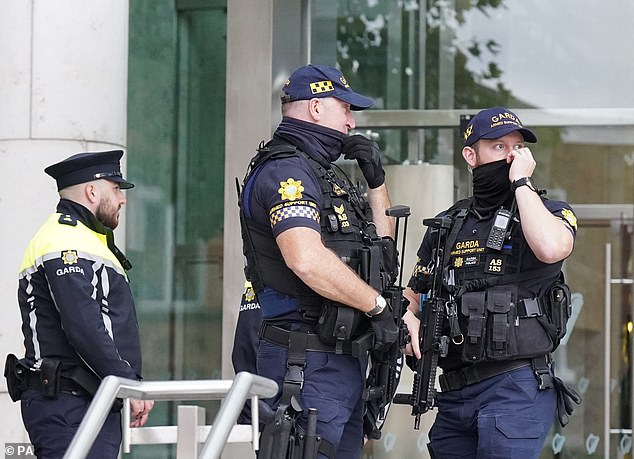 There is a massive police operation underway around the Special Criminal Court where Hutch will appear, with armed officers on patrol

A judge ordered the move after agreeing the evidence was significant enough to warrant “a fundamental reappraisal of defense strategy.” 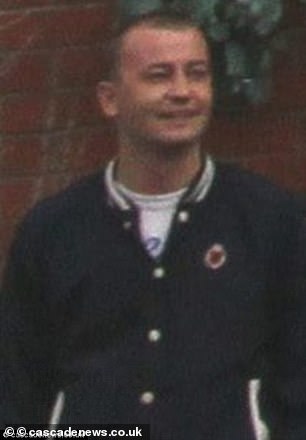 David Byrne was shot dead in Dublin in 2016

The court was told that the additional evidence had been provided and what remains open is the correspondence from the defense team’s lawyer.

The court also heard that the trial is not expected to “get off to a good start” next Monday morning because of the additional evidence.

Jonathan Dowdall, a former Sinn Fein councilor, is expected to testify against 59-year-old Hutch at the trial.

Armed police were pictured in court today, with the Irish independent say firearms officers were there to escort Hutch from Wheatfield Prison to the dock.

Plainclothes officers were also present in the courtroom itself, with the building being swept by sniffer dogs beforehand to check for explosives and weapons. 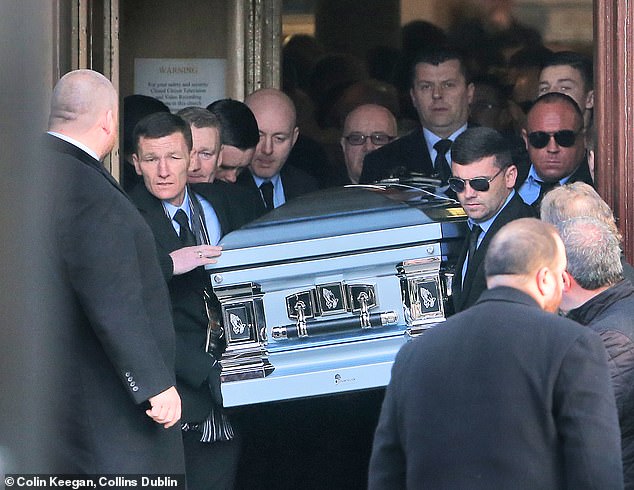 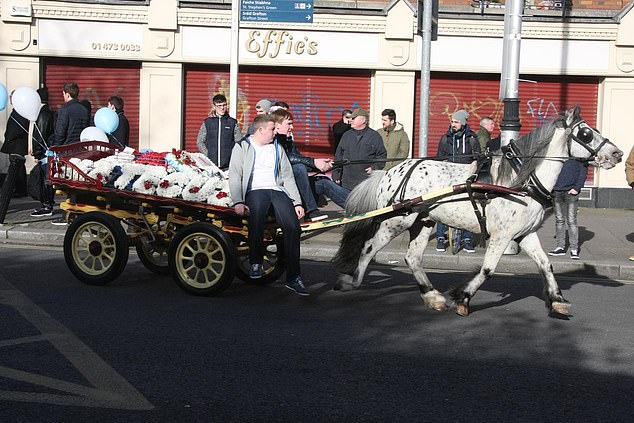 A horse and a trop attend David Byrne’s funeral, was shot dead in Dublin amid gang feud dating back to 2015

Armed patrols were also deployed to monitor the homes of senior members of the Hutch gang.

Meanwhile, public order agents were on hand to prevent clashes between members of the Hutch and Kinahan clan – who were thought to be present.

The trial is expected to last eight weeks, but it could be delayed as Hutch’s legal team asks for more time to review new evidence. 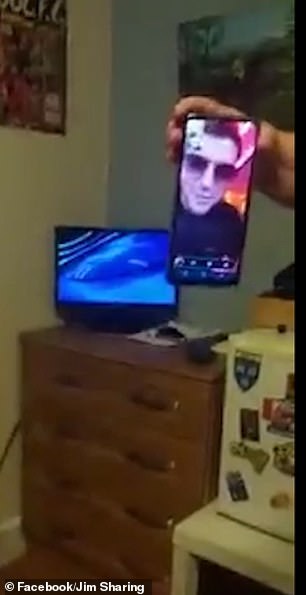 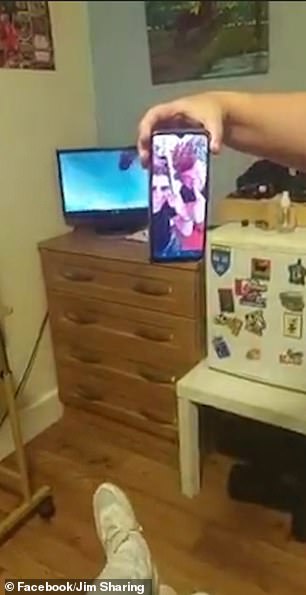 Hutch is charged with the murder of David Byrne, brother of Liam – allegedly the leader of Ireland’s Kinahan gang and who was recently pictured with Steven Gerard (above) 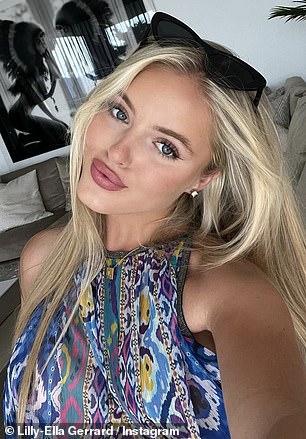 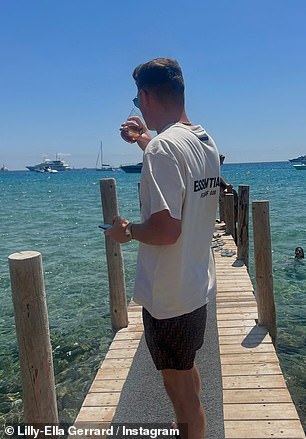 Steven Gerrard’s daughter, Lilly-Ella, 18 (left), is said to be in a relationship with Lee Bryne (right), the son of alleged Irish mob boss Liam Byrne

Maggie Haberman Says Trump Will Be President Again, But Suggests His Heart ‘Maybe Not In It’