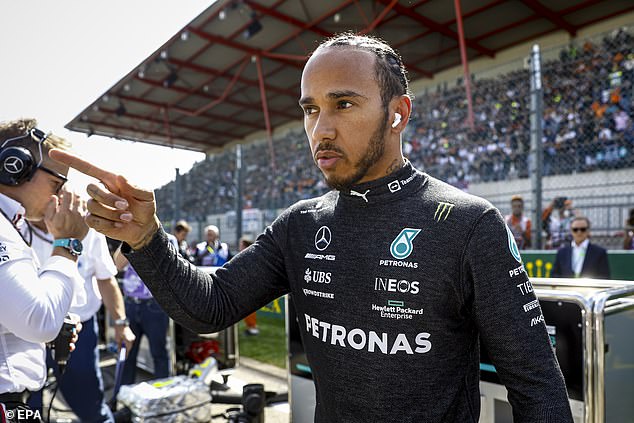 Lewis Hamilton says he is “grateful to be alive” and nearly “broke my back” after the crash that left him out of the Belgian Grand Prix on Sunday.

The seven-time F1 champion saw his Mercedes car bounce into the air as he battled for second place with Fernando Alonso on the opening lap of the race.

Hamilton admits he nearly broke his back in the crash but took full responsibility for the incident after Alonso called him an ‘idiot’ following the incident at Turn 14. 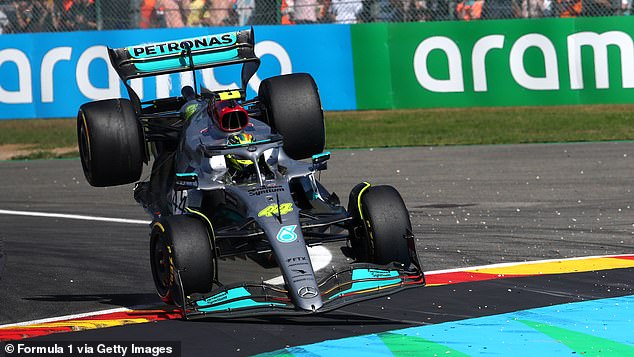 The 37-year-old driver was unable to continue the race at Spa-Francorchamps and had to withdraw due to damage to his Mercedes car.

“I almost broke my back when I came down,” said Hamilton.

“So it’s a big, big hit. I remember just looking at the ground. So it was quite high. It was certainly high. I’m thankful I’m still alive and in shape.’

That was the impact of the crash. Hamilton was ordered to seek medical attention after the crash, which he declined and resulted in a warning from the race stewards. 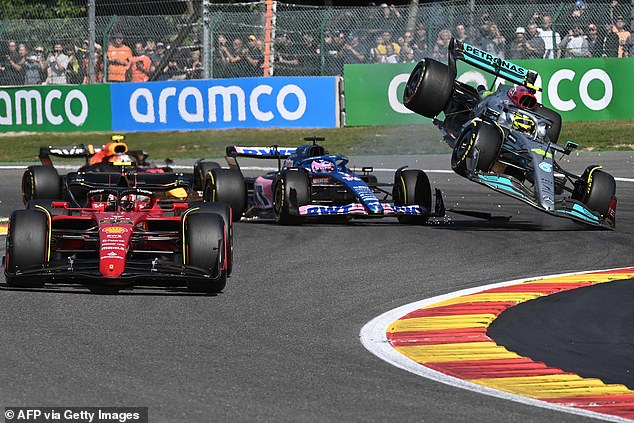 “I heard there was something broken in the gearbox,” added Hamilton.

“If I came down I would have broken so much in the rear. So I was told to stop. But at that point, of course, you hope you can continue. But yeah, that’s not how it should be.’

The Mercedes driver has already admitted not giving Alonso enough space in the collision and said his former McLaren team-mate was in his blind spot when he collided with him. 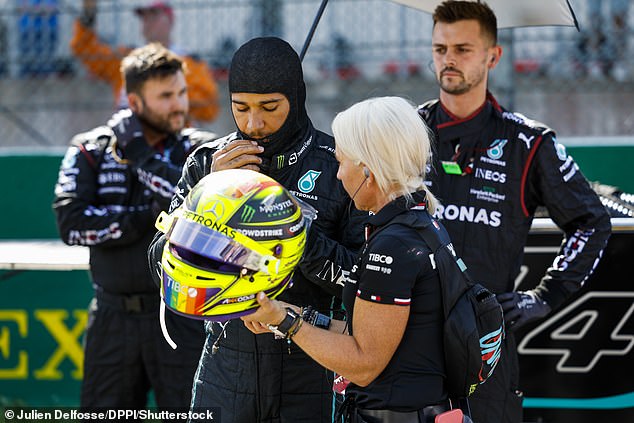 The dropout was a missed opportunity for Hamilton, who had already lifted himself from fourth on the grid to fight for second, had hoped for a podium finish in Belgium.

Instead, the race was won by championship leader Max Verstappen who, despite starting 14th on the grid, won the race 20 seconds ahead of Red Bull’s Sergio Perez.

The win extends the Dutchman’s lead at the top of the championship to 93 points, while nearly keeping his F1 championship crown.