Grenfell: victory for residents of unsafe flats after five years of legal battle 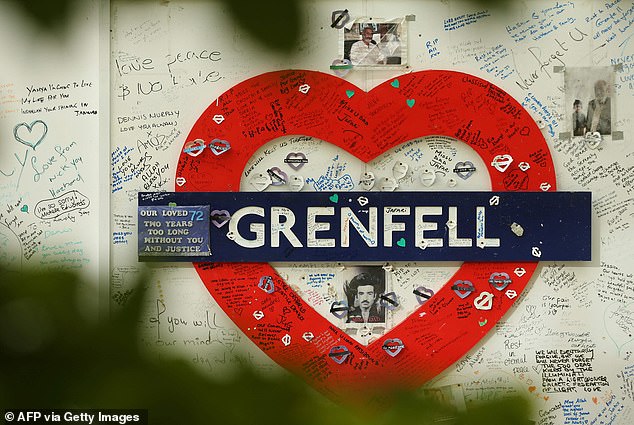 By Liz Hull and Matt O’donoghue for The Daily Mail

The owners of thousands of flats deemed unsafe after the Grenfell disaster may be able to sue after a landmark legal victory.

Residents of a block in Manchester won their battle five years after fire chiefs ordered them to leave for safety reasons following the London fire that left 72 dead.

Concerns at New Lawrence House in the Hulme area of ​​the city include a steel structure that has not been treated with flame retardant, missing balconies, a lack of fire breaks and faulty cladding.

Owners who paid around £120,000 for each flat in the five-storey block tried to sue the developer, but the company went bankrupt.

They then sued the insurer.

The move was successful, but when the insurer also went bankrupt, residents turned to the government’s financial services compensation scheme for help with legal bills.

The FSCS said they were ineligible, so they took the matter to the Supreme Court. 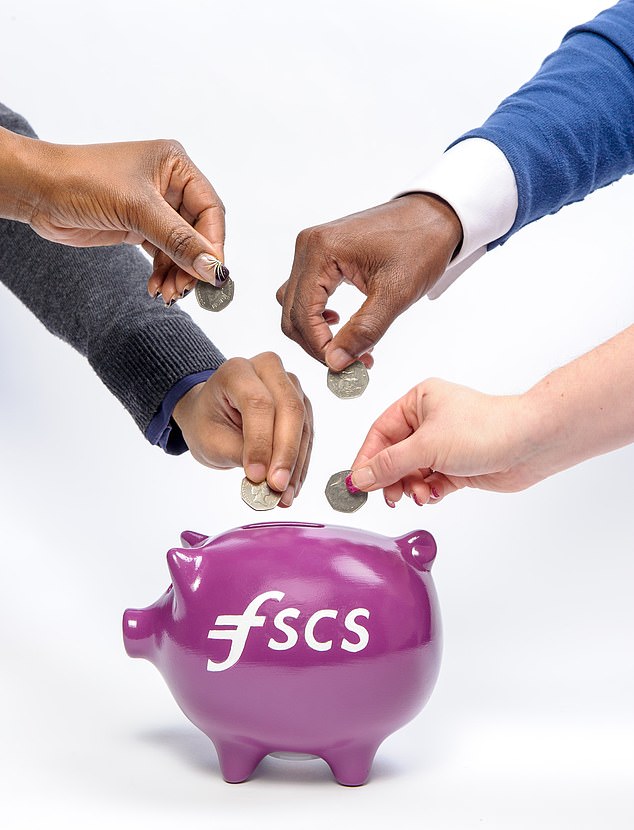 Now a judge has ruled in their favor, in a ruling that could encourage tens of thousands of other tenants to take legal action over faulty apartments.

The FSCS was ordered to pay the estimated total legal bill of £5 million faced by around 25 owners.

They were originally awarded £3 million to cover the cost of their flats after they sued East West Insurance, to which Zurich Insurance sold their policies but which went bankrupt.