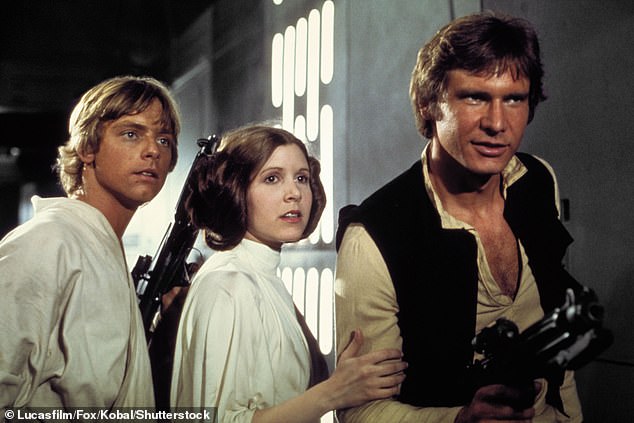 The prop gun Harrison Ford used in his role of Han Solo in the 1977 film Star Wars sold for more than $1 million at auction last week.

The iconic ‘blaster’, a converted Mauser pistol modified to only shoot blanks, is the last of three created for use in the film.

According to the Rock Island Auction company that hosted the event, the DL-44 Heavy Blaster Pistol was expected to land a bid of approximately $500,000. Still, an avid fan surpassed their projections by $1,057,000 to win. 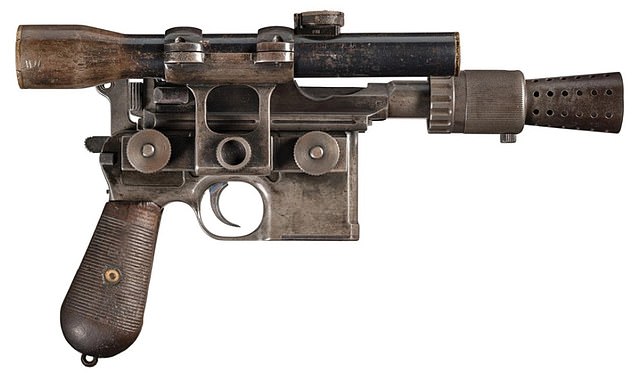 Ford, who brought the character Han Solo to life in the now-titled Star Wars: Episode IV- A New Hope, wielded the prop throughout the film.

It became a coveted piece of memorabilia for avid fans of the franchise.

The blaster pistol is a handgun used by civilians and military in the fictional galaxy.

Instead of bullets, the blaster fires consecutive and coherent bursts of light-based energy called bolts. 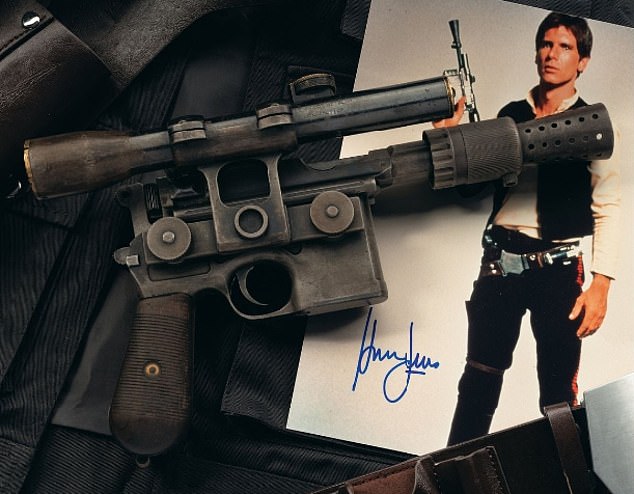 Blast of Bolts: Han Solo wielded the prop throughout Episode IV-A New Hope movie, making this a coveted piece of memorabilia for avid fans of the franchise 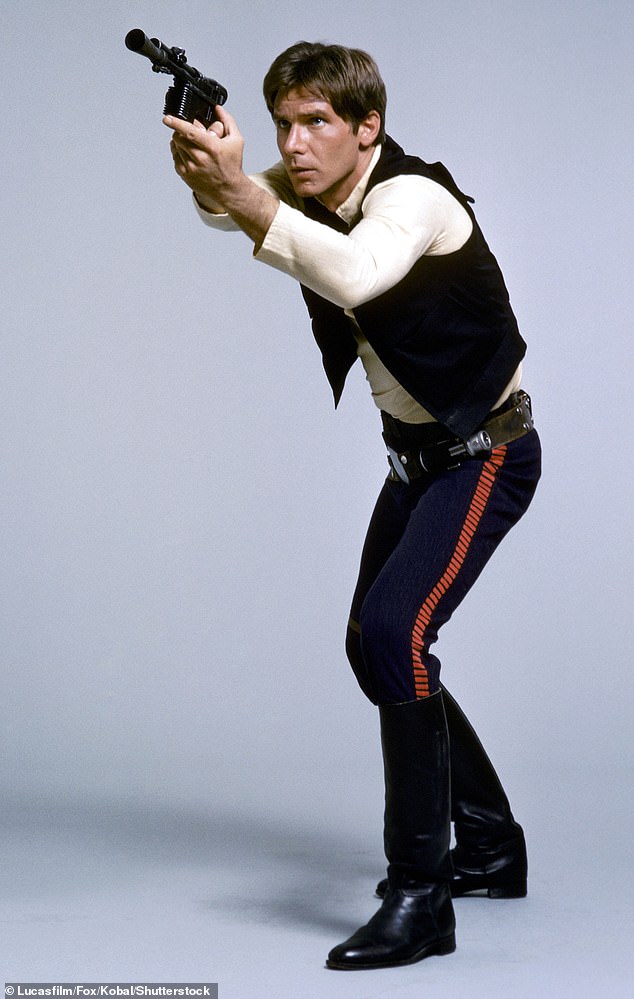 Defining role: Ford has gone down in history for many important roles, but it was undoubtedly Han Solo’s role in the Star Wars movies that catapulted him to stardom

Han Solo, a smuggler who found himself in many harrowing situations throughout the film, often wielded his blaster pistol while using the weapon to intimidate opponents and protect himself.

The character was recently played by star Alden Ehrenreich in the Star Wars franchise film Solo: A Star Wars Story, which grossed over $393 million at the box office in 2018.

Memorabilia from the Star Wars franchise are considered some of the most sought after and valuable in the collector’s space. 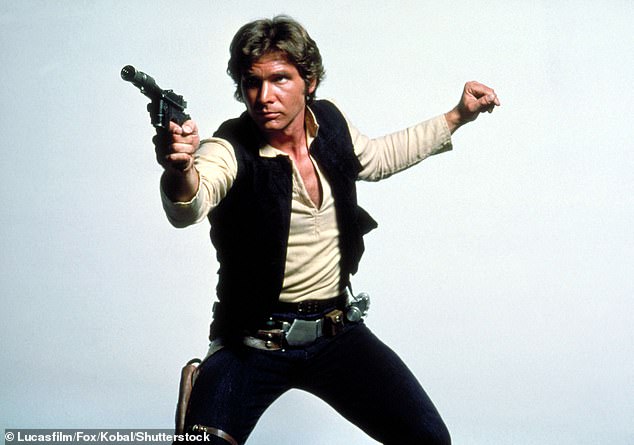 In a galaxy of its own: The universe created by George Lucas has become one of the most followed and highest-grossing movie stories in history 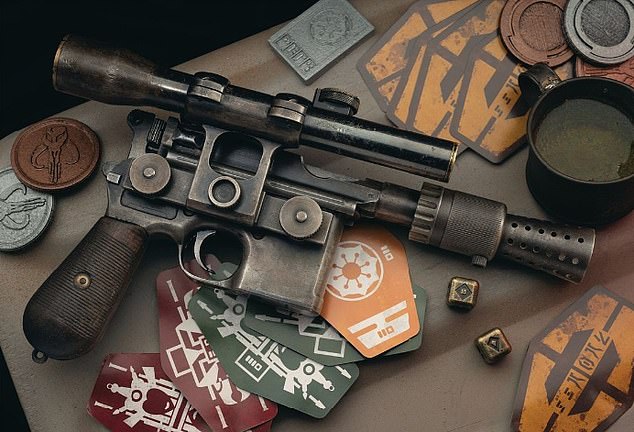 An online live auction hosted by Prop Store Entertainment in 2020 put more than 800 items from the Star Wars franchise up for bid, further proving that Star Wars fans would pay top dollar to secure their piece of movie history. 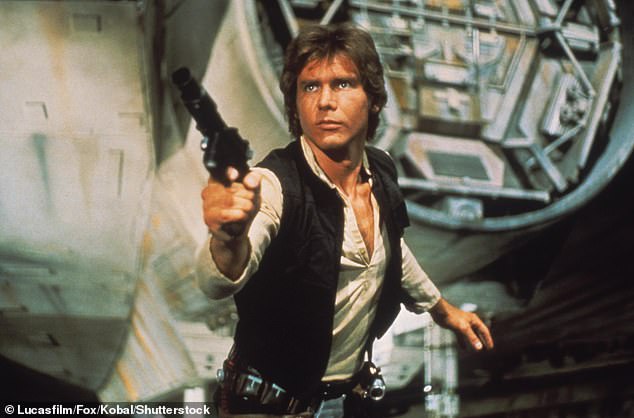 The Legend: Han Solo, a smuggler who found himself in many harrowing situations throughout the film, often wielded his blaster pistol while using the weapon to intimidate opponents and protect himself