Harry and Meghan ‘not invited to state reception at Palace’ 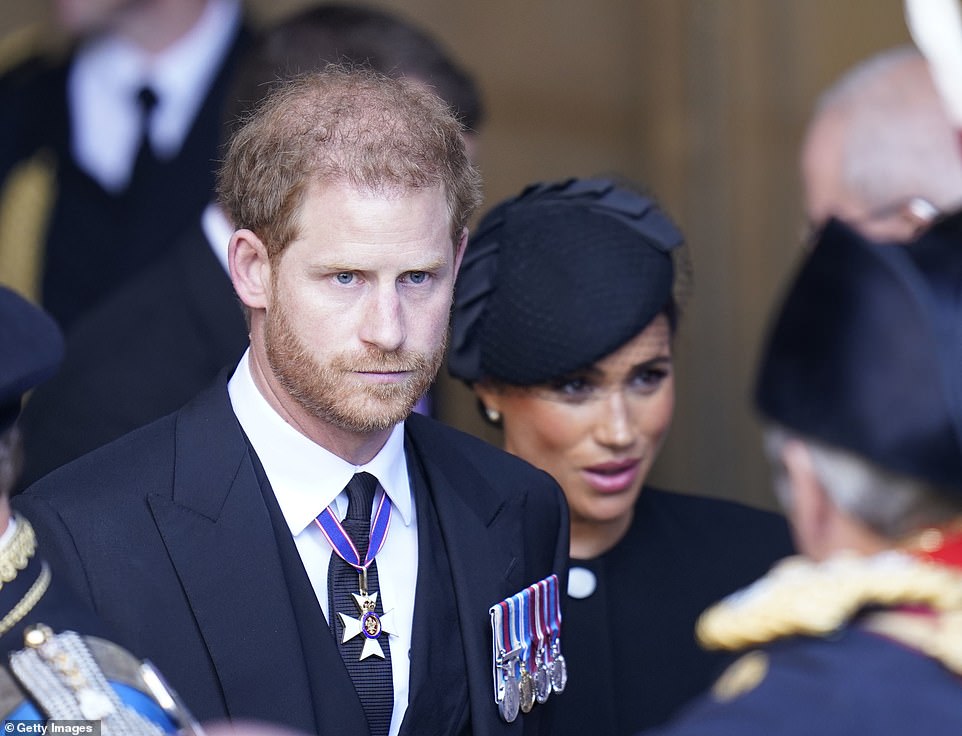 The Duke and Duchess of Sussex were ‘uninvited’ to a state reception for world leaders and foreign royals tomorrow night, it was reported last night. It is thought that the couple received an invitation to the event earlier this week, hosted by King Charles and the Queen Consort. 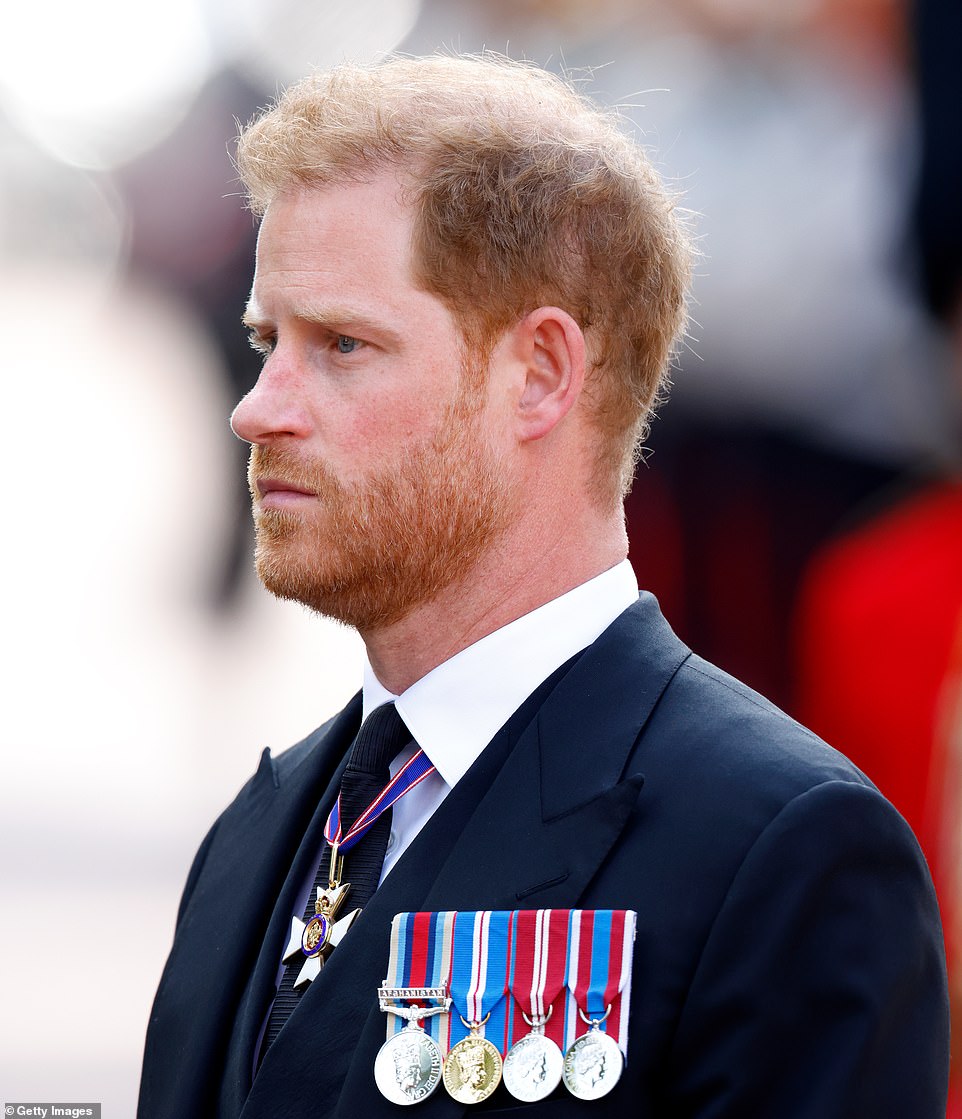 But Prince Harry and his wife Meghan are now unlikely to attend after Buckingham Palace officials insisted the reception was for working royals only, it has been understood. 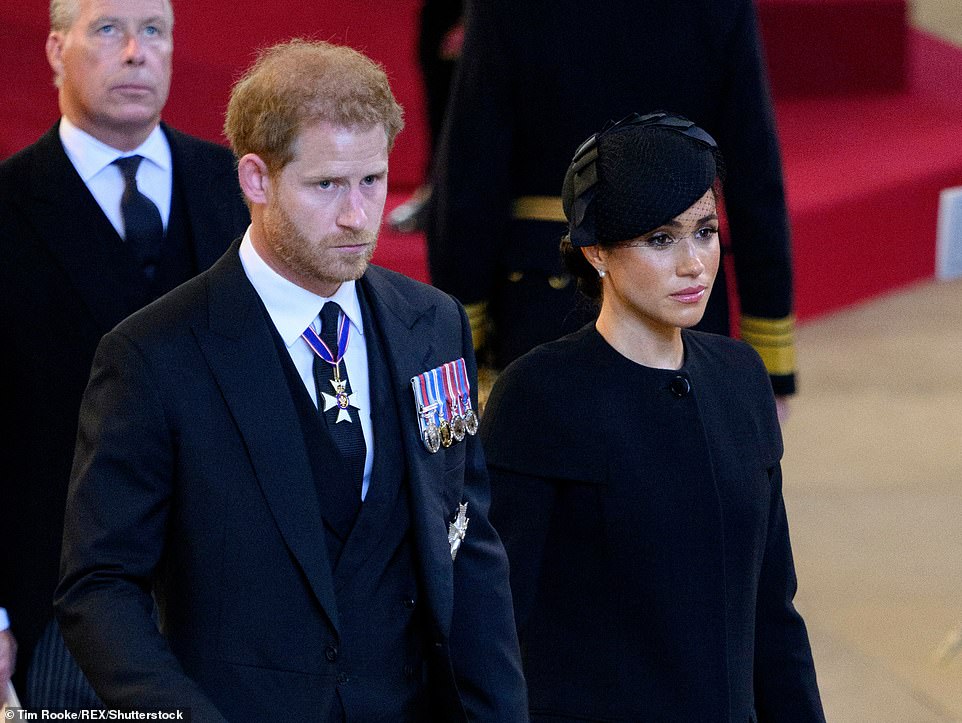 US President Joe Biden, French President Emmanuel Macron and Canadian Prime Minister Justin Trudeau are among the heads of state arriving in London this weekend to attend Queen Elizabeth’s funeral on Monday. World leaders, ambassadors and foreign royals will attend a reception at the palace where they will also be greeted by the Prince and Princess of Wales, the Princess Royal and the Earl and Countess of Wessex. 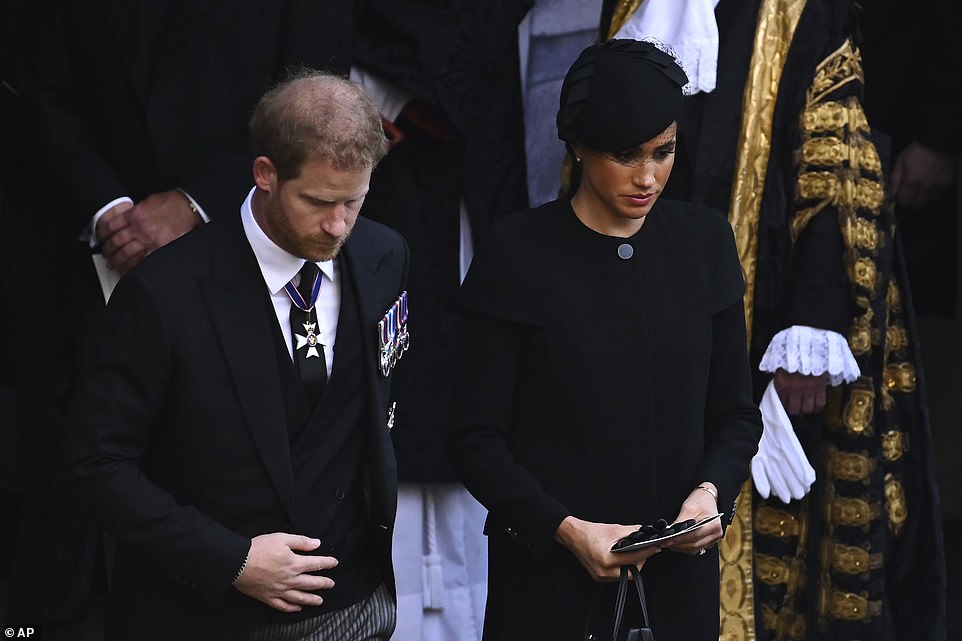 The confusion over Harry and Meghan’s invitation points to communication difficulties between the California couple and the royal family, according to the Daily Telegraph. 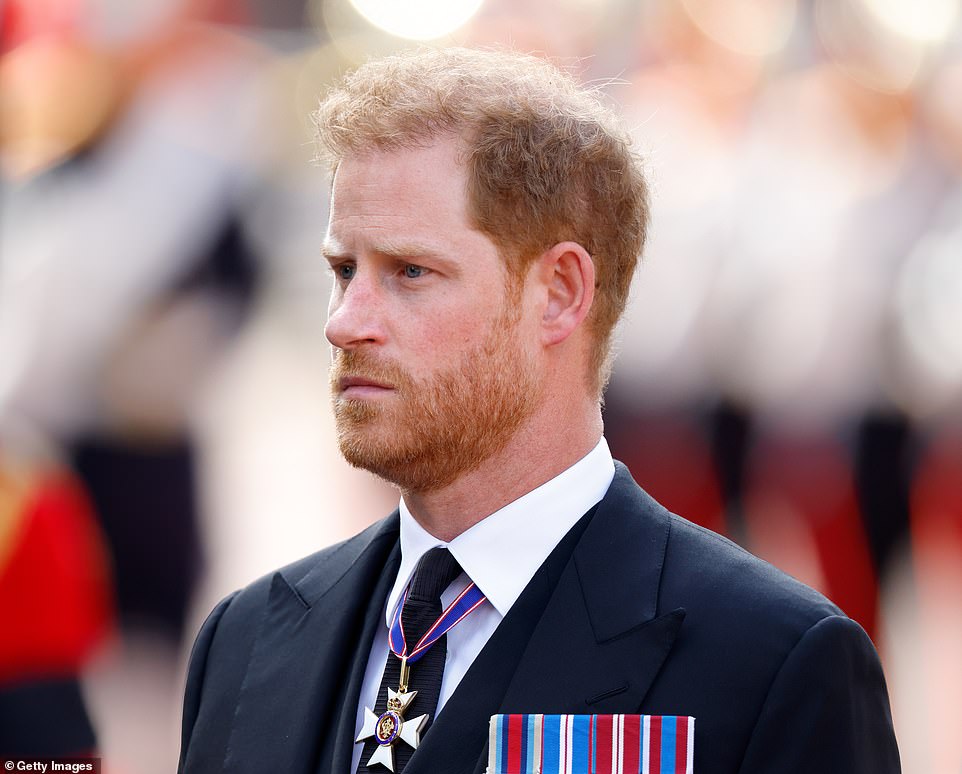 It follows an apparent U-turn about Harry’s right to wear a military uniform, despite being a non-working royal. The palace is said to have intervened to allow Harry to wear his regalia during a 15-minute vigil at Westminster Hall today. Harry had previously said he would wear a morning suit at all funerals. 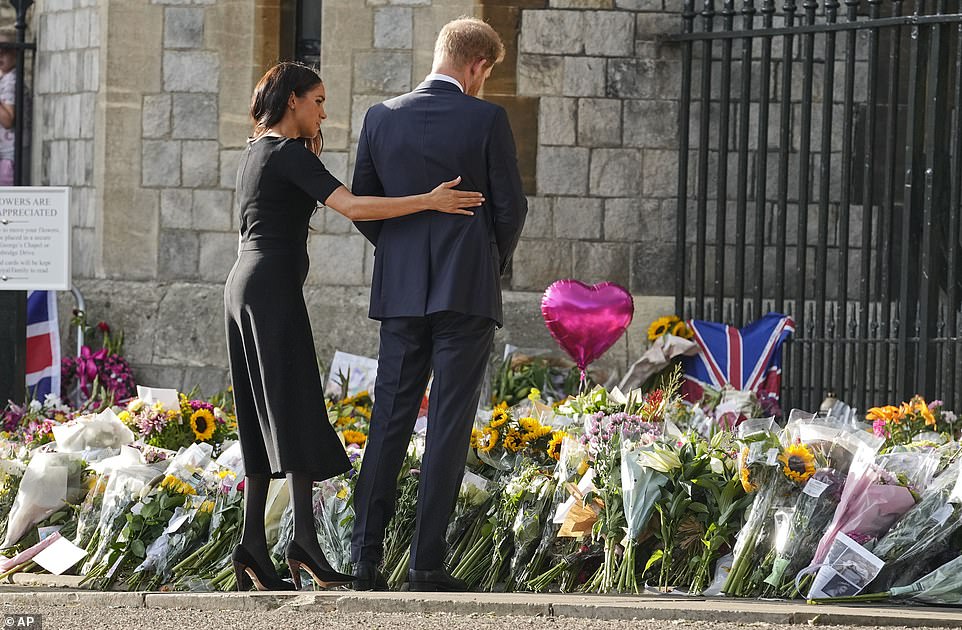 Prince Harry and Meghan Markle are also said to be furious after it became known that their children will not receive HRH status when they are named Prince and Princess by King Charles III. 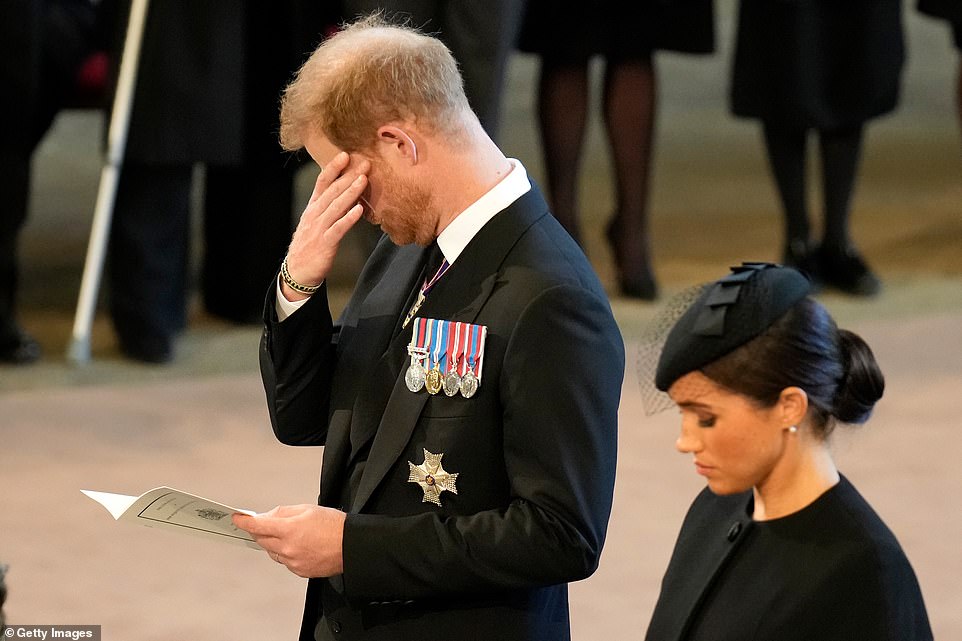 A source told The Sun that Archie, three, and Lilibet, one, will be officially named Prince and Princess in the near future, as Charles has agreed to issue a Letters Patent to grant the titles. But a report claims that after tense talks between the new king in recent days, the Sussexes are “furious” that their children will not also receive HRH titles. 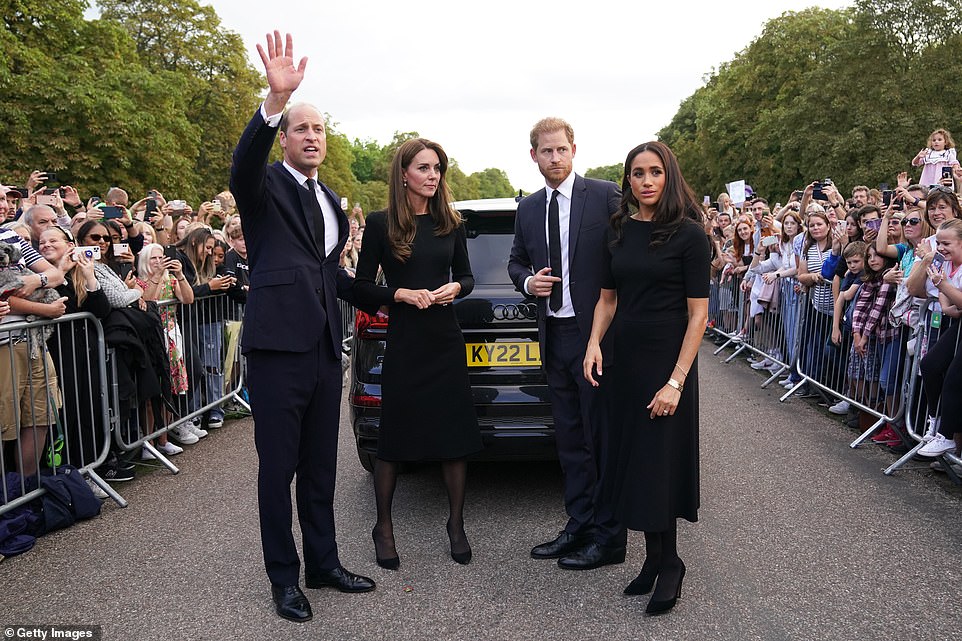 There are still longstanding problems between Prince Harry and his family, his autobiography being called a “ticking time bomb that Charles and William wanted to spread.” It is rumored that despite the death of the Queen, it will be published as planned in November. 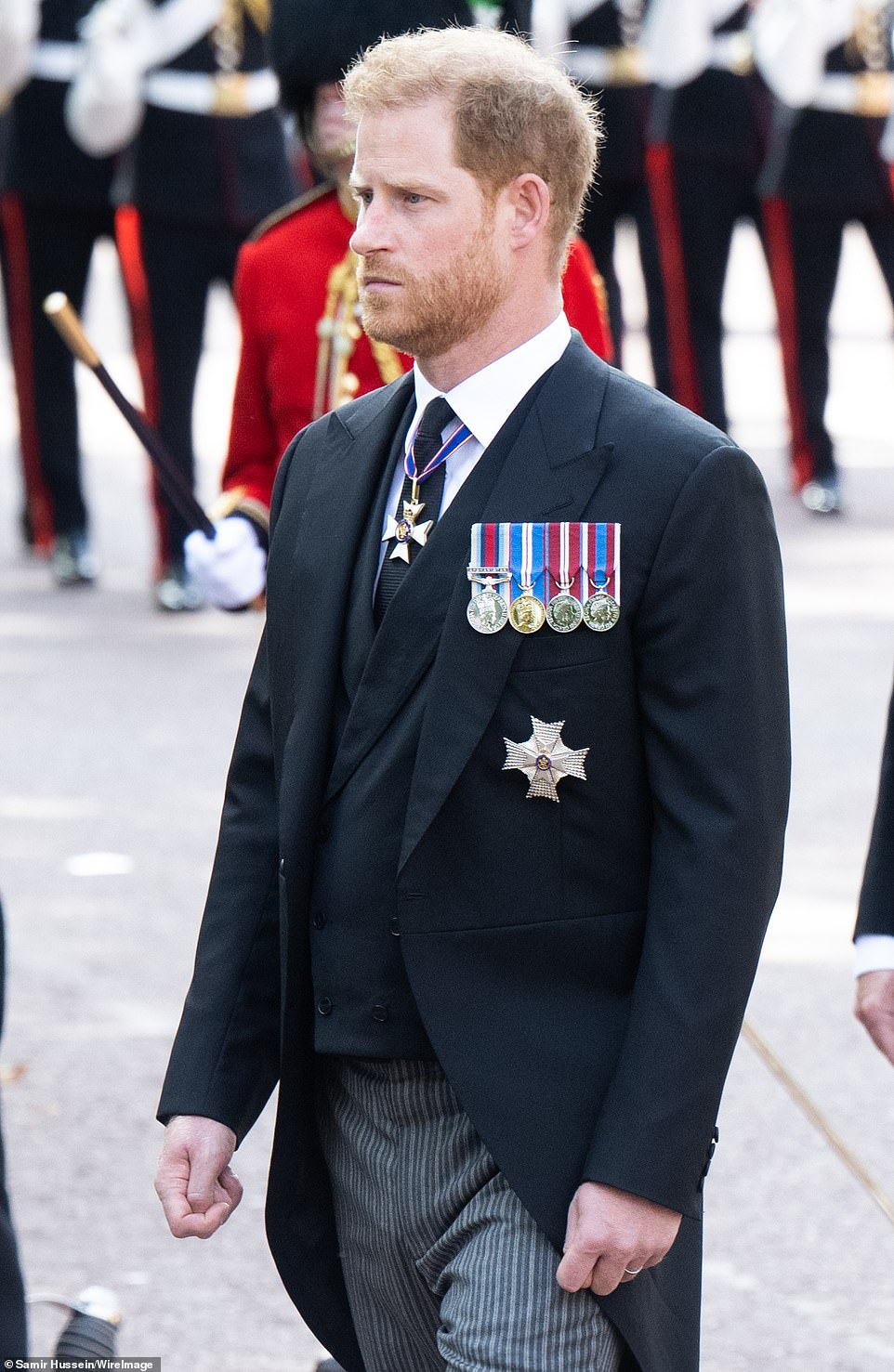 Tom Bower, whose biography of Meghan Markle was released earlier this year, said the book would be printed at Clays in Bungay, Suffolk, under strict secrecy, while staff are checked for copies on their way out. He added: ‘The book is a time bomb that Charles and William wanted to defuse. Harry didn’t think he would be in the UK when the Queen died and the circumstances are different from what they all envisioned. That said, I hear it’s printed at Clays. It will take weeks to print and then weeks to distribute worldwide.’ 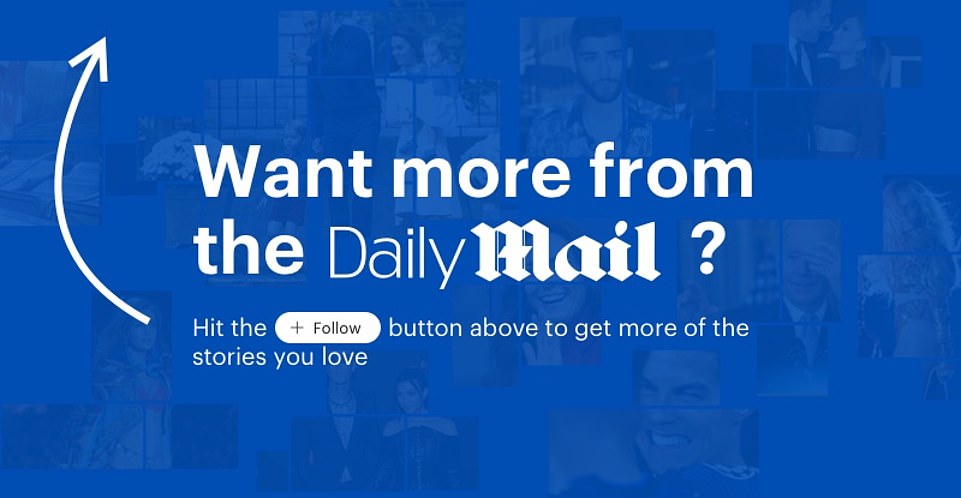