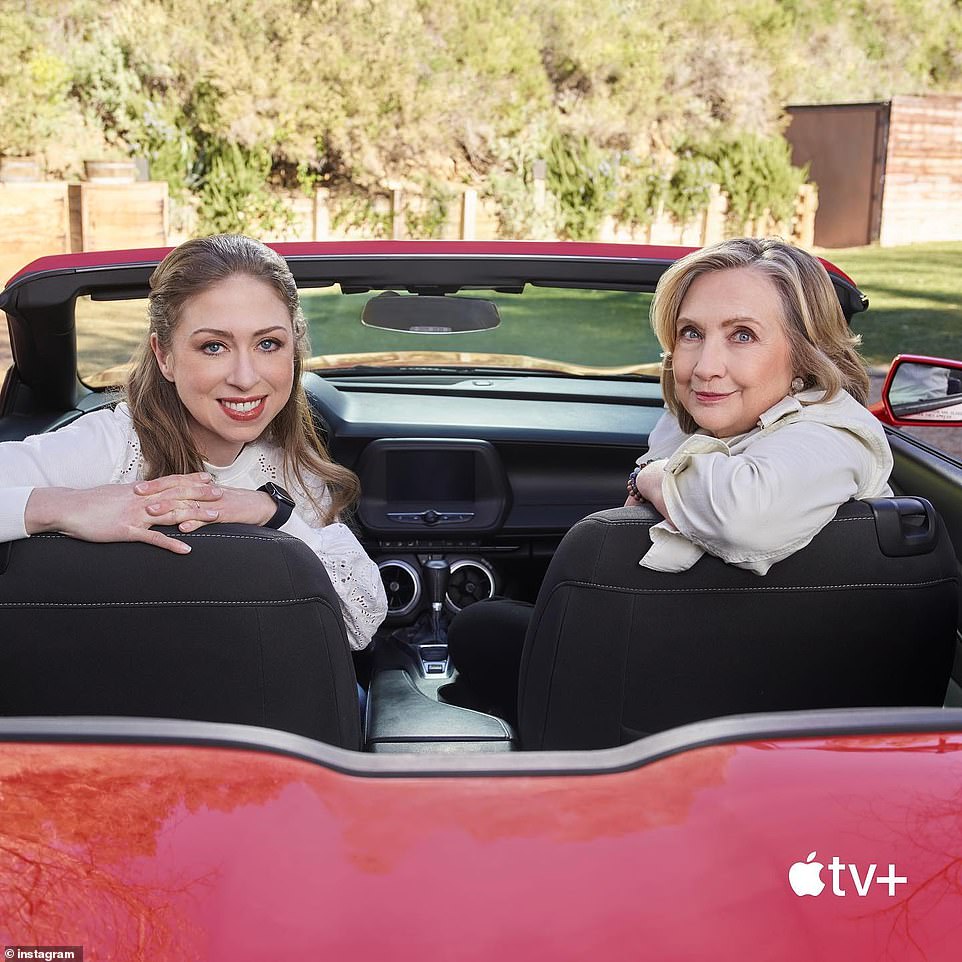 Now Hillary and Chelsea are launching eight-part docuseries in which they will have ‘intimate conversations’ with Kim Kardashian and Megan Thee Stallion, after Freida Pinto signs up to play Huma in new TV series

Hillary and Chelsea Clinton are launching their own docuseries on Apple TV+, based on their book The Book of Gutsy Women, which will feature conversations with “groundbreaking women” like Kim Kardashian and Megan Thee Stallion. The eight-part docuseries series will debut on Apple’s streaming platform on September 9. Hillary posted an image in a red convertible with her daughter in the driver’s seat as they looked back at an image that offered a preview of the upcoming series. 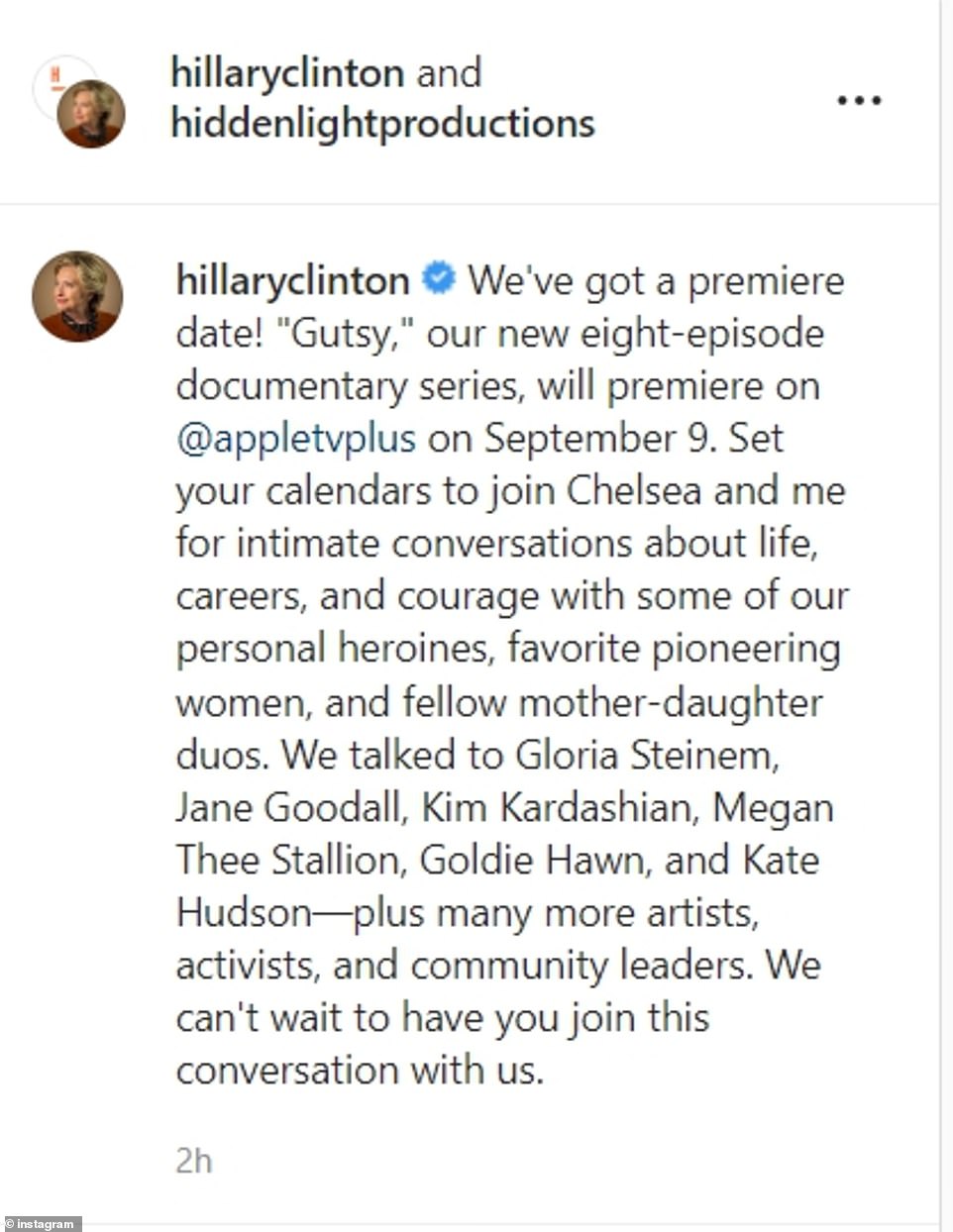 ‘We have a premiere date! “Gutsy,” our new eight-episode documentary series, will premiere on @appletvplus on September 9,” Clinton posted on Instagram on Thursday morning. “Set your calendars to join Chelsea and me for intimate conversations about life, careers and courage with some of our personal heroines, favorite pioneer women and other mother-daughter duos,” she added. The Clinton vibe has been getting some serious Hollywood treatment lately, with Hillary’s longtime assistant Huma Abedin getting a television adaptation of her memoir. 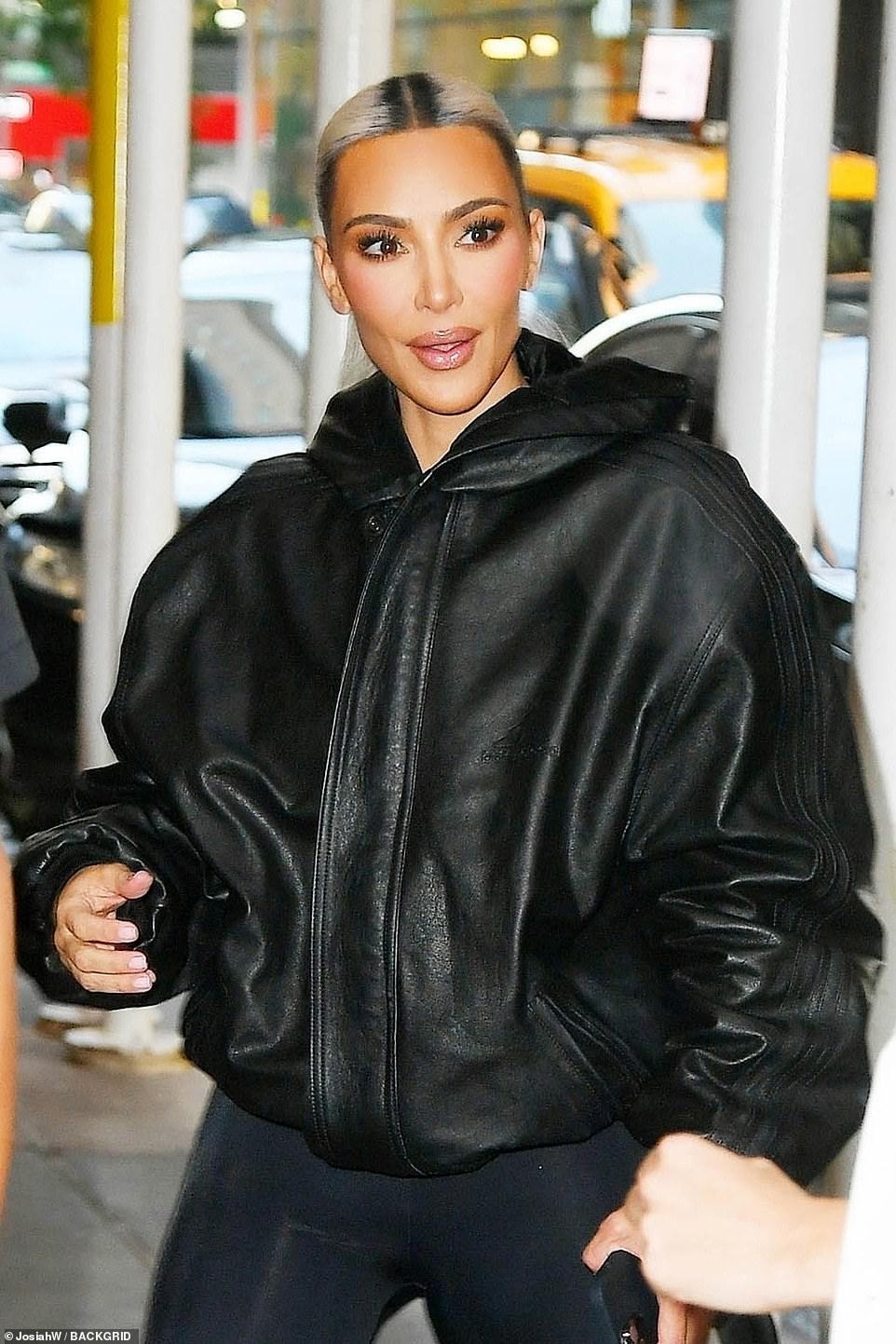 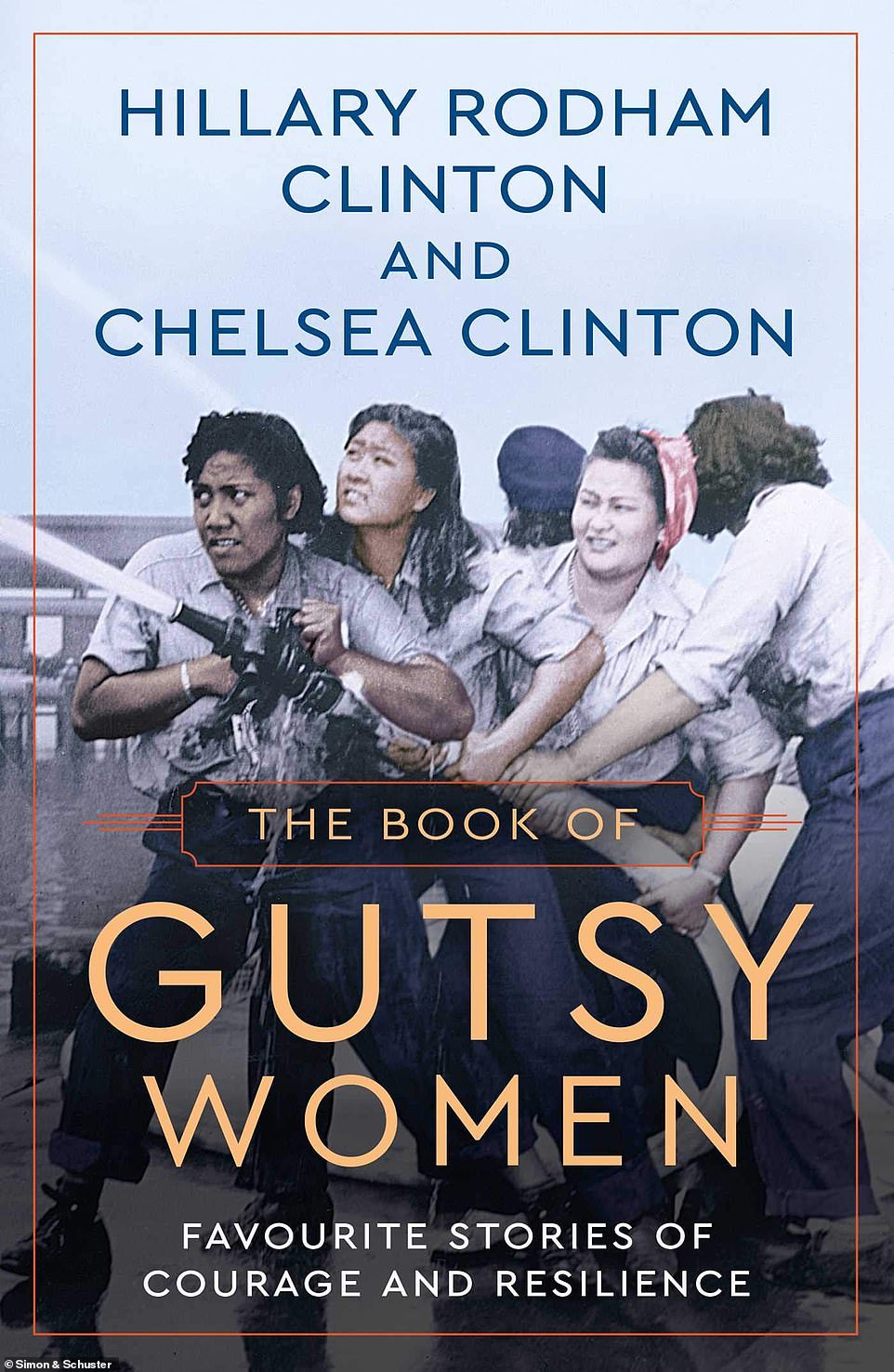 According to the Apple TV+ statement on the upcoming series, the duo is “going on a thought-provoking journey to talk to trailblazing women,” who the statement says are some of the Clinton women’s “personal heroes.” “The series shows Hillary and Chelsea like you’ve never seen them before, revealing their special mother-daughter bond and the unique, multi-generational way they approach the important and current issues highlighted in each episode,” he added. it up to it. It doesn’t look like Bill Clinton will appear in the series. Pictured: Hillary and Chelsea’s book, on which the docuseries is based. 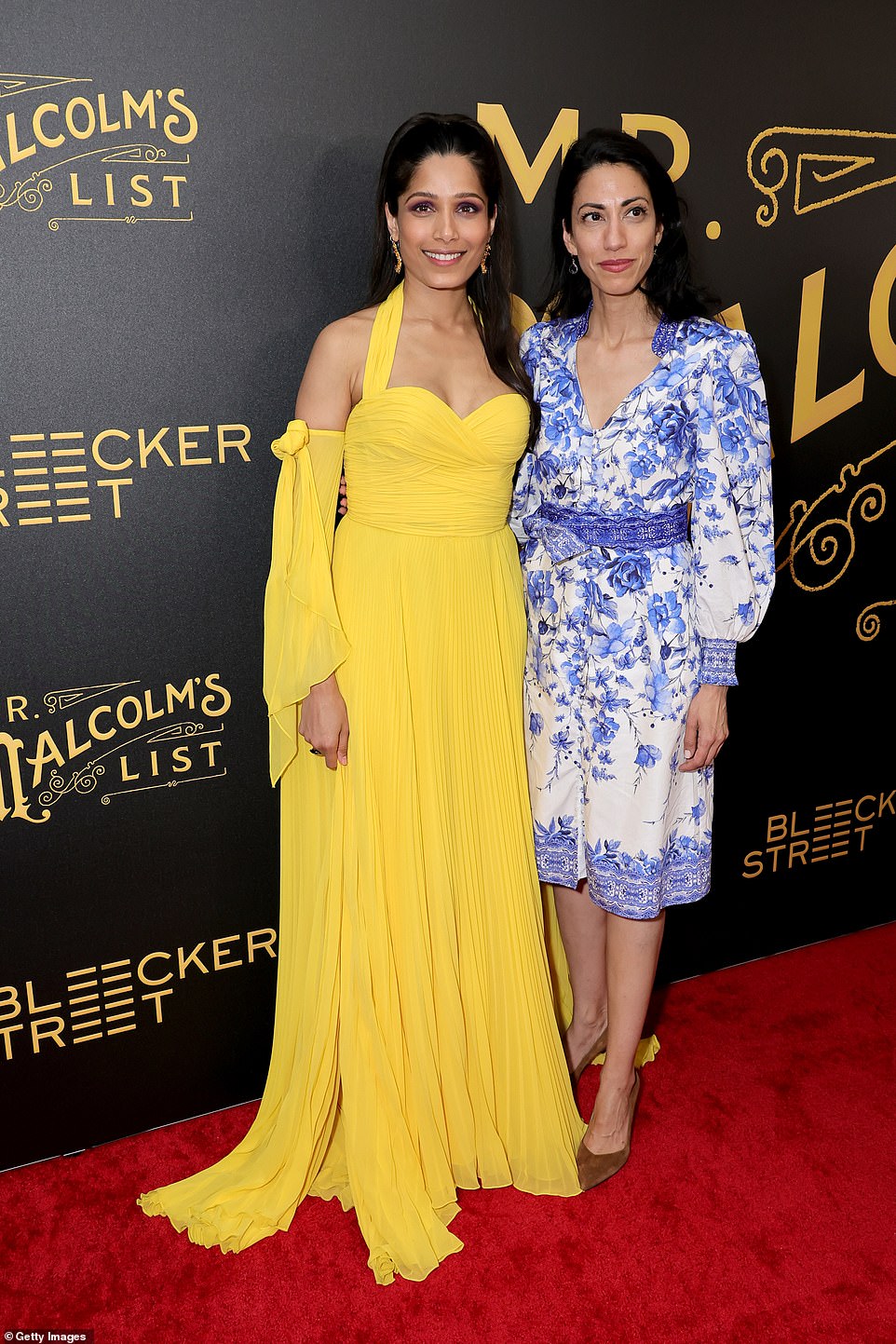 The announcement of the upcoming docuseries comes after news broke that Freida Pinto (left) had signed up to play longtime Hilary Clinton senior adviser Huma Abedin (right) in a new television series. Pinto, 37, will play Abedin, 46, in a TV adaptation of her November 2021 memoir Both/And: A Life in Many Worlds. 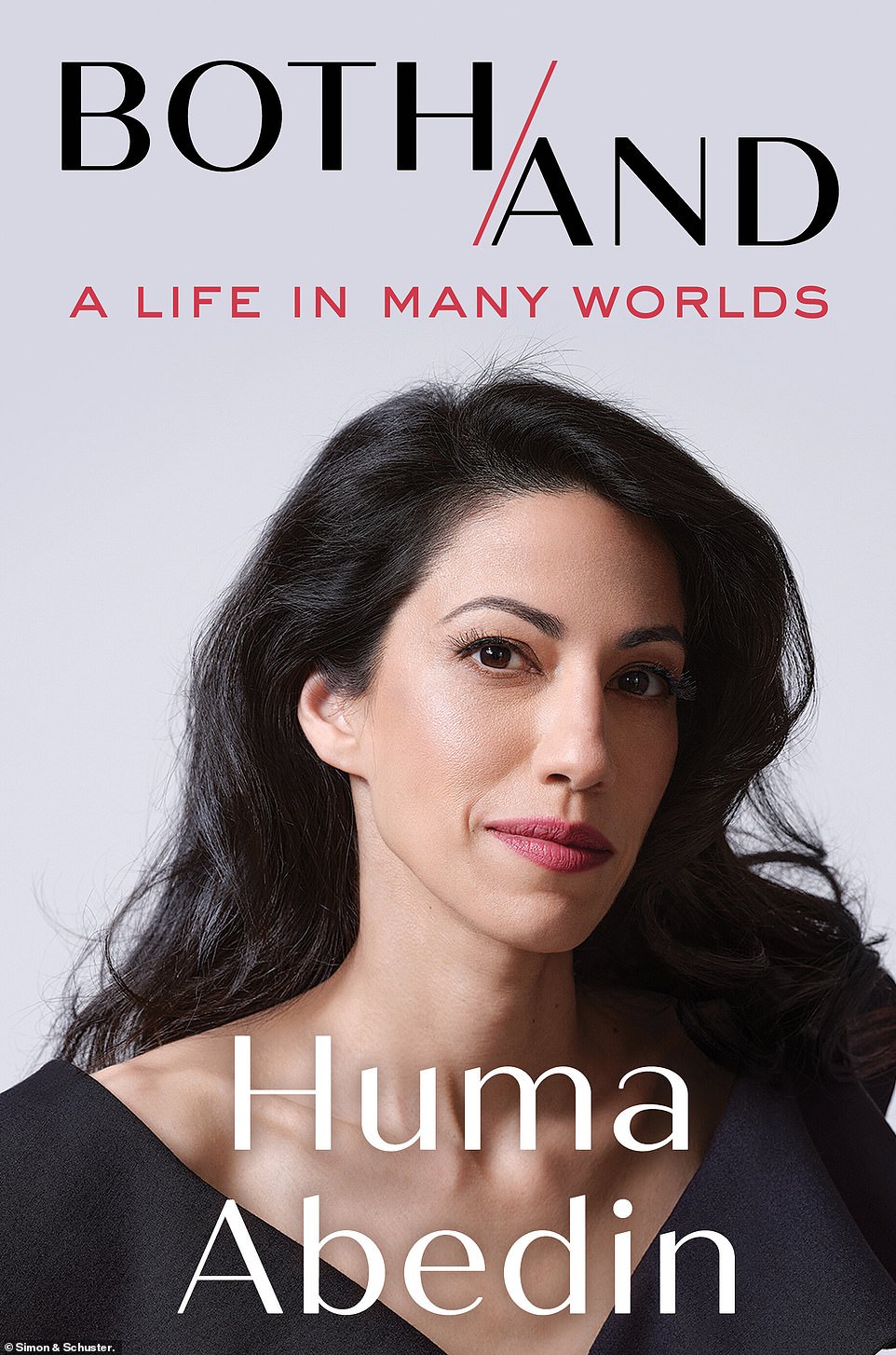 “Telling my story in Both/And has been an empowering and liberating experience,” Abedin said in a statement. She added that the book explores “the power of family, of friendship, of commitment” as well as “the feelings of love, loss, betrayal, trauma, rebirth.” The memoir tells the story of Abedin, who was born in Kalamazoo, Michigan and raised in Saudi Arabia. She first entered the political fray as an intern in Clinton’s First Lady office in 1996.

Kim Kardashian goes on the indoor slopes with her kids

Kim Kardashian ‘supported and encouraged’ sister Khloe to have baby No. 2 via surrogate with Tristan