Russia has not explicitly threatened to invade Ukraine, but has complained about alleged provocations from the Ukrainian side of their common border. Mr Putin has supported a pro-Russian separatist uprising in eastern the former Soviet Republic since 2014, when a popular revolution ousted the Putin-backed president of Ukraine. Russia annexed Ukraine’s Crimean peninsula shortly afterwards.

As a sign of mounting tensions, Joint Chiefs of Staff chairman General Mark A. Milley spoke by telephone with his Russian counterpart General Valery Gerasimov on Tuesday. The Pentagon said in a statement that the call was intended to “ensure risk reduction and operational de-conflict”.

The President of Ukraine, Volodymyr Zelensky, has said the United States is providing Kiev with information and data on the build-up of Russia’s armed forces. Western officials have confirmed that NATO allies are stepping up intelligence sharing with Ukraine, in the hopes that a better understanding of the mounting threat will help Kiev better prepare and deter Moscow.

Even in the worst-case scenario, most analysts say, Kiev should not expect the US military to come to its rescue.

“The Russians know very well, having invaded Ukraine for seven years, that we are not going to send the 82nd Airborne,” said Samuel Charap, a former State Department official who now works at the RAND Corporation. “And I think they’ve probably priced everything in, in the sense that they’re willing to pay the price.”

“That’s what makes this difficult,” he added. “There is no easy way out.”

US officials said they did not believe Mr Putin had already decided whether he would take military action against Ukraine. While the threat is being taken seriously, officials said, the United States and its allies have time to try to prepare Kiev and convince Moscow that such a move would be a terrible mistake.

Whatever Putin thinks, his troop build-up is likely to test the willingness of the United States, NATO and Europe to act.

Scrambling to keep up with the rent 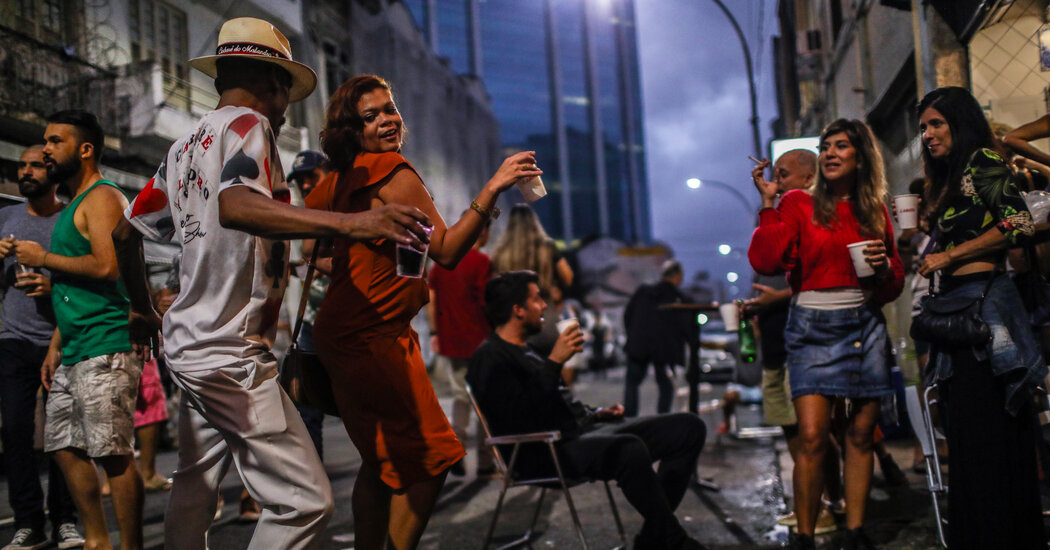 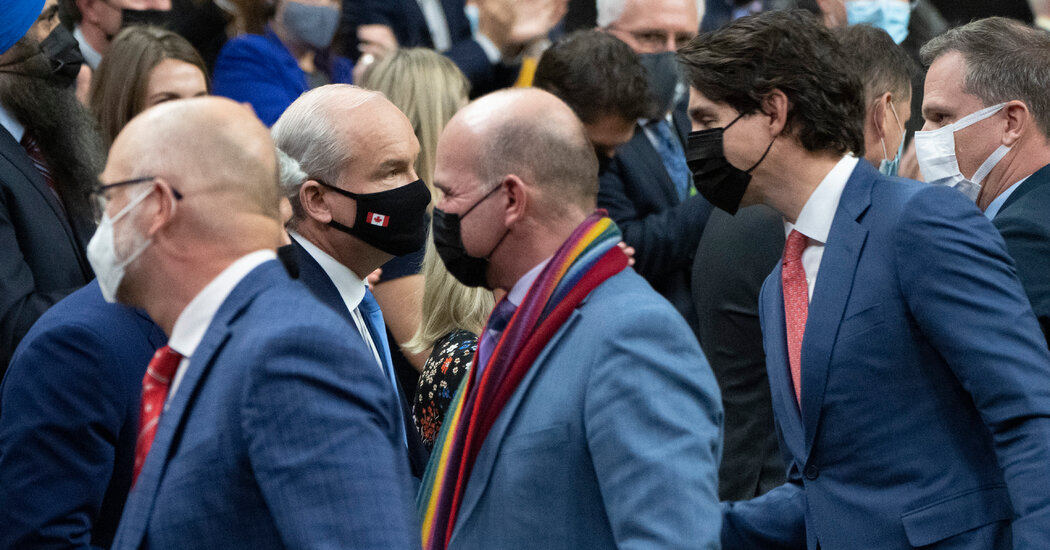 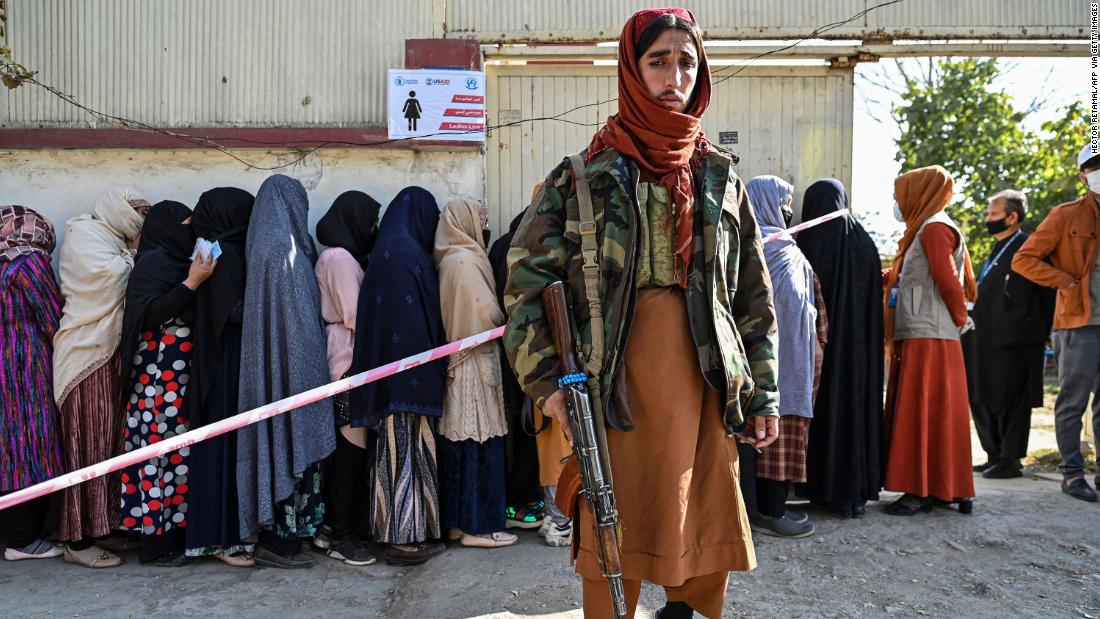