How much do parents hate their children’s music? We may have the answer 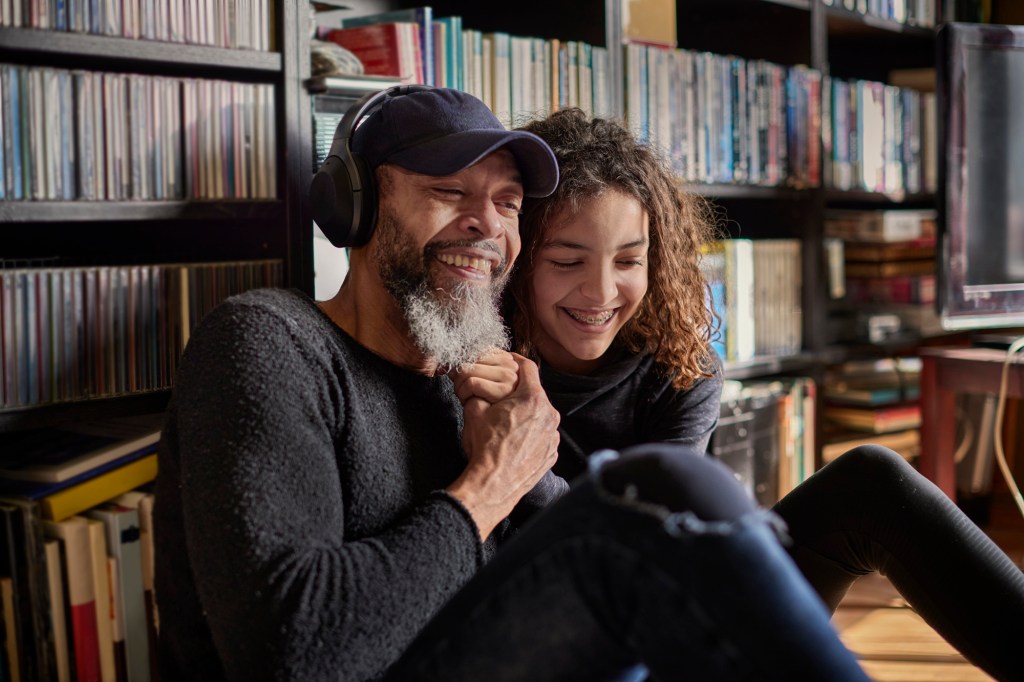 Parents may be able to pass on their famous gravy recipe, but did they know who Yung Gravy and Sheri Easterling were? when they made the headlines at the MTV VMAs on Sunday?

A new survey from OnePoll and kahoot asked 2,000 parents with children ages 3 to 12 and found that their children tend to get excited when their parents show interest or knowledge about something they like, according to 63% of adults.

In the music department, only 24% of parents could identify themselves correctly Fifth Harmony as the girl group showed them in a photo. The “Work From Home” Singers announced an indefinite hiatus in March 2018, but broke the record for most Nickelodeon Kids’ Choice Awards that same year.

Parents also revealed that kids ages 6 to 12 were more likely to recognize Adele’s “Rolling in the Deep” than legendary rock band The Rolling Stones (41% vs. 28%).

While there may be a cultural information gap between generations, 61% of parents said they would like to learn more about their children’s hobbies or interests.

“It can be challenging to find things to enjoy for the whole family, especially for parents with children of different ages, who often have different interests and hobbies,” Sean D’Arcy, vice president of Kahoot! at home and at school, said.

“Game-based learning is a great way for parents and kids to learn something new together while spending quality time as a family,” he added.

Eighty-three percent of parents said they use trivia to get their kids excited about more serious topics, such as historical events that took place when they were young (41%), music (39%), and nature and animals (39%).

That, in turn, makes 79% of kids inclined to ask more questions about those topics.

“Our results show that family screen time can play an important role in helping children make better choices for themselves with content and media, as 62% of parents saw their children being inspired to consume better content” D’Arcy added.

“In addition, 55% said their children create their own content as a result. Actively interacting with children, for example by playing games together, can help them develop better screen time habits.”