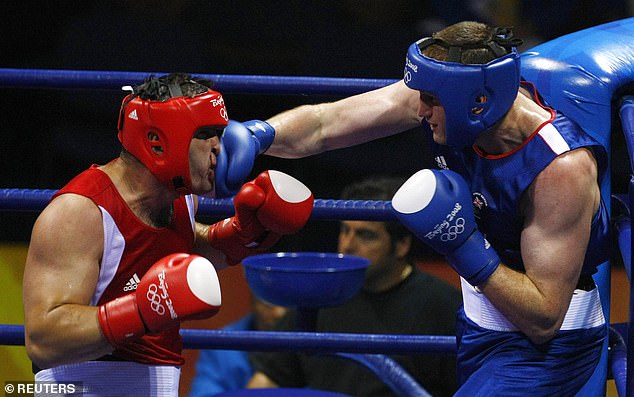 The controversial organization that regulates amateur boxing has controversially lifted a ban on Russian and Belarus athletes from participating in its events with immediate effect.

The International Boxing Association – which is headed by Russian President Umar Kremlev and whose main sponsor is state gas company Gazprom – confirmed it had decided to overturn its previous ruling banning boxers from the two countries from participating in its competitions because of the war. in Ukraine.

It is a move that directly contradicts the recommendations of the International Olympic Committee, which ordered other federations to immediately suspend participants from Russia and Belarus in response to the invasion of Ukraine.

The IBA has also suspended the Ukrainian Boxing Federation amid a protracted governance squabble in the organization – but has allowed athletes from the war-torn country to compete under their own flag – in a decision that has sparked further concerns at the IOC.

The IBA had initially followed the IOC’s guideline for the turnaround of the board of directors, meaning Russian and Belarusian boxers can return and fight under their own flag. 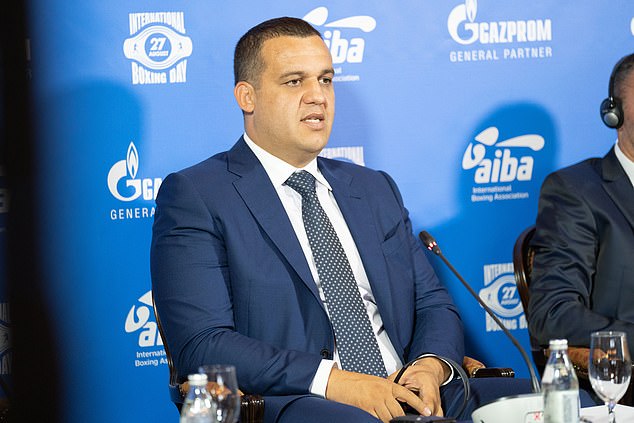 In a statement, the IBA said: “The IBA firmly believes that politics should not have any influence on sport. Therefore, all athletes should be given equal conditions.

“With respect for its own autonomy as an international sports federation, the IBA will remain politically neutral and independent. IBA calls for peace and remains a peacemaker in any conflict. In addition, the IBA is obliged to ensure equal treatment of athletes and match officials regardless of their nationality and place of residence.

“Both Russian and Belarusian teams will be able to perform under their flag and the national anthems will be played if they win a gold medal.

“According to the decision, the technical officials of Russia and Belarus will also return to the competitions.”

The decision likely adds to the “serious” concerns the IOC has with the IBA, which have cast doubt on the future of Olympic boxing. 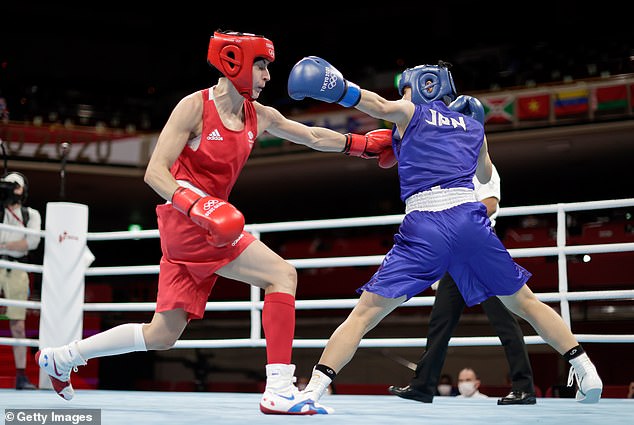 Boxing is part of the schedule for the next Olympic Games in Paris in 2024, but the tournament will be hosted by the IOC and not the IBA due to longstanding issues with governance, finances and refereeing and judging – as was the case at Tokyo 2020 last year.

There are serious doubts whether it will appear at the 2028 Los Angeles Olympics.

The IOC lashed out at the IBA again last month after Congress voted against holding new presidential elections, allowing Kremlev to remain in the role.

After a 45-minute delay caused by a power outage in the Armenian capital Yerevan, the Russian was backed by 106 votes to 36, in a verdict widely believed to give hopes the sport a place on the Los Angeles schedule. 2028 would destroy. .

Sadio Mané supports Karim Benzema for this Ballon d’Or . from 2022 to win