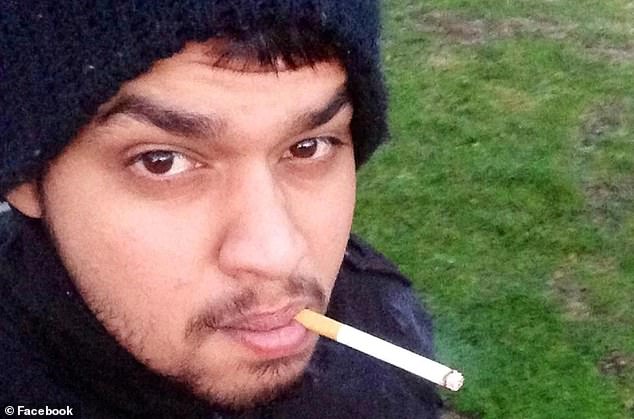 A former Melbourne accounting student who fled Australia eight years ago to allegedly join the Islamic State terrorist group wants to return home and insists he poses no threat.

Mahir Absar Alam, 29, has spent the past three years behind bars when Kurdish forces captured him just outside Baghouz in eastern Syria, the last patch of territory held by the terrorist group.

He was the first Australian to be caught during ISIS’ latest military crackdown and is one of about a dozen Australian men detained without charge.

Alam says he has been out of touch with the outside world since a visit by ASIO officers shortly after his arrest in 2019.

He declined to confirm whether he was or had been an ISIS member, citing legal and intelligence reasons, but denied that he had ever been a fighter for the terrorist group.

He also insists he posed no threat and would do nothing to hurt his hometown of Australia.

Mahir Absar Alam (pictured) wants to return to Australia, eight years after he fled his homeland for Syria

‘I have no problem with the Australian government or my country. I love Australia and I haven’t done anything wrong in Australia. I want to come back,” Alam told The Australian.

He has no problem facing court and possible jail time if he returns to Australia and begs forgiveness from his family in Australia.

“I hope they can forgive me. I miss them so much. And I hope we will meet again someday,” he said.

Born of Bangladeshi migrant parents, Alam grew up in Loxton, South Australia and has no citizenship in any other country.

He moved to Melbourne to study accounting and was an aspiring DJ when he decided to go to Syria because he wanted to help the Islamic State.

Alam confirmed that he left Australia in 2014 with three other men from Melbourne and went to Syria via Thailand, the United Arab Emirates, Greece and Turkey, just four weeks after ISIS launched its caliphate.

“They showed a program about the situation in Syria and how people were suffering. I watched the show and they called on people to come and help the Islamic country,” Alam recalled. 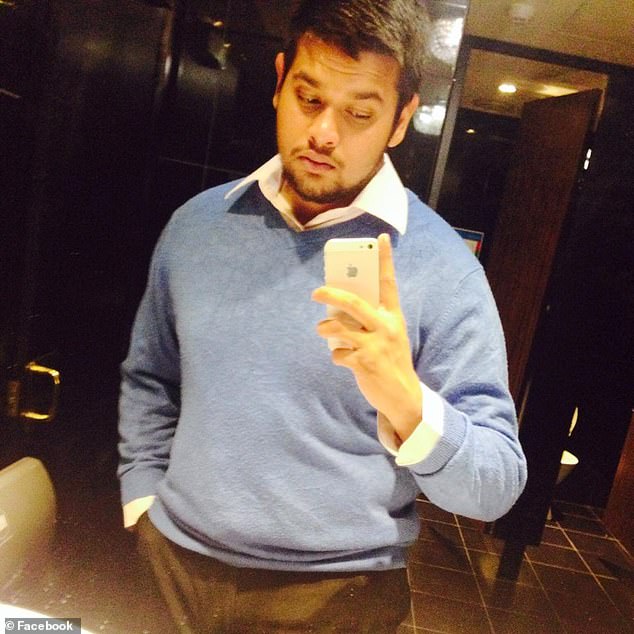 The other three men he left Australia with have since been murdered.

He traveled to Raqqa, the Syrian capital of the IS caliphate, and worked as a nurse in the surgical ward of the IS hospital.

Alam claims he was seriously injured when the international coalition fighting ISIS bombed the hospital while he was working there, and was injured again in 2018 when Syrian regime forces attacked the car he was driving.

Alam later married but has been out of contact with his Syrian wife or two sons for over three years.

In 2019, Alam’s father reminded Jahangir that his son had to be returned home and treated under Australian law.

He told the ABC that his son had hardly shown any interest in Islam until shortly before he left Australia. 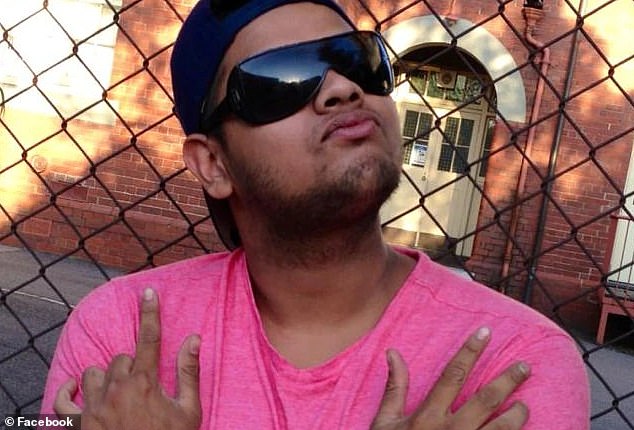 Mahir Absar Alam (pictured) has spent the past three years behind bars after being captured by Kurdish forces. He says he was detained without being charged

“I’d ask him, ‘I’m going to pray, will you come with me?’, and he’d say, ‘Daddy, I’m sleeping, don’t disturb me.’ He doesn’t understand religion at all,” his father said.

‘From my son’s perspective, [he] isn’t as bad as everyone thinks.’

Alam previously told ABC that ISIS was working very hard for him to fight, but he refused.

“They asked me to fight, yes. Normally they force people to fight, but I really insisted – I couldn’t fight,” he said in 2019.

“People need to understand that we didn’t rape, didn’t kill, I didn’t set anyone on fire.” 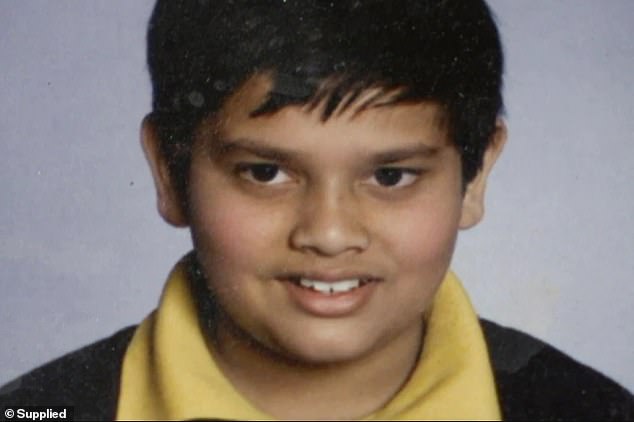 Is there a land good enough for the awakened Duke, asks MEGHAN MCCAIN?