As Dominic Perrottet is putting together a new state cabinet before the end of the year, he should take advantage of an intriguing opportunity in the NSW Constitution.

While it is an agreement to appoint ministers who are MPs, this is in fact not a constitutional requirement.

Ministers can come from outside parliament, allowing the executive government to draw on expertise and experience from the wider community.

There are several examples of NSW ministers (such as Barrie Unsworth in 1986 and Carmel Tebbutt in 2005) who moved from upper house to lower house and remained in cabinet even though they were not MPs at the time.

Retired netballer Liz Ellis (pictured) would make a fine Secretary of State for Sports in NSW, according to One Nation’s Mark Latham

These temporary arrangements prove that it is constitutionally possible.

Since returning to elected office in March 2019, I have seen a transformation in the way parliamentary politics works

To solve the Prime Minister’s “women’s problem” — his stated goal of bringing more talented women into cabinet — Katie Page could become the Secretary of State for Industry and Commerce, Attorney Margaret Cunneen could be made Attorney General and retired netball player Liz Ellis may be appointed to the cabinet. Sports portfolio.

People of this caliber are needed to catch up with problems that raged in NSW during the Covid Lockdown period.

The idea for non-MP Ministers was first advocated by Bob Hawke in his 1979 Boyer Lectures. Hawke lamented the limited talent pool on which Cabinets have traditionally been based.

He wanted a government of experts, not factional logrollers. He proposes that these special ministers attend Parliamentary Question Time and committee hearings to ensure public accountability.

Privately, both the Liberal and Labor parties on Macquarie Street recognize that they have only 4 or 5, with a long tail of ministers and shadow ministers who should not be in the orbit. The talent pool is as deep as a skinflint’s pocket. 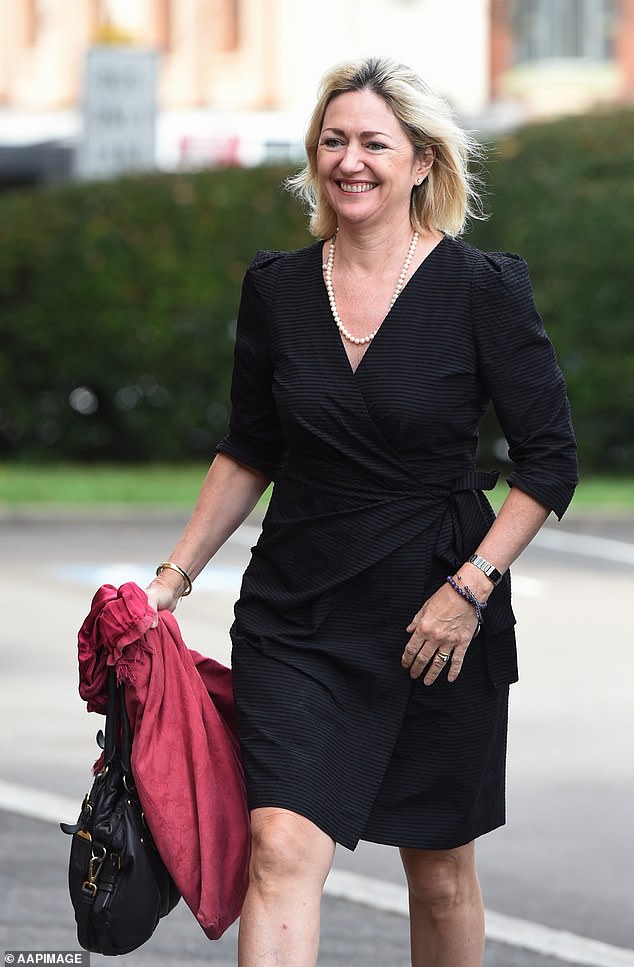 Barrister Margaret Cunneen (pictured) could sit in NSW cabinet if Dominic Perrottet was bold enough, according to Mark Latham

Since returning to elected office in March 2019, I have seen a transformation in the way parliamentary politics works, compared to my earlier time in the Canberra House of Representatives (1994-2005).

MPs have become risk averse, more timid in their public statements and agenda. This is due to the rise of social media, with politicians worrying about the prominence of trending on Twitter.

The immediate, often hysterical nature of social media has killed the politics of persuasion and reform.

Timid MPs are more easily molded and exploited by the faction system, becoming cannon fodder for power brokers who are themselves more interested in electoral tactics than in the substance of government policy.

The new Prime Minister has a twofold task: to successfully reopen NSW after Covid (which seems to be happening) while also overcoming the many structural problems left behind from the Berejiklian era. 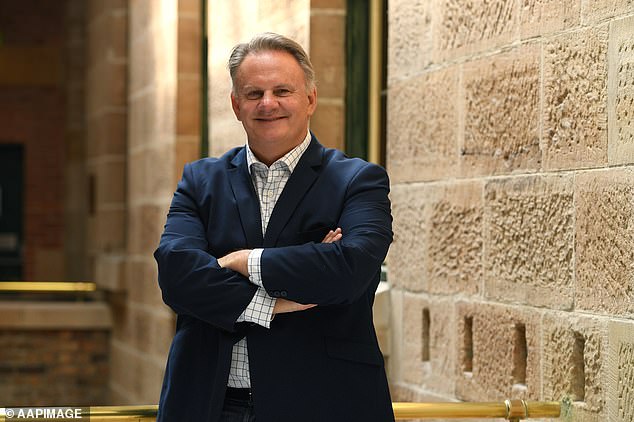 This is evident in our malfunctioning transportation system, faltering school results, excessive government pork production and the budgetary challenges of mounting debt and deficits.

The parliamentary Liberal and National Parties simply do not have the talent to master these issues in the relatively short run-up to the March 2023 elections.

Bringing in ministers from outside parliament is Perrottet’s best chance to solve problems in public administration.

Today, politics has lost most of its policy specialists: MPs who focus on a particular portfolio and develop an in-depth research base and reputation for expertise in that area.

Looking around Macquarie Street, where have the experts gone? The field is wide open for senior officials to set government policy directions and in most ministries this is what is happening. 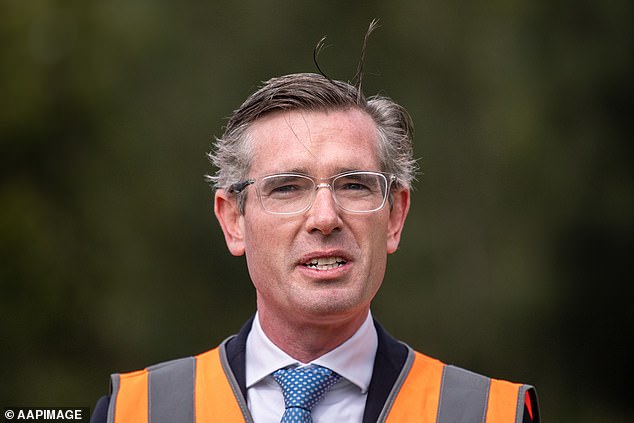 In terms of democratic accountability, having an outside minister at the helm is better than the current reality of anonymous bureaucrats running the state.

When Bob Carr retired as Prime Minister 16 years ago, he said we should reduce the number of state MPs and make them part-time. From what I’ve seen, the volume of constituent work in NSW politics justifies keeping the status quo in the back seat.

The bigger problem is the quality of the front seat. Hawk was right.

Ultimately, it’s common sense. Why appoint 24 cabinet ministers from just 62 coalition MPs when dozens of other people, experts in their fields, could do better?

Perrottet has always shaped himself as a policy reformer. That’s good PR, but in practice it means nothing unless he has the right people around him.

He must strike boldly, remove the seat warmers from the cabinet and bring in the best and brightest NSW has to offer.