Jacqui Lambie drove the social media wave of her forceful rebuke of selfish anti-vaxxers a little too far with a crappy TikTok remix.

The maverick Tasmanian senator posted a video of herself on Monday dancing to a remix of part of her speech to parliament.

“Being held accountable for your actions isn’t called discrimination, it’s called being a damn adult,” she said in the speech and dance mix.

Senator Lambie, with her hair in a bun and wearing thick-rimmed glasses, begins by repeatedly poking her finger at her TV. 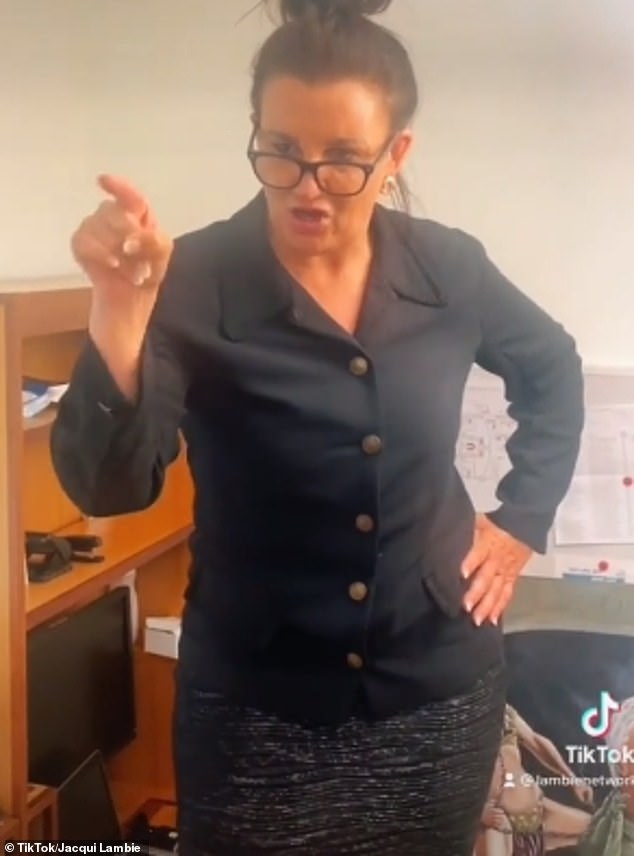 As she repeats her fiery speech in time with the video, she takes the same angry expression and gestures with every cutting remark.

The video is suddenly interrupted by her jumping and twirling her hips, mimicking a dance TikTokers created to match the remixed speech.

She jumped on the TikTok train to reach younger voters and divided fans of her channel, some praising her move and views and others hating one or both.

In a blistering speech to the Senate on Monday, Ms Lambie reproached fellow Senator Pauline Hanson for banning vaccine mandates, arguing that unvaccinated people were selfish and endangering others.

‘Politicians like Senator Hanson and Senator’ [Malcolm] Roberts use people’s fear to boost their own election campaigns and they use fear to make money… It’s all power, it’s all about money and it’s all about seats,” she said.

“Being held accountable for your actions isn’t called discrimination, it’s called being a damn adult. It’s putting others before yourself and that’s what this country should be about.’ 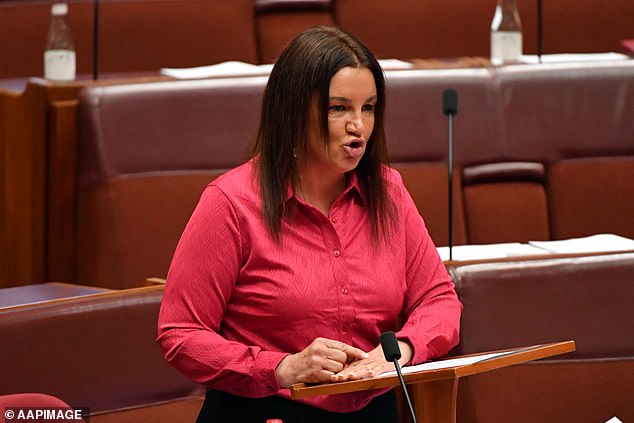 She described One Nation as the “enemy of health professionals and officials who should be cleaning up after the outbreak.”

The 50-year-old ex-soldier said it was important to ask questions about the vaccine, but urged anti-vaxxers to consider vulnerable people when making their decisions.

“You have the right to choose, you have no right to risk the lives of vulnerable people. You don’t have that right. And you shouldn’t have done that,’ she said.

Ms Lambie also supported companies with vaccine mandates for customers, saying she knows owners with autoimmune diseases who would “risk their lives or close their business” if mandates were banned. 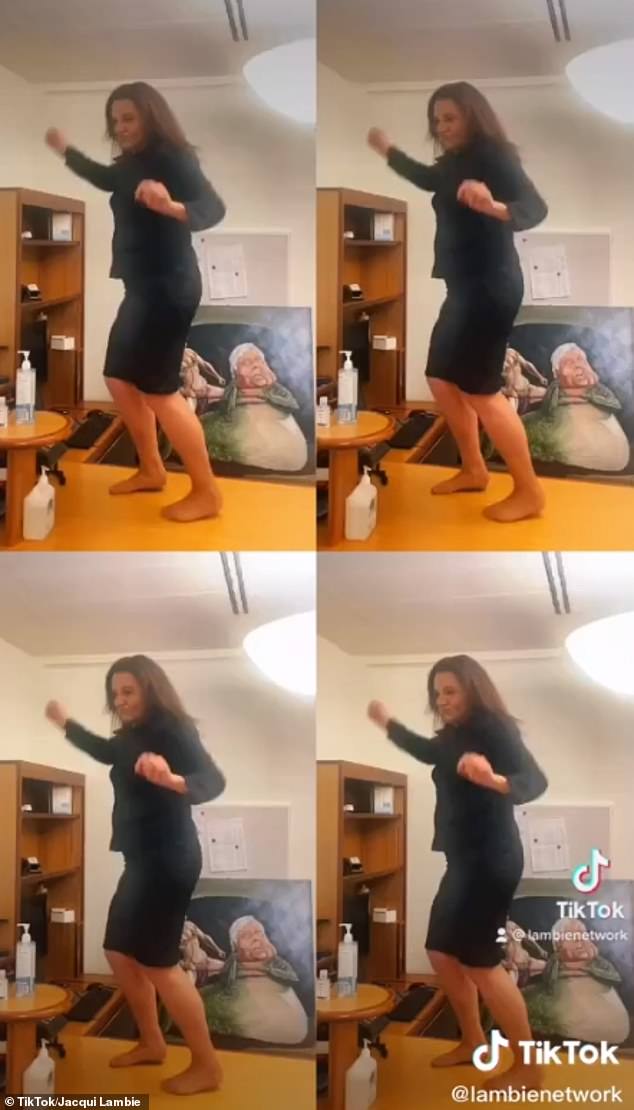 “We should celebrate vaccinated Australians. You fight for our freedoms to regain control of our lives.

‘That’s what you do and good of you. You’re the best we’ve got.’

Ms Lambie said she had to change her cell phone number this week after accusing One Nation of leaking it on social media.

“I know my number has been there and I understand that, but that’s no excuse in the current political climate to go to your Facebook page and post the comments posted there and then put my number at the top,” she said.

“You know what upsets me even more is people want to leave their messages or whatever — but they’re such cowards, they come in with no caller ID.”