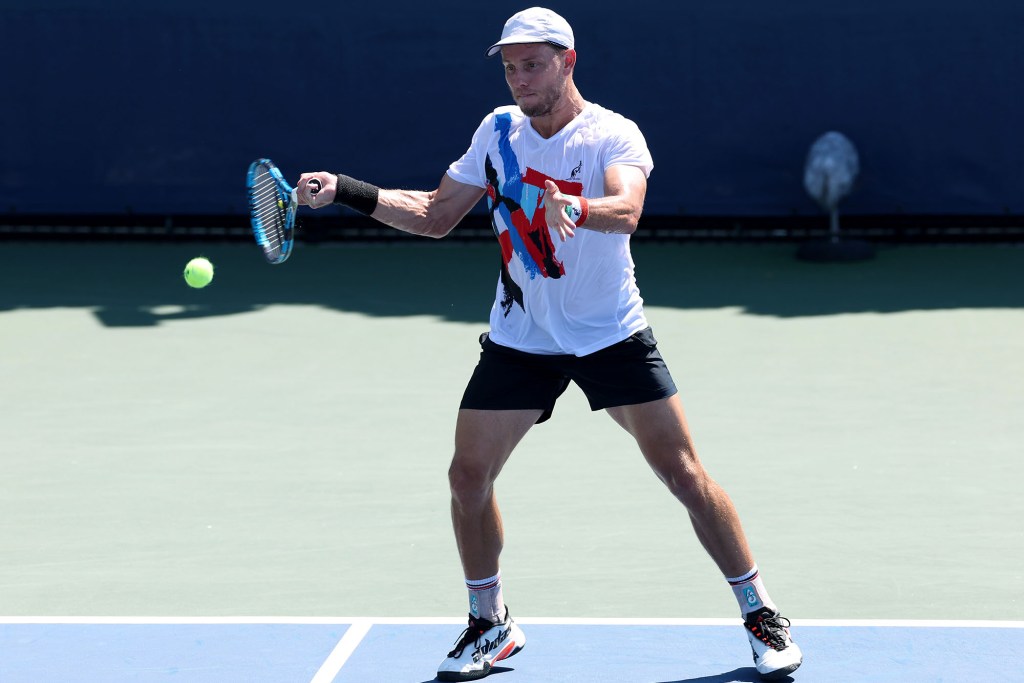 James Duckworth’s six-figure payoff after his first-round win at the 2022 US Open seems to have already been discussed.

The Australian athlete, who has struggled with injuries throughout his career, defeated compatriot Christopher O’Connell on Tuesday in four sets, 4-6, 7-6 (7-0), 6-2, 6-3. Duckworth not only bumped his ticket to the second round, where he takes on Dan Evans from the UK on Thursday, but he also took in $121,000.

Once the competition was over, Duckworth also received a congratulatory message from his fiancée, Madison, who joked about where the prize money will go.

“My fiancé texted me after the game and said, ‘Good job, you paid for the wedding,'” he said.

Duckworth announced his engagement in April and posted a trio of photos of the happy couple on Instagramwhere he geotagged their location as Byron Bay Lighthouse.

Though Duckworth joked that his future wife will “try to steal some of the money” for their upcoming wedding, the Sydney-bred athlete said the money will likely be earmarked for health-oriented expenses.

“Because of my body I have been looking for as much physio help as possible, so [the money] will go there,” said Duckworth.

Over the course of his professional career, Duckworth has dealt with shoulder, foot, elbow and hip problems and has undergone multiple surgeries. Despite the setbacks, Duckworth is still hungry for a challenge on the field.

“I like competitions and I really enjoy the aspect of just trying to get better, trying to improve my game,” he said.

Liz Hurley, 57, puts on a busty show in a pink swimsuit