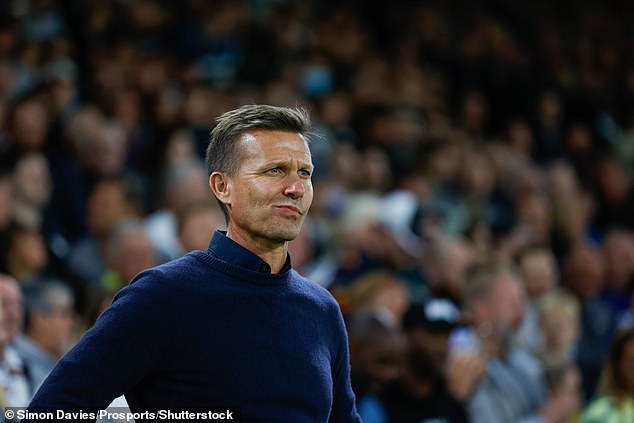 By David Coverdale For The Daily Mail

Leeds manager Jesse Marsch has confirmed that top scorer Rodrigo will be out for a month after he dislocated his shoulder.

The Spain attacker, who has scored four goals in the first three games of the season, ran off on Tuesday in the first half of Tuesday’s 1-1 draw with Everton. And while Rodrigo will not need surgery, he is likely to miss Leeds’ next three games against Brentford, Nottingham Forest and Manchester United.

Marsch said, “It’s about the best possible scenario. It doesn’t need surgery and hopefully it will calm down in three to four weeks. We aim for after the international break.’ 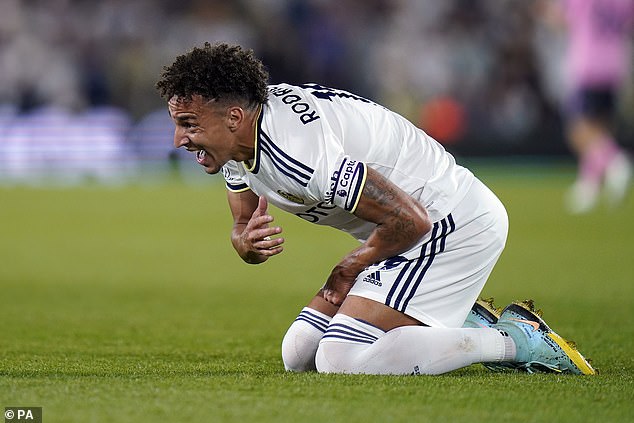 In Rodrigo’s absence, Marsch could start again tomorrow in Brentford with Patrick Bamford, or 20-year-old Joe Gelhardt could be thrown in.

Marsch has also supported Jack Harrison to thrive after Leeds managed to hold onto the in-demand winger. Harrison, 25, has a goal and three assists this season and attracted interest from Newcastle and Tottenham.

“Jack’s been great,” Marsch said. “He has had an excellent start to the season and is happy here. 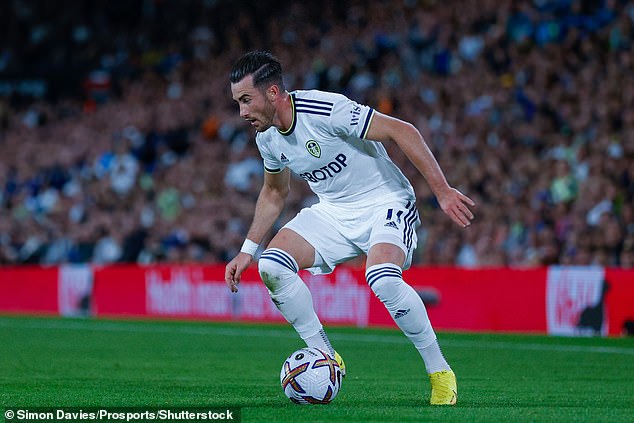 “I didn’t discuss transfers with Jack because it was a non-negotiable situation. In fact, Jack has room for improvement and will continue to do so.’

Harrison scored an extra time winner on the last day of the season at Brentford in May to keep his side in the top flight.

Asked about that day, Marsch said, “I used to joke with so many of my American friends because in the US it’s all about finishing first, but I told them 17th can feel first too sometimes.

VIEW FROM ITALY: Arthur Melo to Liverpool is nothing more than a stopgap