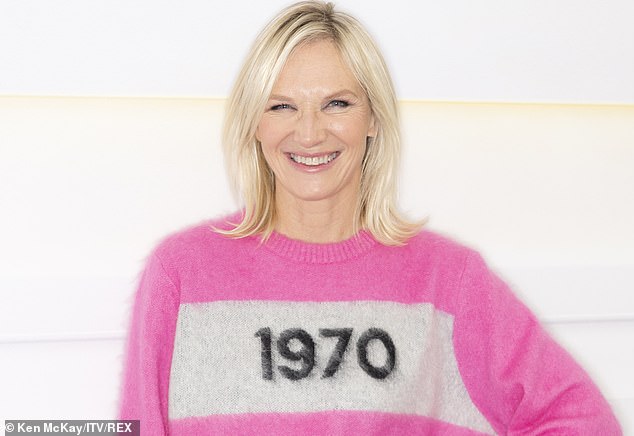 The street I grew up on: Jo Whiley, 56, radio DJ and television host shares memories of Pheasant Way, Northampton

By Andrew Preston for Weekend Magazine

I loved my early 70s cul-de-sac in a newly built house, even though we had hard and dramatic times. The weekly visit from the Alpine drinker laden with lurid green, red and orange fizzy pop was a highlight, along with the Gallone’s ice cream truck.

We all played jumping games and rode our bikes in the street. It felt incredibly friendly and safe, and everyone accepted my younger sister Frances, who has learning disabilities and exhibits challenging behavior.

My mother Christine made many of our clothes for us. She was very creative and stylish, and our house had cool wallpaper with huge flowers and swirling patterns that are back in fashion now.

I chose lilac and blue floral wallpaper for my room and had a Wombles poster on the wall, then pictures of The Bay City Rollers.

Frances never wanted to sleep at night and screamed until she caught our attention, ripping wallpaper from the walls and ripping her sheets. She demanded that we read her stories.

My electrician, Father Martin, was very good at making up stories, but then she would call me, so I was waiting on the stairs a lot. Woe betide you if you fell asleep reading to her – you’d get a blow to the head and have to read Goldilocks and the Three Bears… one more time.

I still don’t need much sleep to this day. 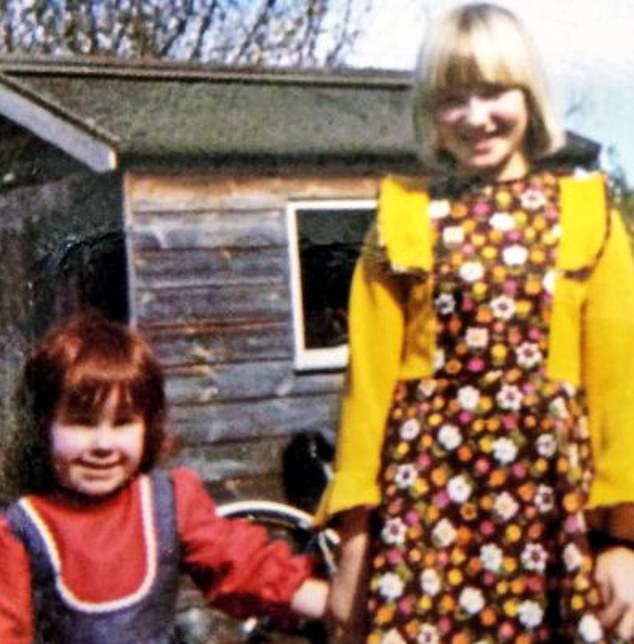 Frances also had no sense of danger. One day Mama left a can of applesauce open, picked it up to lick it, and slit her tongue.

When I got home from school it was like a slaughterhouse, with blood on the kitchen floor and no mother and no sister – they had gone to the hospital. Another day she reached the top of the jungle gym, just let go and fell, breaking her arm horribly.

She would also have convulsions and we would put a wooden spoon wound with bandages between her teeth so she wouldn’t bite her tongue. My parents were so resilient and patient, but such was our life, so you just sort it out.

Vacations have always been a bit of an endurance test. We would stay in caravans so we wouldn’t wake the neighbours, but we would have fun at the Sidmouth Folk Festival.

The community was very tolerant and friendly, which is probably why I like Glastonbury now.

Our happiest times were spent playing. The radio was always on in the house and on Saturday mornings we bounced around on my mom and dad’s bed singing along to the songs on Junior Choice with Ed Stewart.

My mother had a toy library for children with learning disabilities and we were allowed to test the toys on the road. I remember a huge barrel; Frances would climb in and I would balance on top like a circus act.

We were very close as sisters. We took the bus into town and if people were giving us a hard time I’d give them a terrifying Paddington Bear staring back.

Frances loved that we had our picture taken at the photo booth at the bus station and then we went to buy records together.

When I was 12 we moved to a village and I found it hard to adjust after living on a dead end where everyone knew each other and was in and out of each other’s homes – it was such a happy, joyful time.

Wednesday on Netflix: What happened to the ORIGINAL cast of the…

Men document themselves getting a vasectomy in…