‘I’m totally back!’: Jofra Archer insists he is ready to make up for lost time after bowling in an England kit for the first time in 20 MONTHS…as the Sussex Quick insists he has NO DESIRE has to give red ball cricket

By Aadam Patel for Mailonline

On Wednesday morning, in front of a dozen local spectators and a handful of children on a school trip for the day, Jofra Archer ran in and bowled his first ball in an England kit since March 2021. It was quite the setting for one of the more highly anticipated returns in English cricket.

After an elbow injury and a stress fracture of the back, Archer finally feels that the agony is over. When asked if he felt he was around 80 or 90 percent, Archer replied, “To be honest, I’ll say I’m all the way back.”

That’s news that will make England fans happy. And while the 27-year-old is not expected to make his full return to England until their ODI series against South Africa in January, there were plenty of signs of optimism during his nine overs in two spells in England’s warm-up match against the English lions.

Archer hit Zak Crawley’s helmet with a bouncer and the speedgun at the Tolerance Oval in Abu Dhabi recorded him reaching speeds of about 90 mph.

“There’s nothing like being outside. This is also the first time in about 18 months that I’ve been this close to referees,” said Archer.

He has been in the UAE with the Lions side to continue his rehabilitation from injury, but his return to center has been an emotional moment for the England fast.

“My phone went on for a long time after that. My friends said they couldn’t believe all the reports,” Archer said. “It was fun and a really big day. A small day, but still a big day.’ 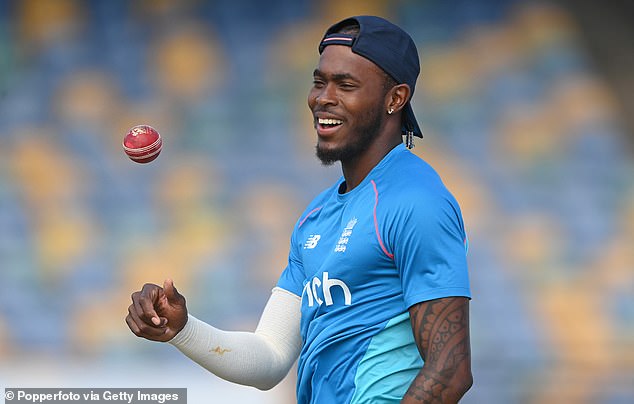 For Archer, the key now is to ensure he can look forward to restarting a career that started with so much energy and anticipation and he admitted that he tried to stay away from the game during his time out.

‘When we got back to Barbados the time difference helped a lot as we didn’t get to see much cricket. I watched part of the Ashes (2021/22) because it was supposed to pop up just as I went to bed, but you’re not watching that closely. The wickets were really good in Australia, I’m not going to lie. it was kind of painful to watch on TV,” Archer said.

But he insisted that the desire to play red-ball cricket is still there despite his setbacks from injuries. “Our team is strong enough to play all formats all year round,” said Archer. “To be honest, I’m actually surprised I’ve actually heard it so often (people say he would only play white).” 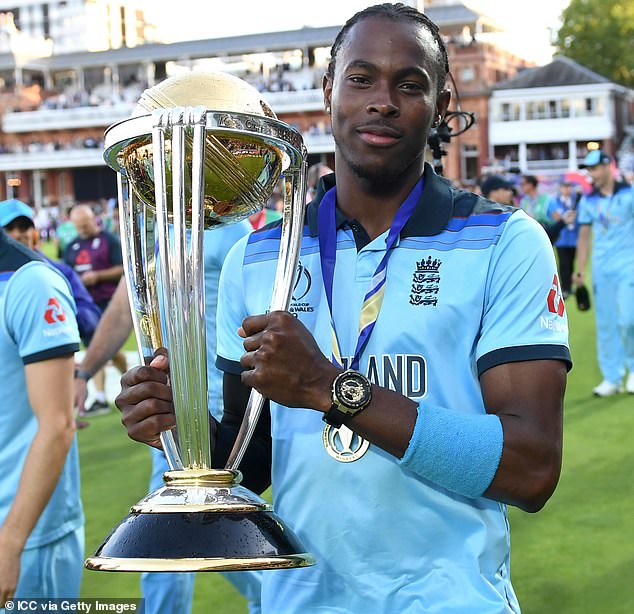 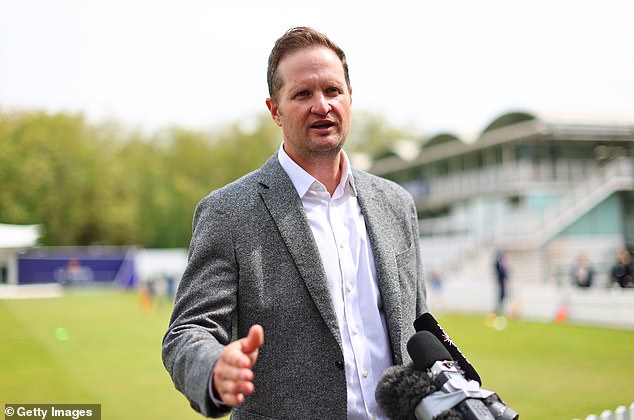 England general manager Rob Key begged for patience as he quickly gets fitter, but revealed there was a plan in place to ensure Archer is ready to join The Ashes next summer.

‘You’d be crazy not to say you want to go to Pakistan. But that may not be the best move. I’d rather take these last few months very seriously, more seriously than probably the whole rehab thing. Because once this phase goes well, it could keep me injury free for the next three to four years. That’s the goal now,” he added.

England general manager Rob Key said the Test series in New Zealand in February would come too early for Archer, but there was a plan to ensure he is ready for The Ashes next summer.

“The absolute key for Jofra is that we don’t want him to ever go through what he’s been through for the past year and a half,” Key said. “The plan is that his first competitive cricket will be a few matches in the SA20, which will be a good build-up to South Africa’s ODI series. Then he has Bangladesh, the IPL and hopefully the Ashes. That’s the plan, but you have to be flexible.’