Jon Gruden resigned as coach of the NFL’s Las Vegas Raiders this week after The New York Times reported making racist, homophobic and misogynistic comments in numerous emails over the past decade. The emails were released as part of an investigation into workplace misconduct at the Washington Football Team, an investigation in which Gruden was not directly involved.

Here’s more about Gruden, the emails, and the response:

Gruden, 58, began his career as a head coach in 1998 with the Raiders, then based in Oakland, and he won a Super Bowl with the Tampa Bay Buccaneers in the 2002 season. He was respected in league circles for his personality and knowledge of offensive plans. .

The Buccaneers fired Gruden and Bruce Allen, the team’s general manager, after a disappointing 2008 season. Gruden was hired as a commentator for ESPN’s “Monday Night Football” in 2009. Allen became the general manager in Washington in 2010 and later the chairman of the team.

Mark Davis, who became owner of the Raiders after his father, Al, died in 2011, persuaded Gruden to return to coaching in 2018 with a 10-year $100 million contract.

What was in the emails?

In emails from 2011, while at ESPN, through early 2018, Gruden often unleashed racist, homophobic, and misogynistic language in conversations with Allen and others. During the preseason lockout of the NFL team owners in 2011, Gruden, who is white, used a racial trope and insulted the intelligence of DeMaurice Smith, the executive director of the NFL Players Association, who is black. Those comments were first reported by The Wall Street Journal.

In emails described by The Times, Gruden used homophobic language to characterize Roger Goodell, the NFL commissioner, and when he referred to Michael Sam, a gay player drafted by the St. Louis Rams in 2014. He also criticized Goodell’s efforts to reduce concussions, denounced the rise of women as referees and said Eric Reid, one of the first players to join former San Francisco 49ers quarterback Colin Kaepernick in protesting racism. and police brutality by kneeling during the national anthem, should be dismissed.

Gruden also used abusive language to describe some NFL owners, coaches and journalists covering the league. And he, Allen, and other men exchanged photos of women wearing only bikini bottoms, including a photo of two cheerleaders from the Washington team.

How were the emails discovered?

The correspondence — more than 650,000 emails — came to light as part of an investigation into the Washington Football Team, which Allen fired in 2019. The NFL fined the club $10 million this summer after completing a year-long investigation that revealed the team had a culture of sexual harassment, bullying and harassment. Reports from The Washington Post and The Times detail the club’s misdeeds, including the sexual harassment of cheerleaders.

Goodell instructed league leaders to review emails from the past few months, including those in which Gruden made abusive comments. Goodell received a summary of the findings this month, and the league sent the Raiders some emails from Gruden.

How did the Raiders react?

On October 8, after The Journal reported on Gruden’s comments about Smith, Davis, the owner of the Raiders, released a statement calling the comments “disturbing.” Gruden apologized, but was allowed to coach the Raiders’ game against the Chicago Bears two days later. Prior to the publication of the article, Gruden held a team meeting to preventively address the situation.

Gruden resigned within hours of The Times report on Monday detailing more of his emails. “I love the Raiders and don’t want to be a distraction,” he said in a statement, adding, “I’m sorry, I never meant to hurt anyone.”

The Raiders have appointed Rich Bisaccia, the coach of their special teams, as interim head coach. Bisaccia, 61, was also the special teams coach under Gruden during the Buccaneers’ 2002 championship season.

Davis issued a short statement accept Gruden’s resignation on Monday. He told ESPN on Wednesday, “I have no comment. Ask the NFL. They have all the answers.” He has not publicly discussed the resignation.

Carl Nassib, the Raiders defense who in June became the first active NFL player to come out as gay, asked for a personal day on Wednesday and was not present at first practice after Gruden’s departure.

What was the reaction elsewhere, and now what?

It is unlikely Gruden will coach an NFL team again or be associated with the league in any formal capacity.

The Buccaneers removed Gruden from their main ring at Raymond James Stadium and he lost his endorsement contract with the shoe and clothing company Skechers. EA Sports announced that it would be removing Gruden from the “Madden NFL 22” video game. The NFLPA and the Fritz Pollard Alliance, an organization dedicated to improving diversity in the NFL, also condemned Gruden’s comments.

Lisa Banks and Debra Katz, attorneys representing 40 former Washington club employees, have called on the league to release more evidence regarding Dan Snyder, the team’s owner. Smith, the executive director of the NFLPA, told USA Today that the union would petition to make all emails public, something the league has no intention of doing. 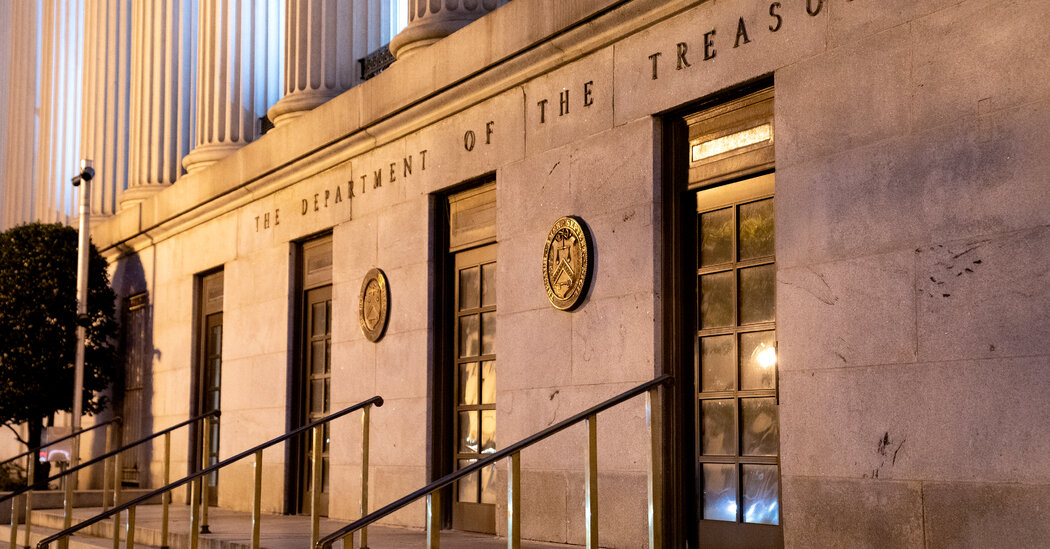