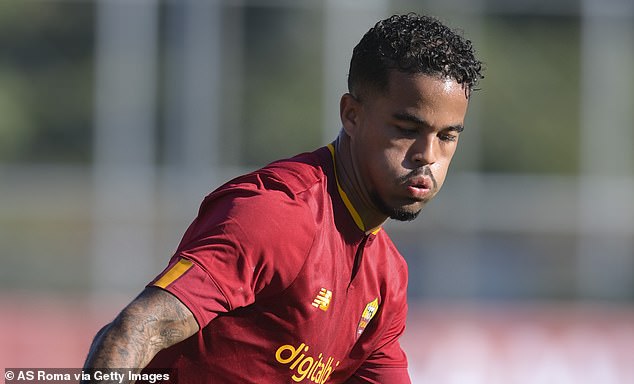 Justin Kluivert’s proposed move to Fulham has failed after the Roma winger was denied a work permit to play in England.

Under new strict rules following the implementation of Brexit, clubs must now attempt to register a player by providing proof to prove they can work in the UK if coming from abroad.

However, due to his lack of playing time with Roma in recent years, the FA decided that Kluivert did not meet the criteria to get a work permit and Fulham was denied the opportunity to appeal the decision, as reported by The Athletics David Ornstein.

This is a blow to the Premier League club, who had worked hard to reach a deal for Kluivert.

After lengthy negotiations with Roma over the summer, they appeared to have agreed to loan him, while also having an option to buy him for £10million later.

However, the transfer has now been postponed, following the FA ruling.

Kluivert, the son of former Barcelona and Netherlands striker Patrick, came over from Ajax in 2018 and played 68 matches for the Italian giants. 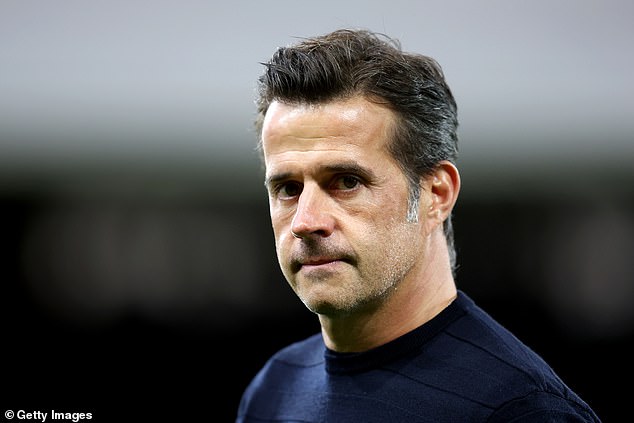 In the last two seasons, however, he was loaned to RB Leipzig and Nice respectively.

The 23-year-old played 27 top games for Nice last season and was directly involved in nine goals when the team finished fifth.

This was not enough to appease the FA, and Fulham may now need to turn their attention elsewhere for Thursday’s deadline.

Marco Silva’s squad has started the season on a positive note after taking eight points from their first five games, and are expected to bring in Willian and Layvin Kurzawa to further strengthen their squad.

Whether they will look for a possible alternative to Kluivert remains to be seen. 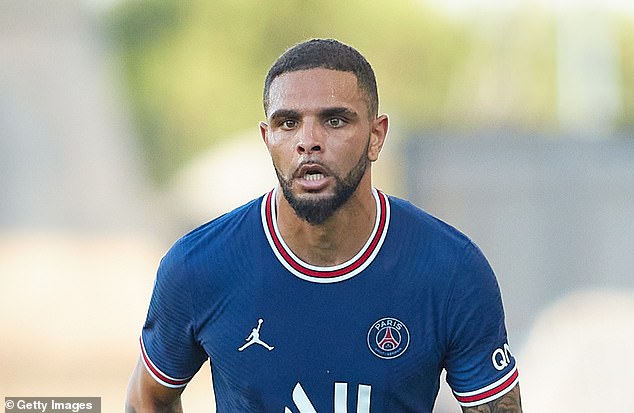