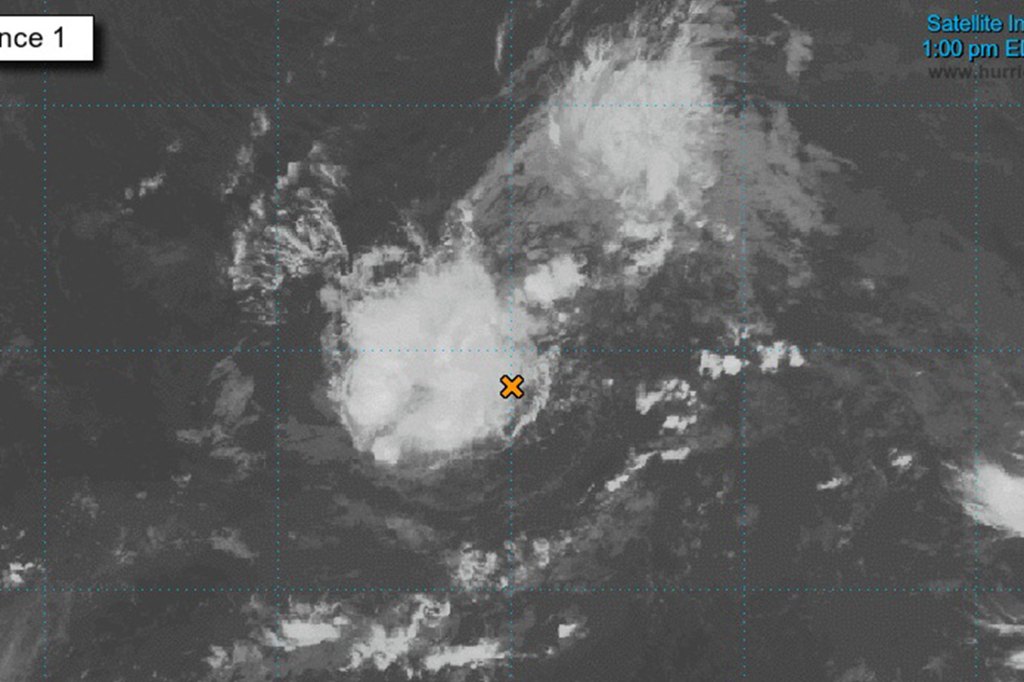 The National Hurricane Center is monitoring four disturbances in the Atlantic Ocean that could develop into tropical storms — and even hurricanes — ahead of Labor Day weekend.

The center is actively monitoring formations that could affect the US after the least active start to the Atlantic hurricane season in 30 years.

Weather forecasters pay the greatest attention to a system developing over the central Atlantic Ocean that has the highest probability of the four formations becoming the next storm – Danielle.

“While environmental conditions are only marginally favorable, gradual development of this system is expected in the coming days and a tropical depression is likely to form later this week,” the National Hurricane Center said in a tropical weather report.

The center gave the system a 50% chance of transitioning to a tropical system within 48 hours and an 80% chance of forming within the next five days.

It is expected to move west in the coming days near the Leeward Islands. However, it’s too early to tell if it will go any further, including whether it could affect Bermuda, the Bahamas or other areas.

Even if the storm doesn’t make landfall in the US, it’s poised to create strong rip currents along parts of the East Coast and bring gusts to coastal areas, just as Americans head to the beach to celebrate the long weekend.

Forecasters also have their eyes on the Caribbean Sea, where a low pressure area could develop later in the week with the potential to strengthen, according to weather.com.

An existing low-pressure area in the central Atlantic, east of Bermuda, is also being monitored, the report said.

Meanwhile, just off the west coast of Africa, a tropical wave has emerged that could become a “ephemeral” tropical depression over the far eastern Atlantic in the coming days.

The hurricane center gave it a 40% chance of developing in five days.

In the Pacific, meanwhile, the hurricane center is monitoring two areas off the coast of southwest Mexico for potential development.

“A tropical wave a few hundred miles southwest of Acapulco, Mexico, is causing an area of ​​disorganized rain and thunderstorms,” ​​the center said. “… [A] tropical depression may develop later this week.

There is a 40% chance it will develop into a storm in five days, but it is expected to remain off the coast of Mexico, the center said.