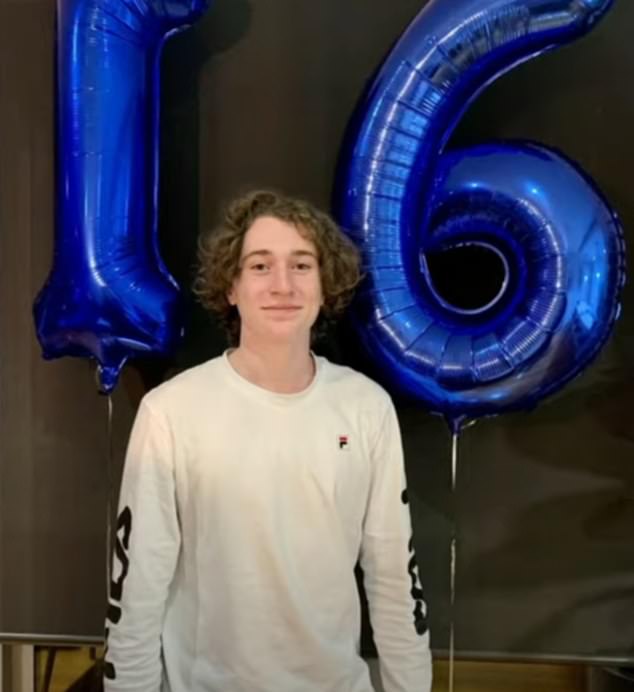 A photo of a teenager who died on his 16th birthday after a speeding car rammed into him has surfaced, showing him hours before his death.

Lachlan McLaren was walking home with his girlfriend, Ella Mahony, last August when a driver, high on meth, climbed the footpath in Mentone, south Melbourne.

Tenth year student Mentone Grammar pushed Ms Mahony out of the way just in time but was hit and killed by the out of control car.

The image shows Lachlan McLaren standing in front of purple ’16’ balloons (pictured) hours before the accident, which his mother said ‘shattered her heart into a million pieces’.

The image shows him standing in front of purple ’16’ balloons hours before the accident, which his mother said ‘shattered her heart into a million pieces’.

The driver, Christopher Hennessey, 32, was sentenced Monday by the Victorian County Court to 16 years in prison with a non-parole period of 11 years.

Hennessey was unlicensed and drove on the wrong side of the Nepean Highway before the hired vehicle pulled up onto the track.

Judge Michael Tinney told the court Hennesey was “dead on wheels” and had not slept for days at the time of the accident. 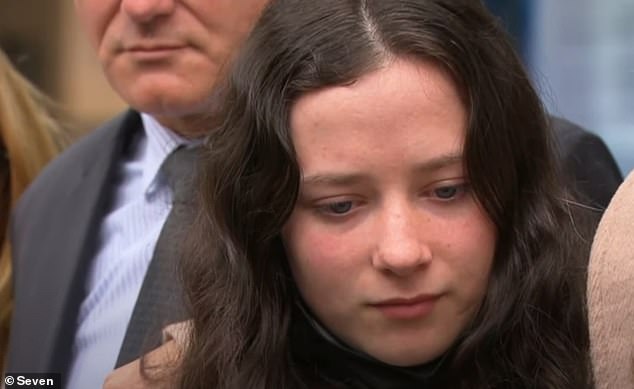 The teen’s girlfriend, Ella Mahony, (pictured) told the court: ‘I lost Lachie and part of myself that day’ as she and his family read their victim statements last week

“Lachie’s killer has been held responsible for his selfish, negligent and despicable acts,” he said outside court on Monday.

Moving victim statements from the teen’s family and girlfriend were read at a plea hearing last week.

Ms Mahony told the court she had been diagnosed with depression, anxiety and post-traumatic stress disorder since her son’s death.

“I lost Lachie and a part of myself that day, two things I’ll never get back,” she said seven news.

Mr McLaren’s mother, Michelle, told the court she had sat with her son’s lifeless body for hours – willing to open his eyes. 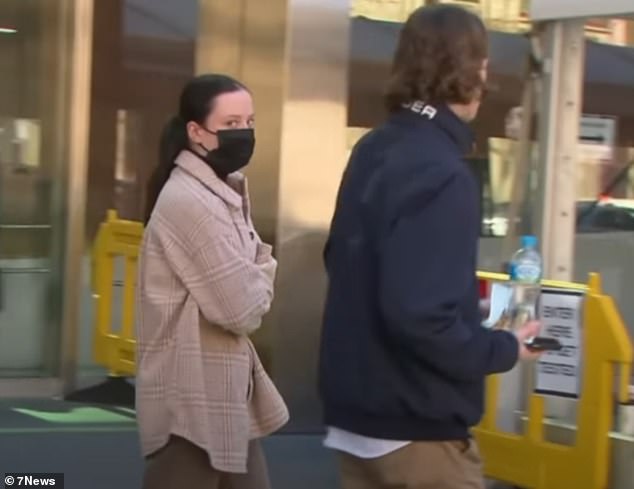 Ms Mahony, (pictured) told court she had been diagnosed with depression, anxiety and post-traumatic stress disorder since the tragedy 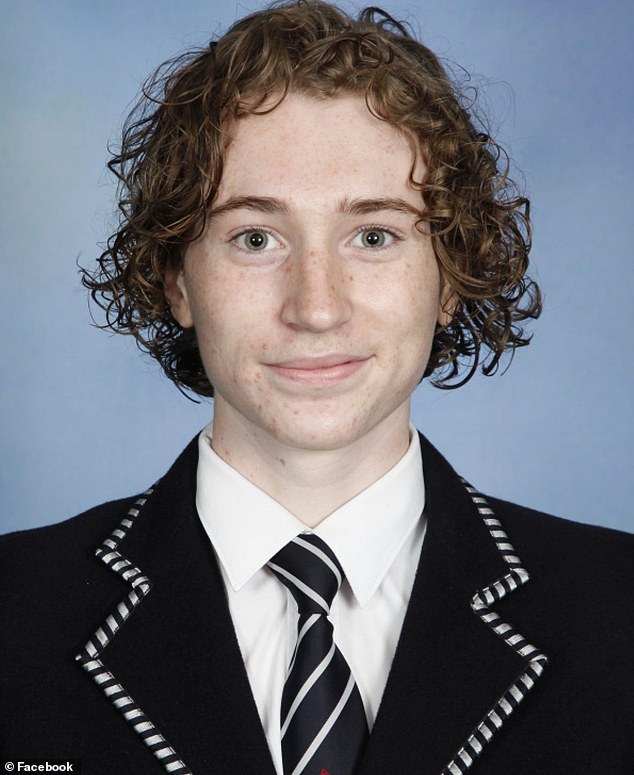 Lachlan McLaren, 16, (pictured) died on his birthday while saving his girlfriend’s life

“I had to walk away and leave my baby in a box and it broke my heart into a million pieces,” she said.

His father told the court that he has been blinded by anger since his son’s death.

Hennessey had driven 800 meters on the wrong side of the highway before plowing into the teens on August 15, 2021.

He was subsequently charged with guilty driving resulting in death.

Hennessy was found guilty and appeared in court last week via a video link, holding his head down as the victim statements were read.

The boy’s father, Carey, asked how an unlicensed driver, who had a lot of drugs, could rent a ute.

He called for the introduction of digital driving licenses to prevent further deaths from negligent drivers.