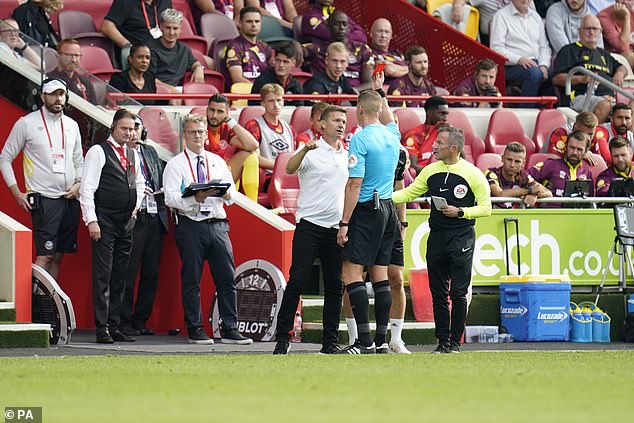 By David Coverdale For The Daily Mail

Jesse Marsch has been banned from the sidelines over the Leeds-Aston Villa clash after admitting he had been accused by the FA of inappropriate language and behaviour.

The Whites boss has also been fined £10,000 for his behavior during his side’s 5-2 defeat to Brentford earlier this month.

Marsch was sent off in the second half of the game after Leeds winger Crysencio Summerville was denied a penalty after a challenge from Bees defender Aaron Hickey.

The angry American protested to fourth official Keith Stroud and pointed to the monitor on the pitch after VAR David Coote refused to ask referee Robert Jones to check his screen.

After the game, Marsch moaned: “I need to figure out how to talk to the League to understand how some decisions are made. That lack of VAR visits to me is a lack of respect.’

An FA statement said: “The manager admitted that his language and behavior during the 64th minute of that game was inappropriate. An independent supervisory committee subsequently imposed his sanctions.’ 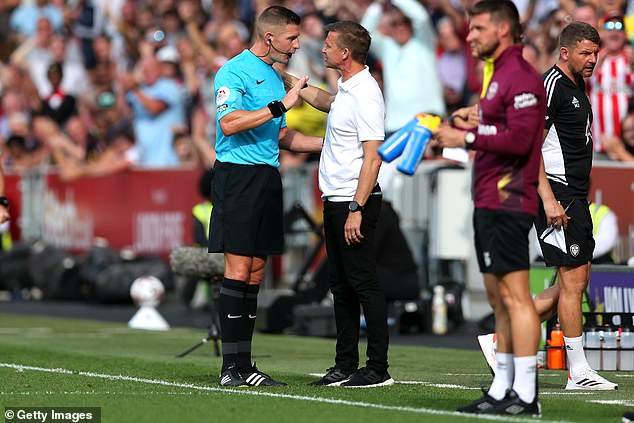 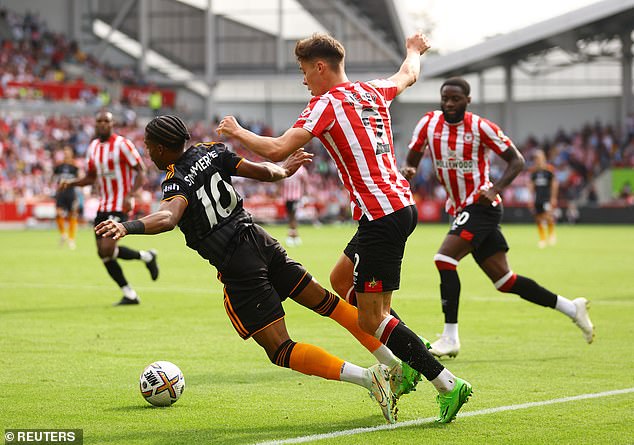 Two popes and one question – how do we go from era to era? PATRICK MARMION reviews The Two Popes