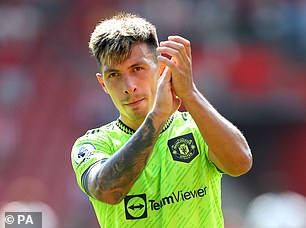 Earlier this year, Martinez joined the Red Devils on a £55 million transfer, but not without throwing a tantrum and calling Hamstra a ‘f****** Nobody’.

It’s not the only time players have risen to try to get out of the Johan Cruijff Arena this summer, with Antony going on strike for his own big money transfer to United, and Mohammed Kudus reportedly refusing to train with Ajax in an effort to force a move to Everton. 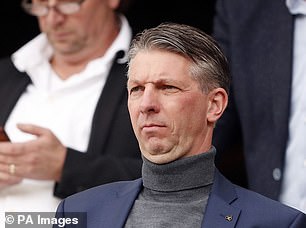 The Telegraph said: the Argentina international went nose to nose with Hamstra, in a bid to get him out of Ajax to reunite with Erik ten Hag, Old Trafford’s new manager this summer.

Martinez was frustrated with Ajax at wanting to keep his services, and this feeling led the defender to swear by 52-year-old Hamstra, before declaring that the departure of former technical director Marc Overmars had left him ‘alone’ at the Dutch club .

The 24-year-old’s five-year contract in England was confirmed a few days after the spat, after lengthy negotiations between the European giants concluded. 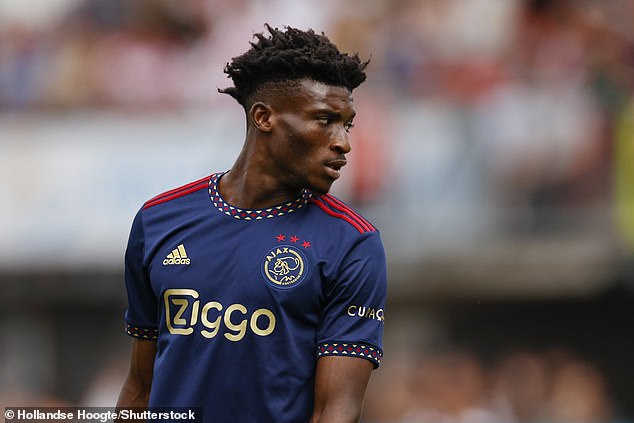 Meanwhile, Kudus has agreed personal terms with Everton, but has stopped training with Ajax to force the champions to negotiate with the blue half of Merseyside.

It follows Antony’s decision not to train at Ajax pending a £86 million transfer to Manchester United.

With the backlash of players working in favor of Martinez and Antony, it’s not surprising that 22-year-old Ghanaian Kudus is trying the same tactic in a bid to move to the North West of England.

Earlier today, Sportsmail reported that Mexican midfielder Edson Avarez has also stopped training with the champions, amid rumors of interest from Chelsea.

Ajax is in a period of change after ten Hag’s departure since the end of last season and some of their key players, so their desire to retain players is also understandable. 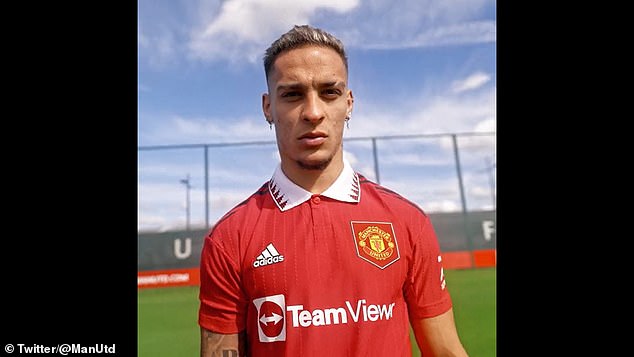