LIZ JONES’S DIARY: where I meet my book publisher 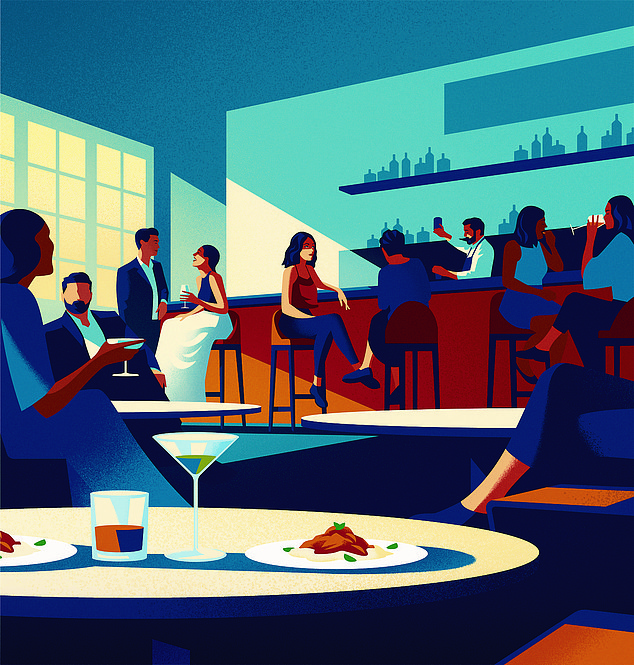 LIZ JONES’S DIARY: where I meet my book publisher

By Liz Jones For You Magazine

The Rock Star has asked me to accompany him to a funeral. Not a relative or close friend, but a roadie he worked with years ago. It will mean a lot to the dead man’s family.

Don’t write about it,’ he said.

I used to always borrow clothes for big occasions. A Suzannah London couture coat dress for my sister-in-law’s funeral. A pink Suzannah cocktail dress and matching frock coat for my niece’s wedding.

Victoria Beckham slip dress from My Wardrobe HQ for a boyfriend’s birthday. I wasn’t allowed to attend my sister Clare’s funeral, so I didn’t need an outfit. I had written about her alcoholism.

The fact that I had sent her to a Swiss rehab and vouched for two of her rented houses didn’t matter. I rummage through my wardrobe. Jil Sander panicked bought from Barneys for an Oscars afterparty because I hated my arms.

Dries Van Noten dress with scars from my breast surgery. (“Wear a vest!” my dear late mother would say. I wore my own Victoria Beckham to that funeral, stunned by a relative in jeans and a nose ring; why do people think every event is about them?) Kookai pants with sequins . A safari jacket from Ralph Lauren: Gracie the collie chewed on the belt.

The only suitable outfit is a black pencil skirt and matching Prada waisted jacket. I bought it (with a discount from my editor) in Milan in 1999.

The bar was packed on a weekday. Why weren’t all these people working?

My black Prada bag is missing a strap because my newest collie Teddy begins to chew absently (he is so relaxed that he eats and drinks while lying down). Everything now has tiny teeth marks: a lip gloss, my The Row sunglasses case (bought after facelift). One of my chess knights has lost his head.

I have a pair of black heels, the rest I put on eBay. I can’t walk in it, so I’ll have to cling to passing strangers. I must remember not to get too close to the edge of the grave. I only borrowed shoes once. In order to sell them anyway, you have to put package tape on the sole to prevent wear. It can all get sticky with heat. I borrowed Louboutins for an awards ceremony, got rooted to the lectern, and had to be mentored by Stephen Mangan.

JONES GETTING… WHAT LIZ HAS THIS WEEK

I had my meeting with the publisher of the book. She didn’t mention the novel I had already given her, which was not a good sign. I pitched a new idea, which she seemed to love. It’s very ITV 9pm on a Sunday. And so I have to start all over again: the blank page looms. Our meeting took place at the Charlotte Street Hotel in London, which was packed on a weekday afternoon. I wondered how all these people manage to be so carefree and happy. Why aren’t they working? What do they do well that I don’t?

Saturday I went to another house. It is beautiful, with original wide floorboards, old doors with brass knobs, working fireplaces with marble surrounds. It’s beautiful, but too far from the horses to care for them six or seven times a day. The woman who showed me around, who had to sell because she’s going blind, seemed much happier than me: serene, smiling. “Why are you panting?” she asked when we reached the bedroom which overlooks an abbey on two sides. “Would you like to sit down?”

“Are you nervous looking around a nice house?”

‘Yes. Always. I just had to reverse my car and almost had a heart attack. I had to stop here driving the North Pennines because I was convinced I was going to swerve over the edge. Or hit a sheep. Every car overtook me. I’m like Mrs. Magoo.’

“Do you have friends here?”