LIZ TRUSS: Politicians have been fighting for too long over how to divide the economic pie 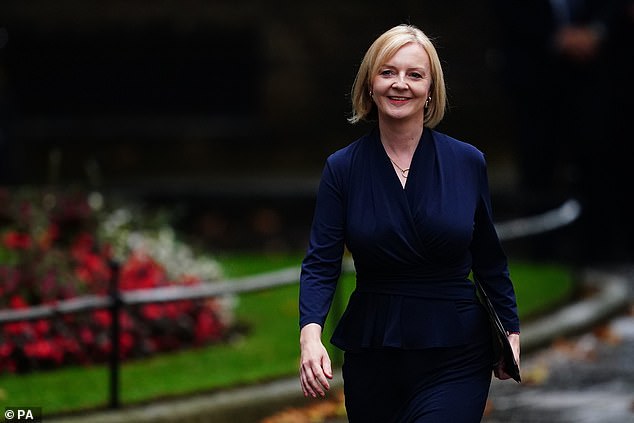 When I entered Downing Street just over two weeks ago, I promised to unleash the potential of our United Kingdom. I have pledged to steer us through the economic storm we face in the wake of Covid and Putin’s horrific war in Ukraine and ensure that we become a stronger and better nation.

We now deliver by making difficult choices and doing things differently. Our economy has not grown as fast as it could and should for years. Instead, we will usher in a decade of dynamism by relentlessly focusing on economic growth.

We have a clear plan to build an ambitious Britain where everyone everywhere can realize their potential. We will deliver on the promise of Brexit by seizing our opportunity to break the shackles of our economy and become a more entrepreneurial, low-tax nation rich in opportunity.

When I entered Downing Street just over two weeks ago, I promised to unleash the potential of our United Kingdom. LIZ TRUSS writes

I am optimistic about the future. I know we have the talent, entrepreneurial spirit and energy to achieve higher economic growth.

Growth is, of course, about more than numbers on a spreadsheet. It is fundamentally the hallmark of a thriving economy.

Growth means that families have more money in their pockets, more people can work in high-paying jobs and more companies can invest in their future. It provides more money to fund our public services such as schools, the NHS and the police.

We will make no apologies in this endeavor, as outlined by my friend the Chancellor in his growth plan this week. Everything we do will be tested against whether it helps or stops our economy from growing.

As Prime Minister, I work day and night to support people across the country. I’m on the side of anyone who takes responsibility and does the right thing, from starting their own business to working hard and striving for a better life for themselves and their families. Our clear plan will help them thrive.

Today I can announce that we will strengthen our start-up loan scheme to help brilliant companies realize their ambitions. Companies that have been in business for three years can now get financing. 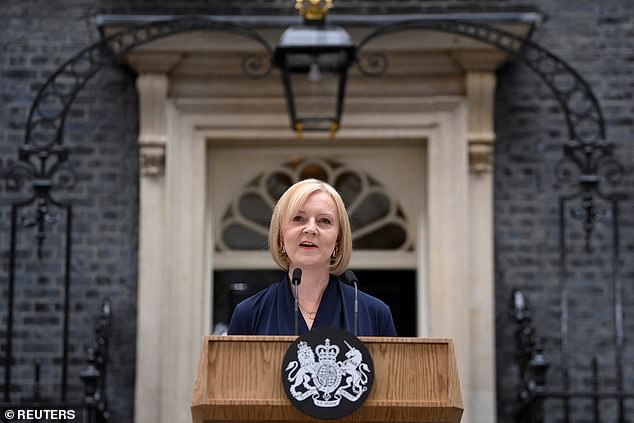 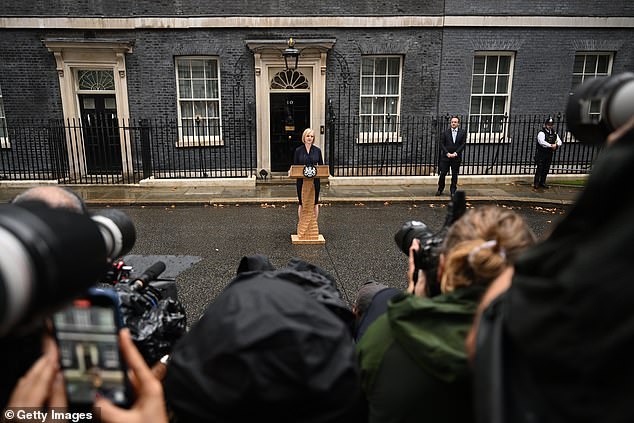 We will also be offering new ‘growth loans’ to people who have been in the trade for up to five years.

This is the final step in our drive to get Britain moving.

Our growth ambition is reinforced by responsible handling of public finances.

In due course we will explain our approach in more detail, including how we intend to reduce our public debt in the medium term.

We are tackling the biggest drag on growth, namely the energy crisis provoked by Putin. Our energy plan saves the average household £1,000 a year on their bills and cuts the cost of business utility bills by about half. It will cut peak inflation by about five percent, making the pound in your pocket buy as much tomorrow as it does today. We believe that people should be in control of their lives and keep more of the money they earn.

Therefore, it would not be right to lump families and businesses together with the heaviest tax burden in 70 years. People know better than anyone what to do with their hard-earned money. And so we have set our clear plan to deliver £45bn in tax cuts in what will be the biggest tax cut package for generations. 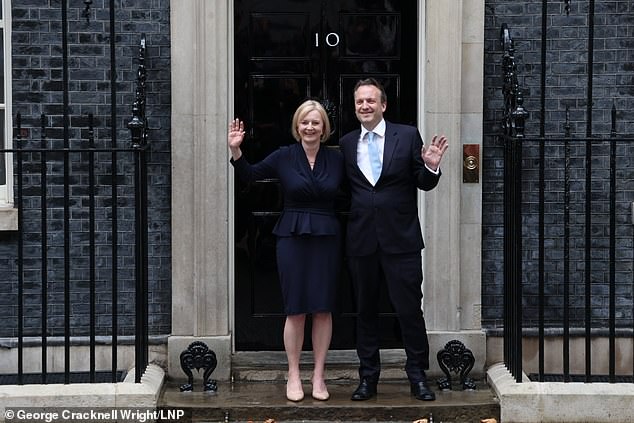 LIZ TRUSS: ‘We are tackling the biggest brake on growth, namely the energy crisis devised by Putin’

We will benefit many millions of people across the province by reversing the increase in National Insurance, cutting the base income tax rate by 1 pence next year, and abolishing the additional income tax rates.

We’ve lowered the Stamp Duty to help people climb the housing ladder, saving the average home buyer £2,500 and first-time buyers up to £8750.

This will have a significant effect as a third of all houses for sale in England are now estimated to be tax-exempt.

We will get Britain moving by reinforcing our status as the best place in the world to do business. We put our money where our mouth is in encouraging companies to invest, create jobs and grow. We have delivered on our promise to suspend the corporate tax hike, leaving our corporate attractiveness unbeatable.

We will help Britain build everything local communities need faster, from roads and railways to broadband and energy infrastructure. We will do this by cutting red tape, largely inspired by Brussels, and preventing people from getting kicked in the ground.

We will take the country to the next level by leveraging the power of the private sector. That’s why we’re in talks about creating investment zones across the country, from the Tees Valley to the west of England and beyond. They would provide an unprecedented range of tax incentives for companies to invest, create jobs and grow. 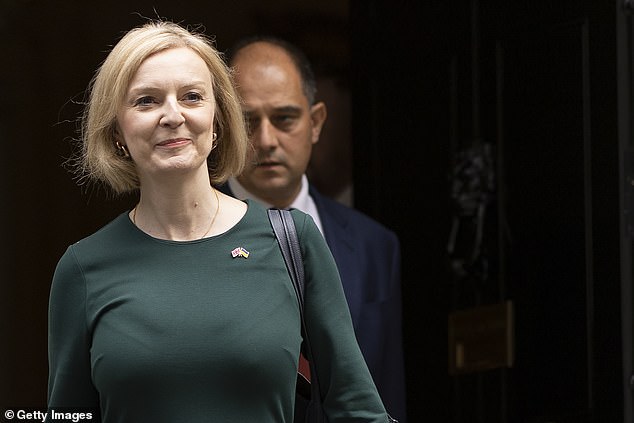 We will maximize the potential of our City of London to benefit the wider UK economy by reforming outdated and burdensome Brussels-inspired regulations such as Solvency II.

It is our duty to make Britain the most competitive and successful economy possible, and we will do everything we can to achieve that.

For too long, politicians have fought over how to split the economic pie.

Instead, we’ll focus on growing the pie for the benefit of families and businesses.

What Mail on Sunday readers have seen this week is just the beginning. In the coming weeks and beyond, we will map out more measures to grow the economy, empower people across the country and help hard-working families.

I’m not just going to talk about things, I’m going to actually do things. The British public can trust me to make the tough decisions, do what I think is right and do what I say I will do.

I will get Britain moving again.

World Cup 2022: Just how many have died so Qatar can host this winter’s tournament?