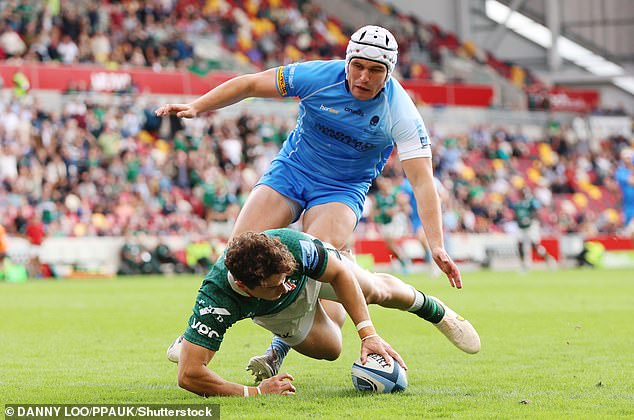 When Steve Diamond took his seat at the press conference table after the game, he apologized for having his mouth full of pizza. “It may be my last meal,” he joked.

Moments earlier, the coach of financially troubled Worcester had been locked out, peering through a narrow emergency exit window at his match’s defeat to London Irish on opening day. Not much has come his way lately. Gallows humor is essential.

“If we didn’t finish the game today we would be out, we were f*****,” he said. “We managed to play the fixture, not very well I might add, but now we have to improve.

“We were beaten by a fitter side and we need to catch up quickly. I got up this morning thinking it would be a 30 pointer. I didn’t tell the boys that. We made some fundamental mistakes, but for one man, they all stuck to their jobs. I’m not ashamed. I’ve had worse defeats than that.’

With the club on the brink of bankruptcy and wages being paid late, the pent-up frustration was evident in the early exchanges. Worcester went looking for clashes, foaming for battle. A forceful attack from Ollie Lawrence brought them into Irish territory of London, but they were unable to finish the job. The hosts were stronger and better conditioned, pushing them back nearly 40 yards from the try-line to the halfway point. 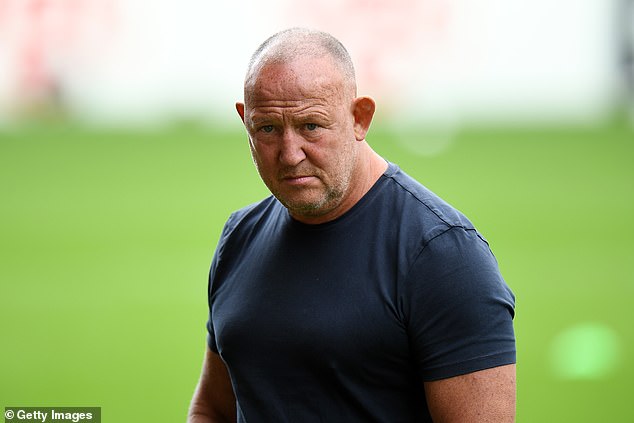 Steve Diamonds, Worcester director of rugby, said there may be news about a potential investor

“There was an interesting emotional energy hanging around all day,” said London Irish coach Les Kiss. ‘The larger situation about the Queen and the story surrounding their situation. We talked about how to manage the situations. Our early defense was brilliant and didn’t let their spark grow.’

Within 10 minutes, half of the stands heard Diamond yelling instructions about the ill-discipline on his part. Worcester got penalties on the breakdown and scrum – eight to zero at one point – and it cost them. It undermined any attack attempt and gave field position to the hosts, who took advantage.

Wing Ollie Hassell-Collins enjoyed a great day out and played a key role in the lead up to the opening attempts of Ben Donnell and Ben White. Where Worcester’s finish was sloppy, their rivals were clinical. Hassell-Collins added his name to the scoresheet with the Exiles’ third at 30 minutes. 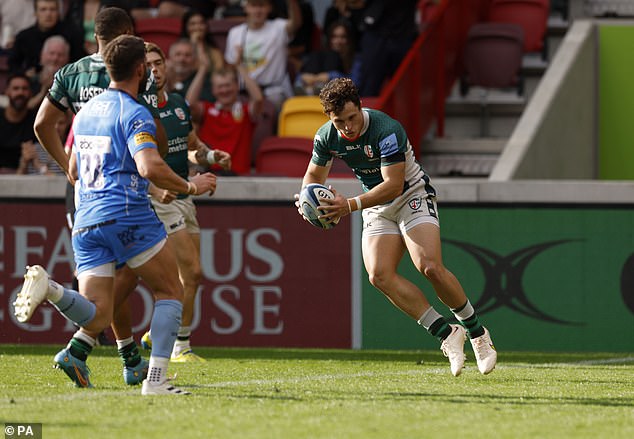 The introduction of Henry Arundell in the second half was the last thing Worcester needed. Within 60 seconds of coming on, the prodigious youngster hacked the ball forward on the half volley before rallying to score with his first engagement. His England team-mate Will Joseph was next to make it 31-0.

With a small group of supporters cheering them on, Worcester showed heart. Curtis Langdon and Jamie Shillcock scored to bring some pride to the scoresheet, but Agustin Creevy and Arundell struck again.

Diamond had at least one good news before kick-off. “There may be news about a potential investor in the next 72 hours,” he said. “But I’m used as a channel for anything and everything.

‘It’s a boost, but we don’t want a false dawn. I’ve been into rugby for a long time and not many people want to put their hand in their pockets and buy rugby business. If they find someone, great, and they will no doubt talk to me.’

New York Jets’ Duane Brown will be placed on IR and will miss at least four weeks with a shoulder injury.