Lord’s rises to pay tribute to cricketing legend Shane Warne during the 23rd over of England’s first home-grown test match since his death, with Ben Stokes’ side and New Zealand coming together to commemorate the iconic bowler

Fans, players and coaches at Lord’s stood as one to greet cricket great Shane Warne with 23 seconds of applause during England’s Test match against New Zealand.

Warne, who wore the number 23 throughout his career, died in March at the age of 52 from a suspected heart attack while on holiday in Thailand.

His passing left the cricketing world in mourning and resonated beyond the sport which transcended him as not only a great player but a much loved entertainer.

On the 23rd, at the home of English cricket, everyone stood in unison to applaud Warne and footage of his great moments played out on the big screen.

The commentary box was named after him on Thursday and the first Test of the summer is played in tribute to the spin king.

It was a horrendous couple of months for Australian cricket with the passing of Rod Marsh ahead of Warne and then Andrew Symonds, who was close friends with the former Sky Sports commentator.

Warne was given a state funeral and about a billion people attended the televised event around the world. 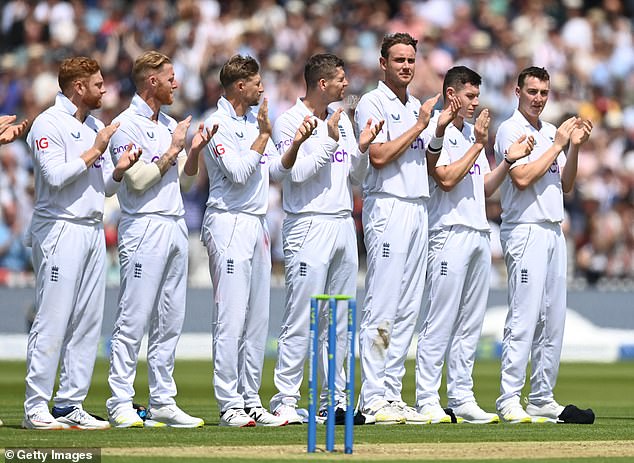 The players stopped after the 23rd over, Warne’s song, for 23 seconds of applause 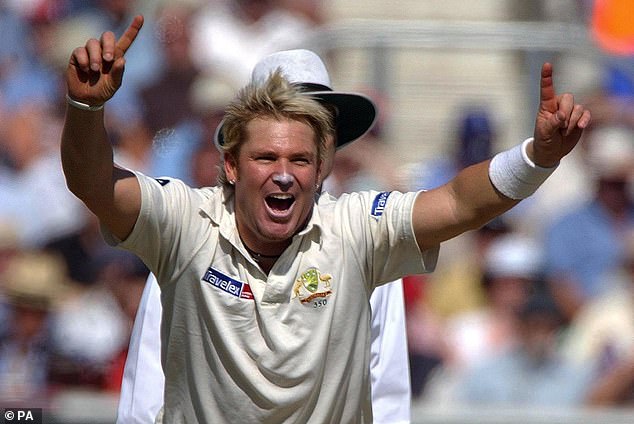 His death is again strongly felt at the start of the Test Summer and the public so accustomed to hearing him commentary feel his absence.

He was an accomplished analyst, but ultimately most fans remember him for his exploits on the pitch.

Australian cricket’s playboy larrikin took 708 wickets in his illustrious 15-year career, but was known just as much for his life off the pitch as he was on the pitch.

He delivered the ball of the century with his first ball of the 1993 Ashes tour, bowling Mike Gatting with a ball that twisted off a good maverick stump to clip bail. and immediately wrote himself into folklore. 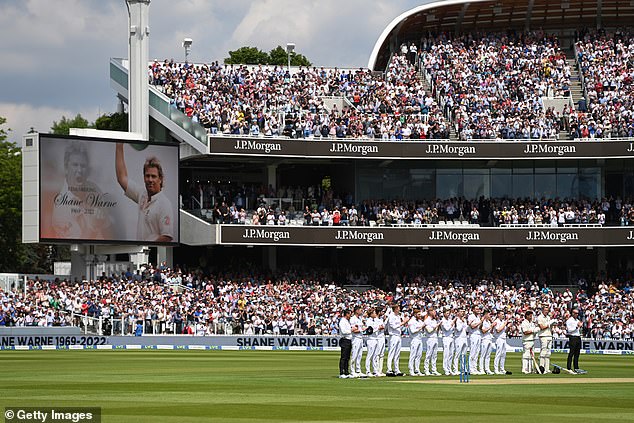 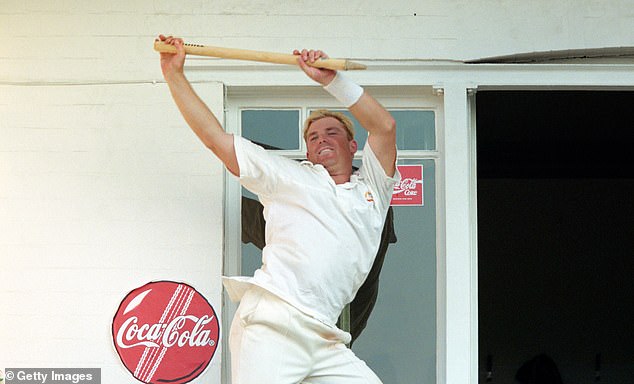 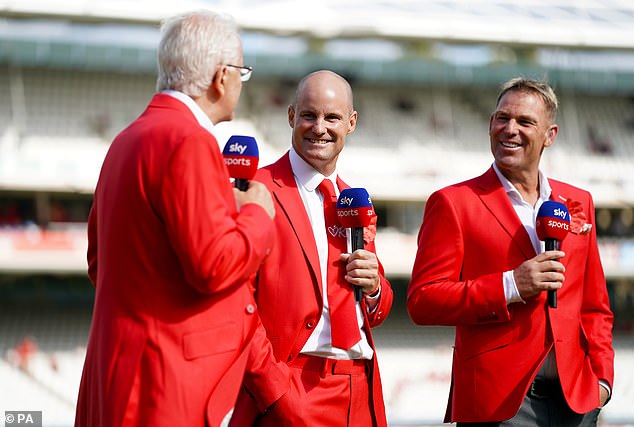 He was listed as one of Wisden’s five cricketers of the 20th century alongside Don Bradman, Garfield Sobers, Jack Hobbs and Viv Richards.

In all, 50,000 people flocked to the MCG after his death in March, including the greats and the good of the cricket and entertainment world.

There were countless tributes and Elton John played a recorded version of Don’t Let The Sun Go Down on Me, while Kylie Minogue and Hugh Jackman shared their memories.

Warne’s father Keith said he will remember him for his “unconditional love” and said their family will never be the same without him.

Shane said of herself, ‘I smoked, drank and played a little cricket.’ Mate, your mother and I can’t imagine life without you,” said an emotional Keith.

“You were taken too early and our hearts are broken. Thank you for everything you have done for us. And because he is such a loving and caring son. Rest in peace, mate. I love you, Mom and Dad.’ 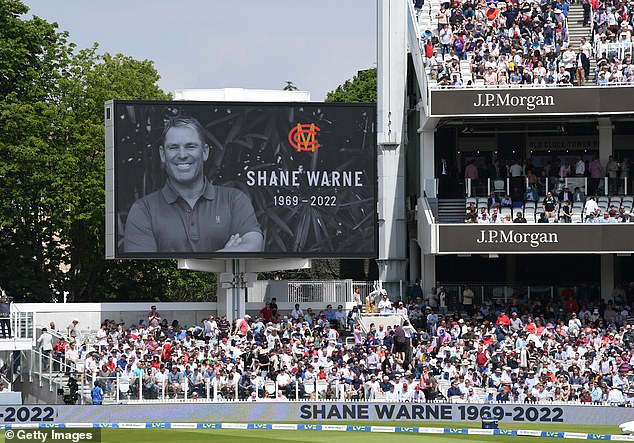