Earth mother Amber! Make-up free Aquaman star looks serene as she plays with one-year-old daughter Oonagh in Spain – as actress attempts to get insurance to cover the $8m in legal fees she owes Johnny Depp

Aquaman actress Amber Heard did not seem to have a care in mind as she played with her daughter on Sunday — even as she continues to fight to get insurance to cover $8 million in legal fees she owes her ex, Johnny Depp. 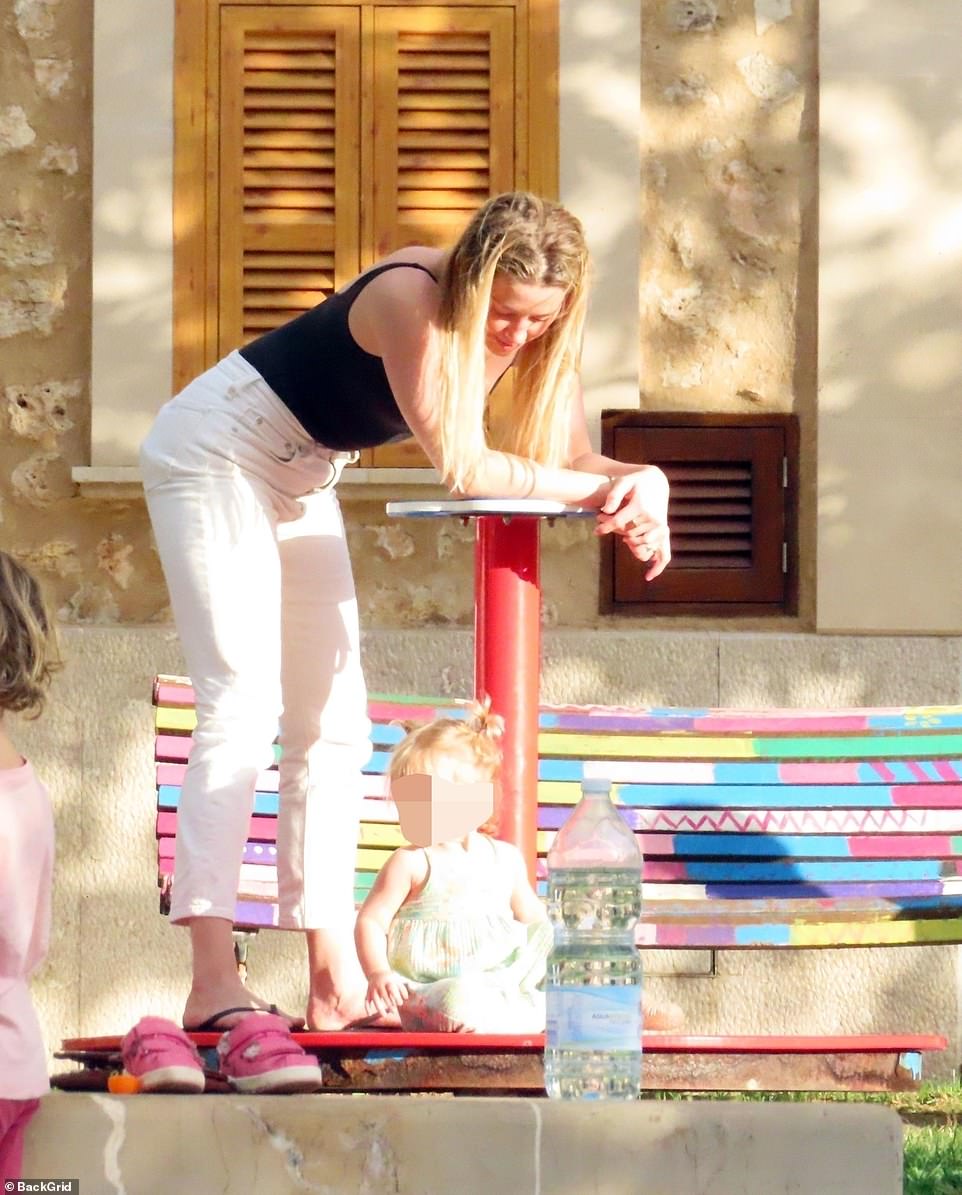 The embattled actress went makeup-free on her outing to a playground in Palma de Mallorca, Spain on Sunday, wearing a black tank top and white ankle-length pants with a simple pair of flip flops. 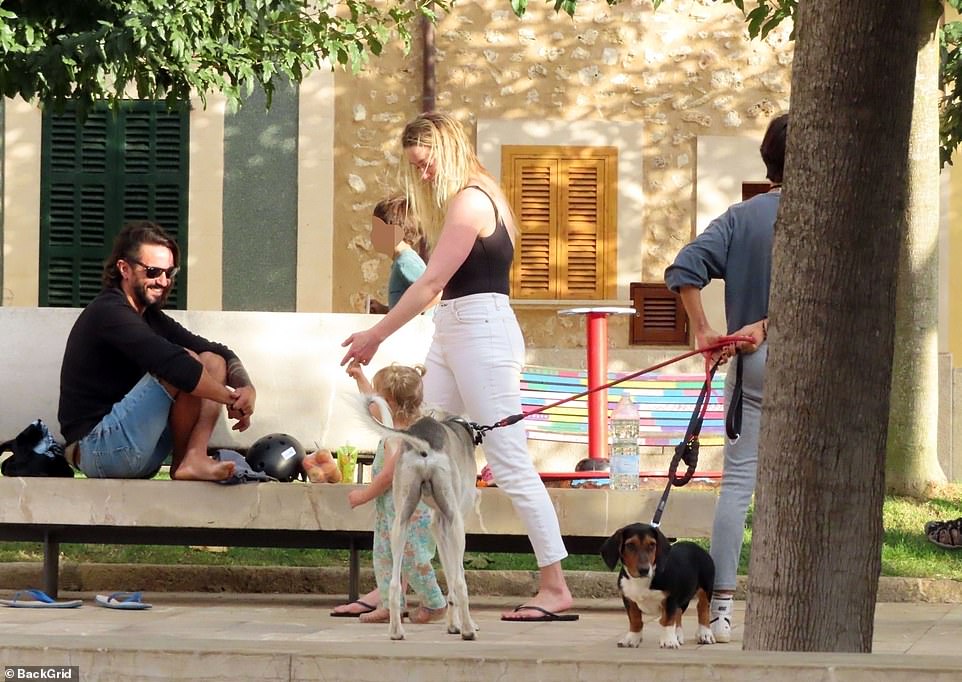 She seems to be having fun on the trip, taking in the sights of the Spanish city with a small entourage, even as she continues to owe her ex-husband Johnny Depp over $10 million in legal fees following their highly-publicized defamation trial. 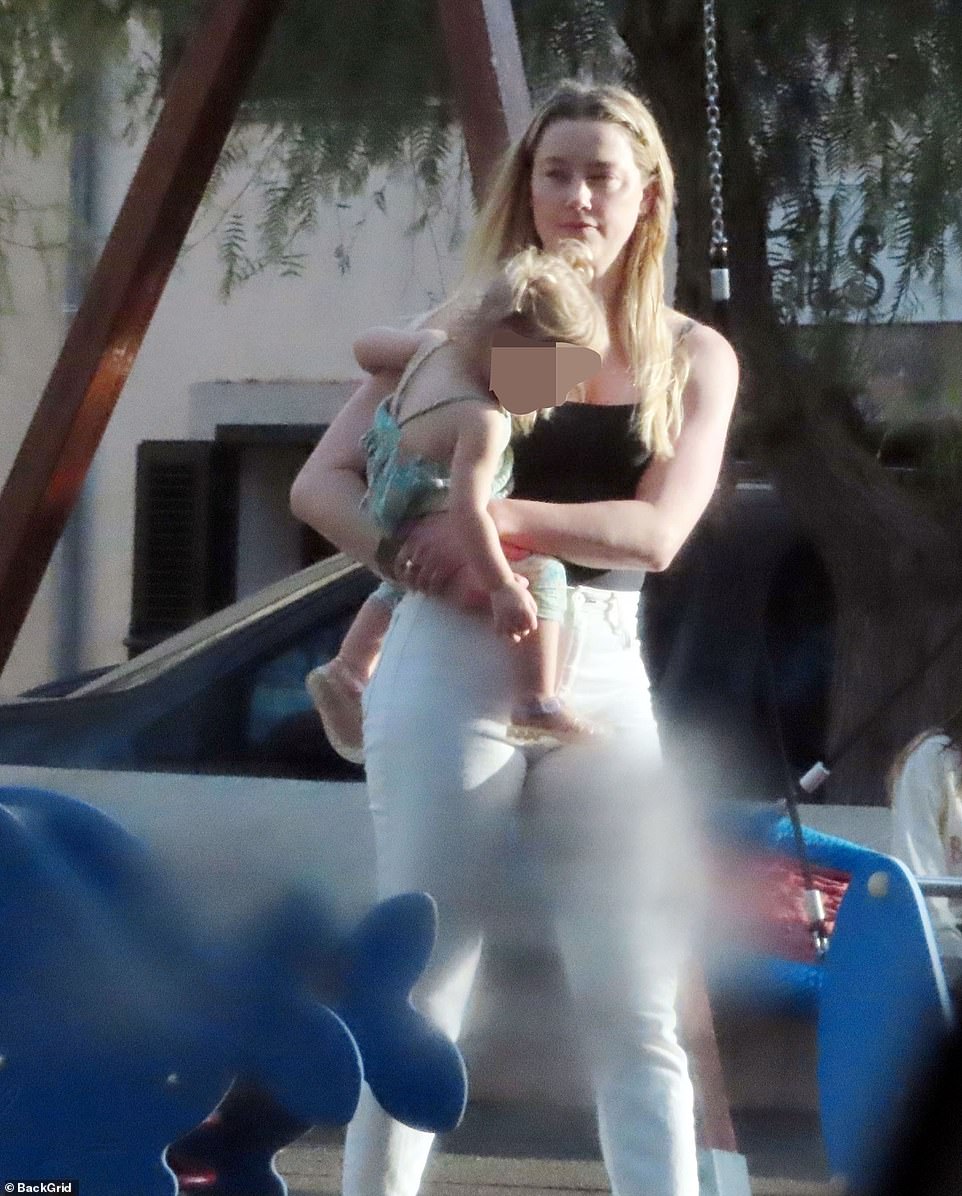 The actress has recently changed lawyers in an attempt to force two insurance firms to pick up the remainder of the multimillion dollar bill for her libel payout. She is currently represented by David L. Axelrod and Jay Ward Brown in her appeal of that verdict. 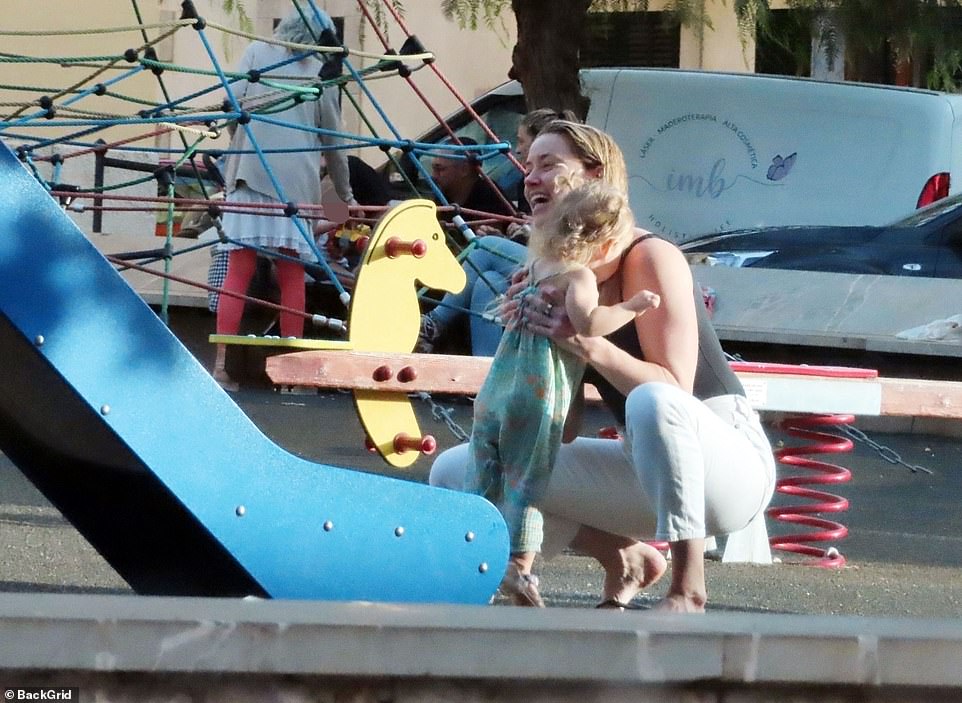 The actress has also recently hired Kirk Pasich on her legal team in an attempt to get multiple insurance companies to cover her legal bills, which may surpass $15 million, according to Puck News. Puck claims that Heard’s expenses soared over $8 million before the Virginia trial even began. Heard’s team appears to want homeowner’s insurance to cover those bills. 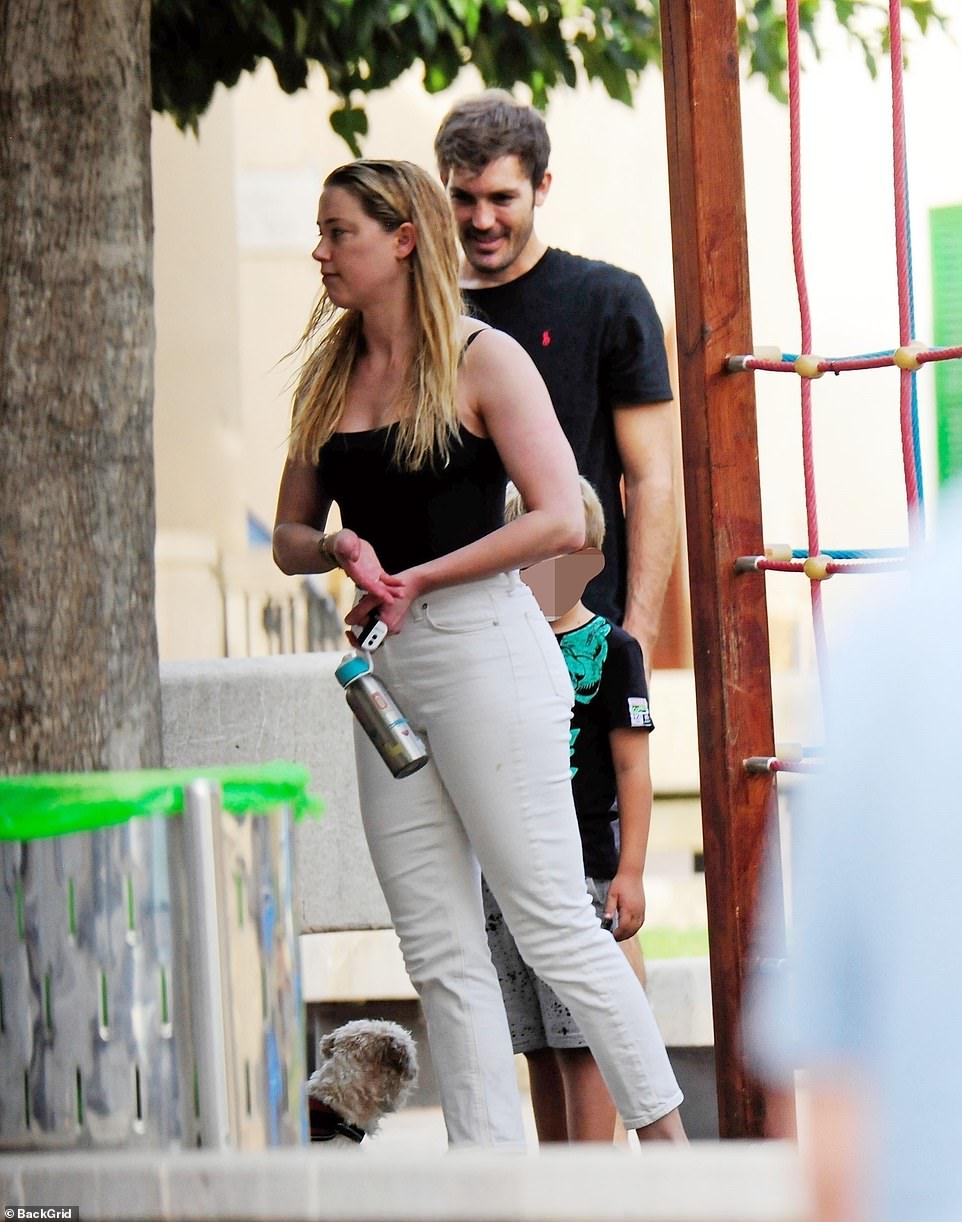 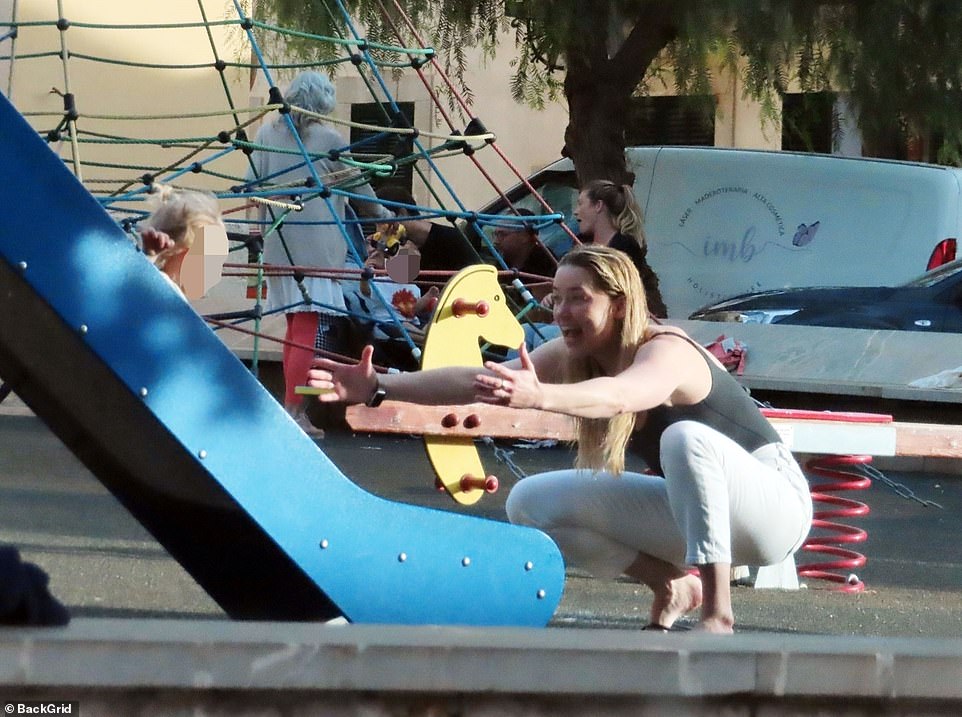 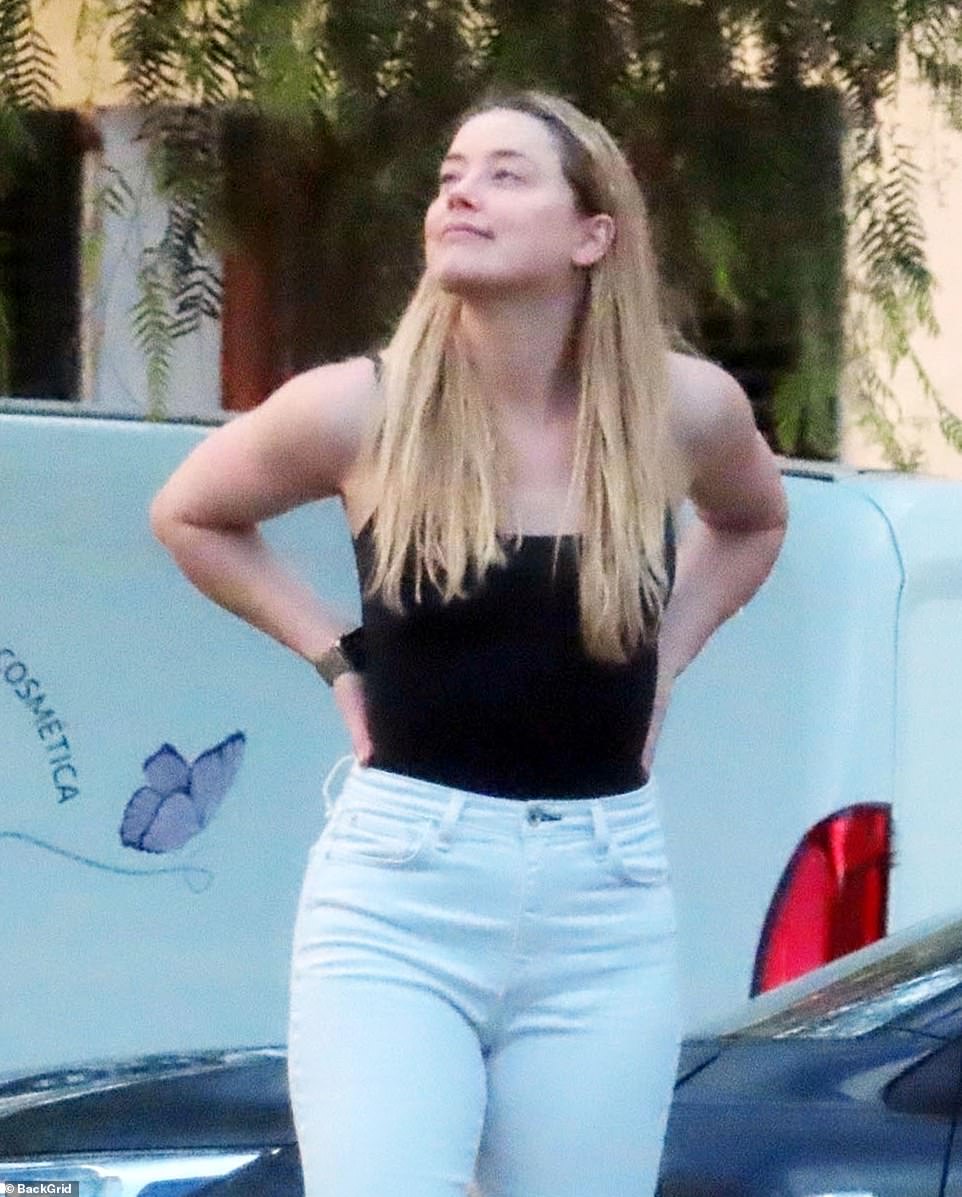 Travelers had doubts about New York Marine’s appointed lawyers Timothy McEvoy and Sean Patrick Roche, arguing they ‘piggy-backed’ on the work of Heard attorneys Roberta Kaplan and Elaine Charlson Bredehoft. New York Marine, for their part, claimed their attorneys were frozen out by Kaplan and Bredehoft. 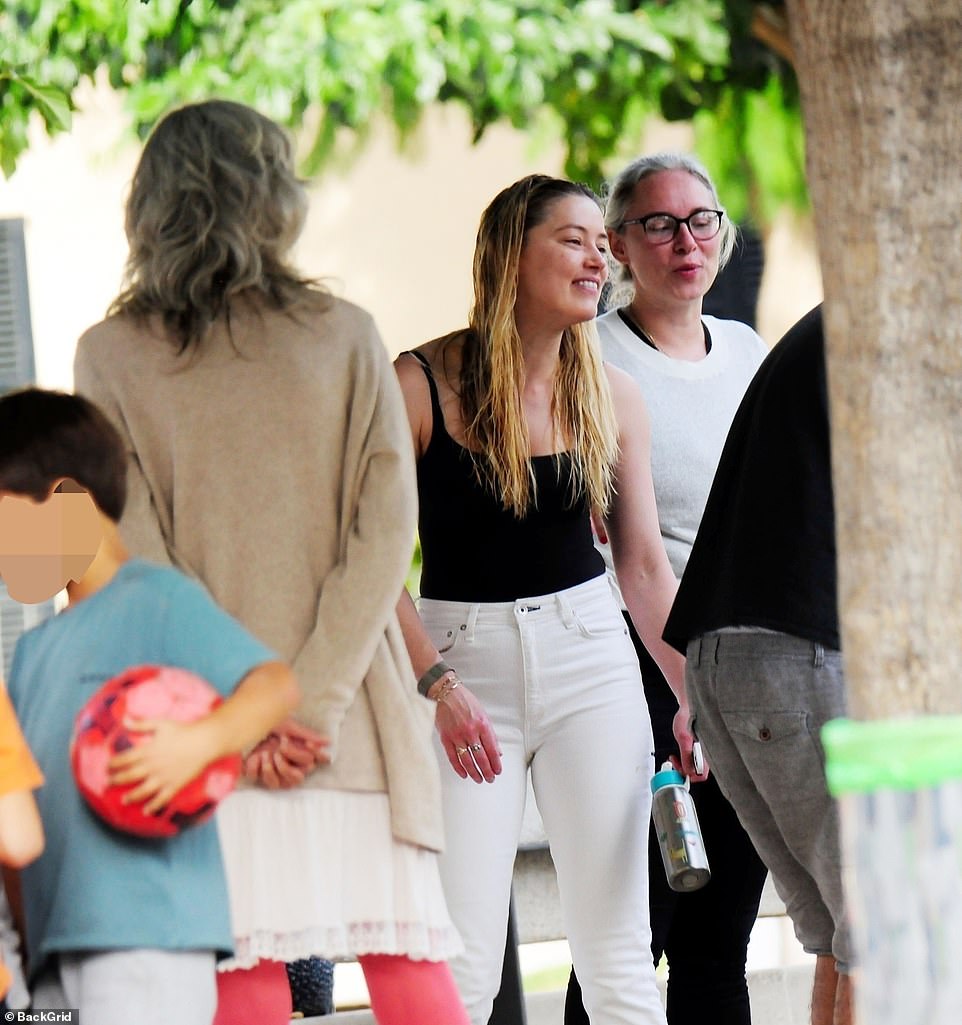 They now want $621,693 paid back in exchange for their contribution to Heard’s defense fund because their lawyers were kept out of various legal proceedings. The insurers are currently suing Heard to avoid contributing to the libel settlement that has the Aquaman star set to pay Depp about $10.35 million using a California law preventing insurers from covering ‘willful acts’. 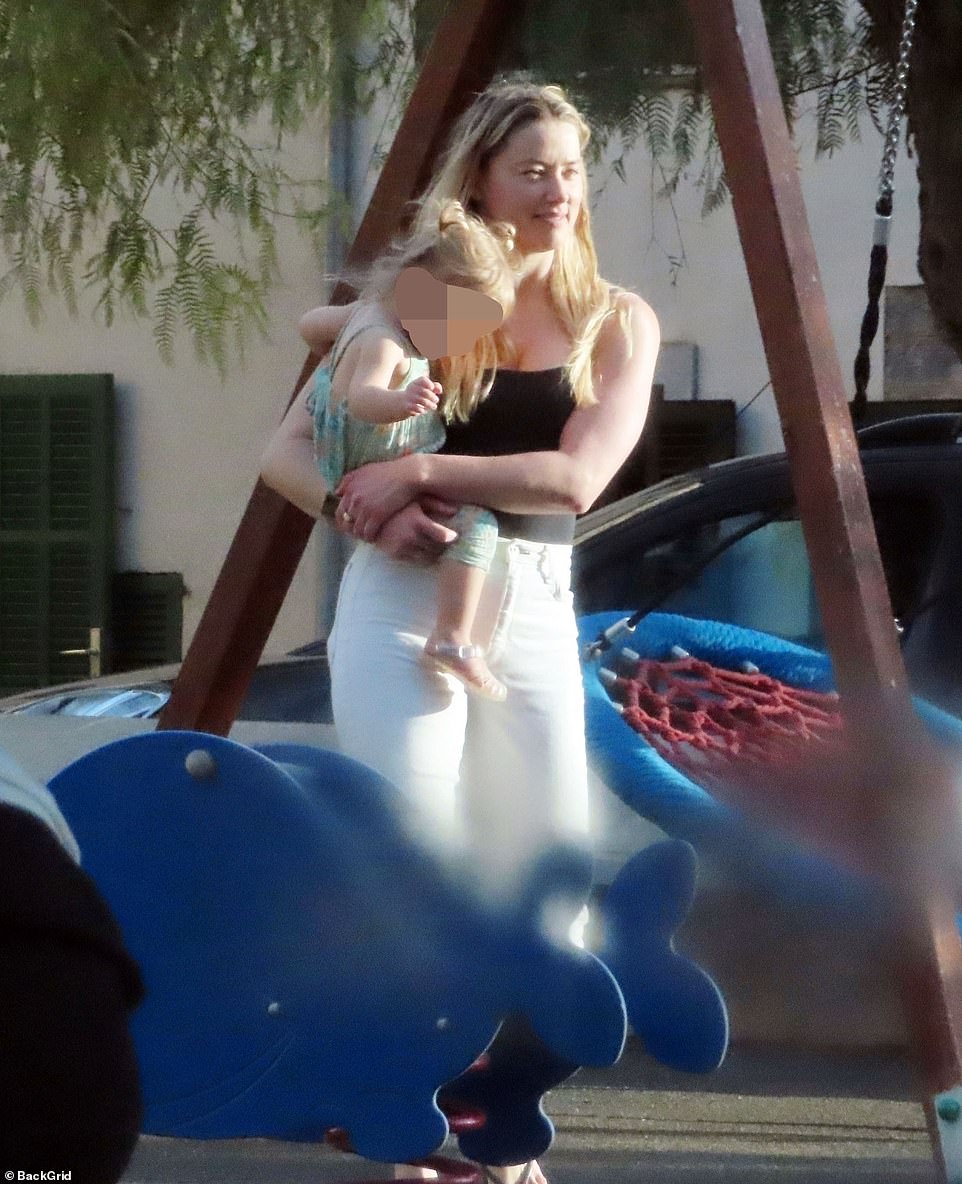 Pasich is representing Heard to try and deal with this situation on her behalf. Heard may be responsible for the entire judgement if it survives her appeal, as Travelers will try to avoid paying it if Depp could prove she made false statements. 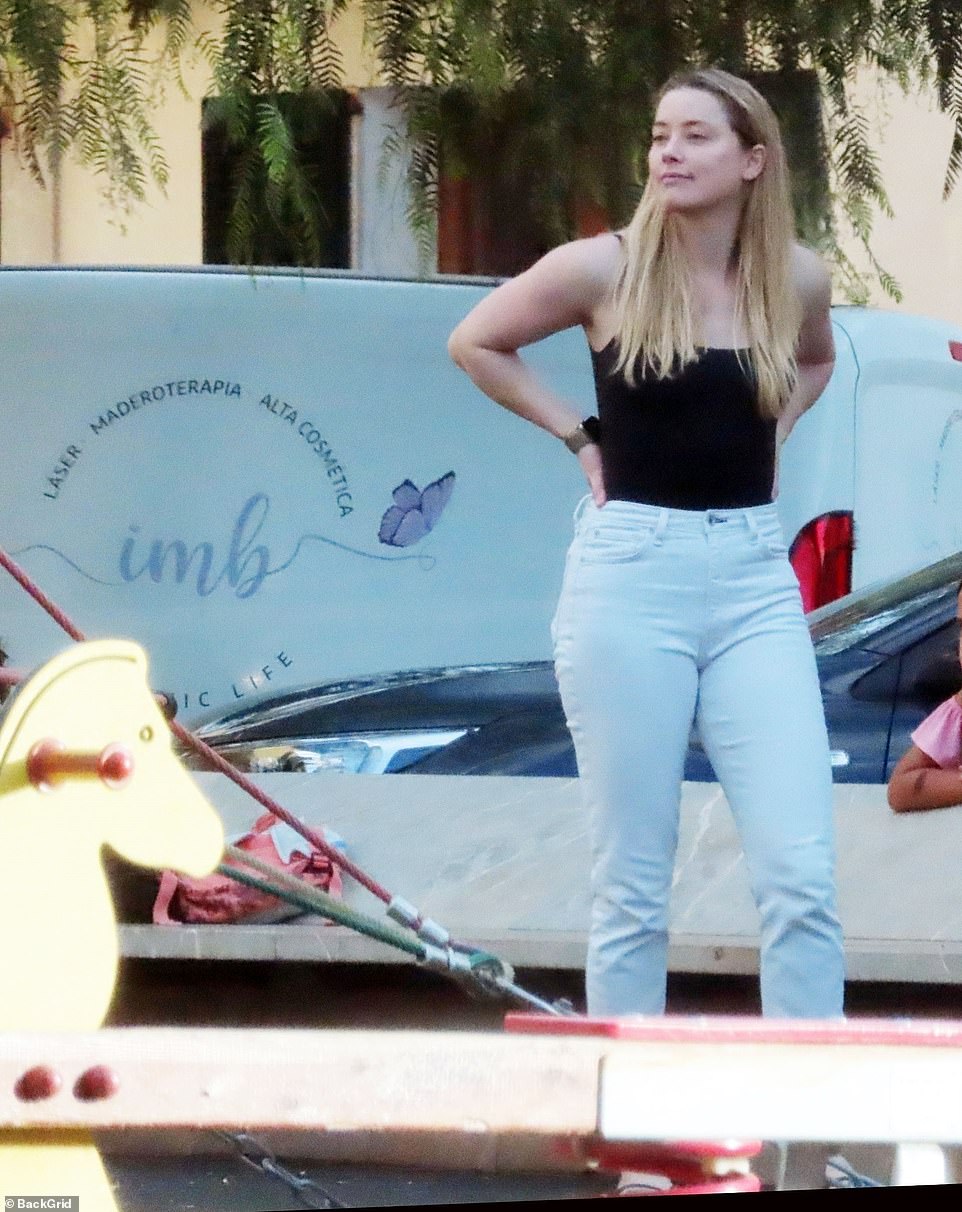 At the end of the defamation trial, Depp, 59, was awarded $10 million to $15 million in compensatory damages and $5 million in punitive damages. 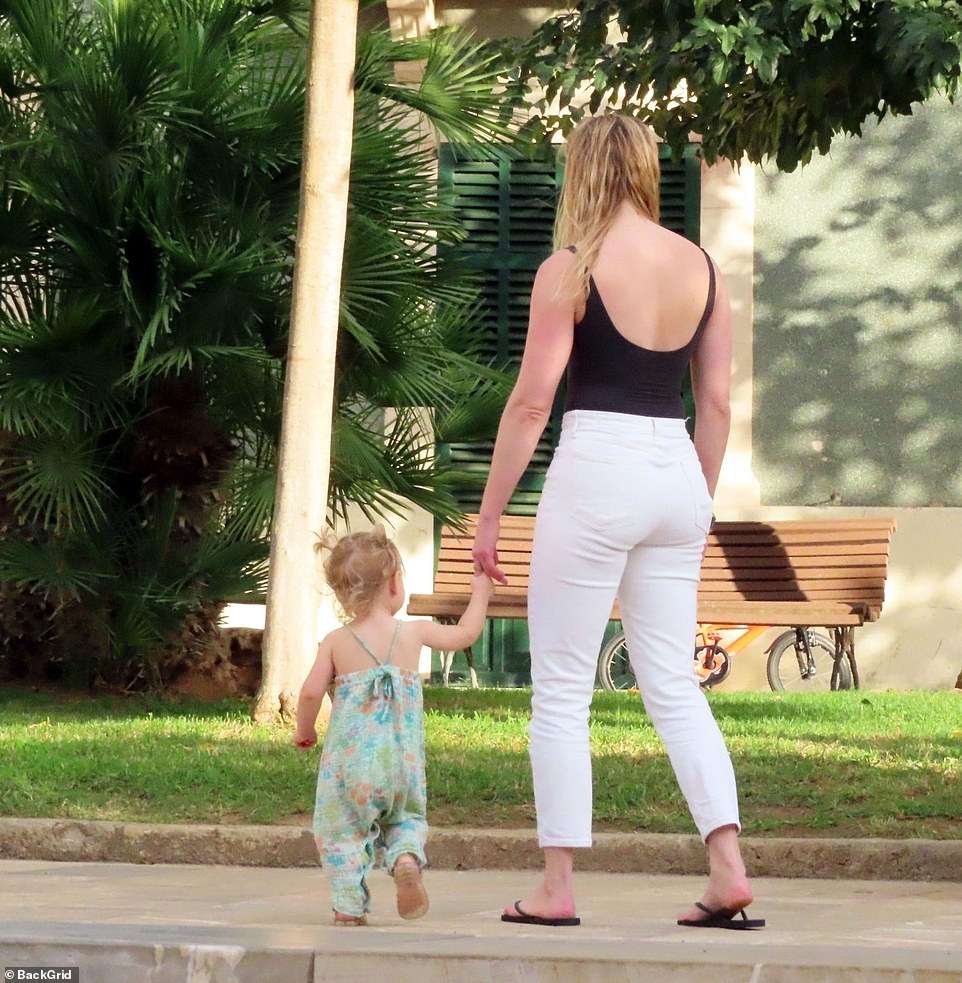 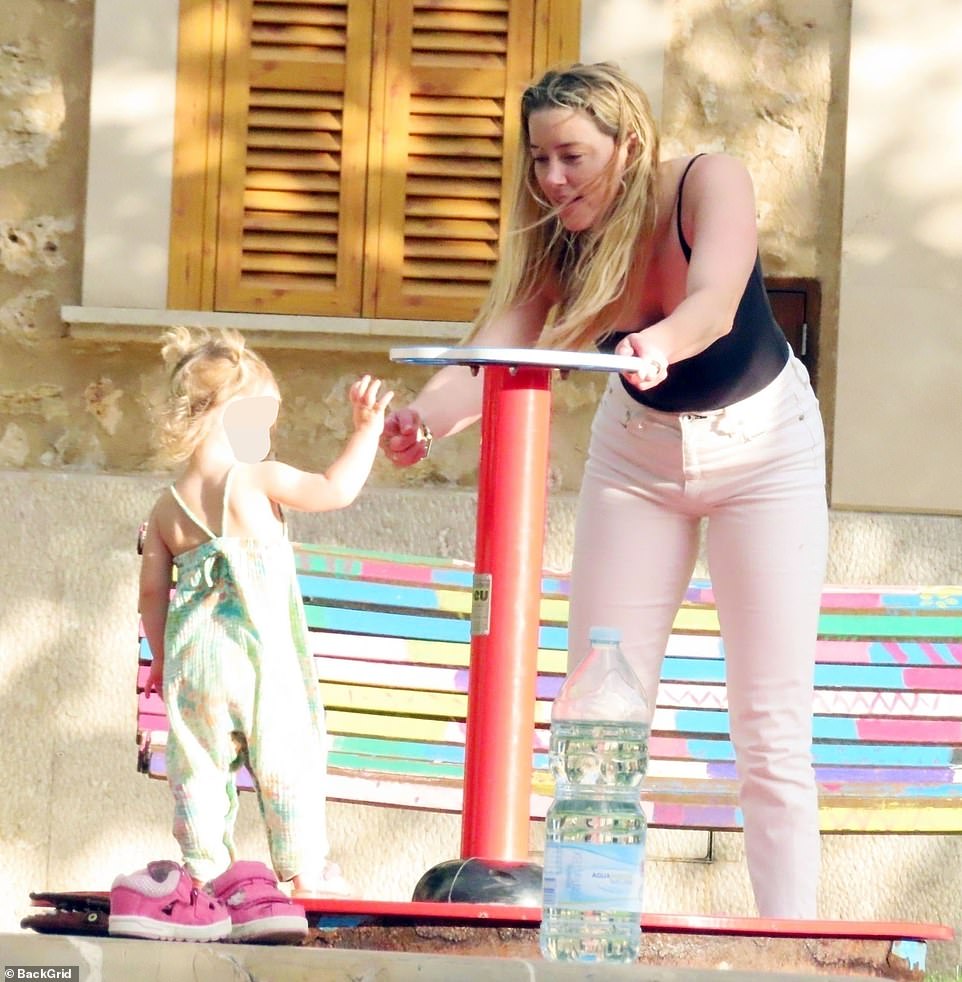 Meanwhile, Heard won one of her three countersuit claims related to statements made by Depp’s lawyer suggesting the actress and her friends had trashed their apartment before calling the police. 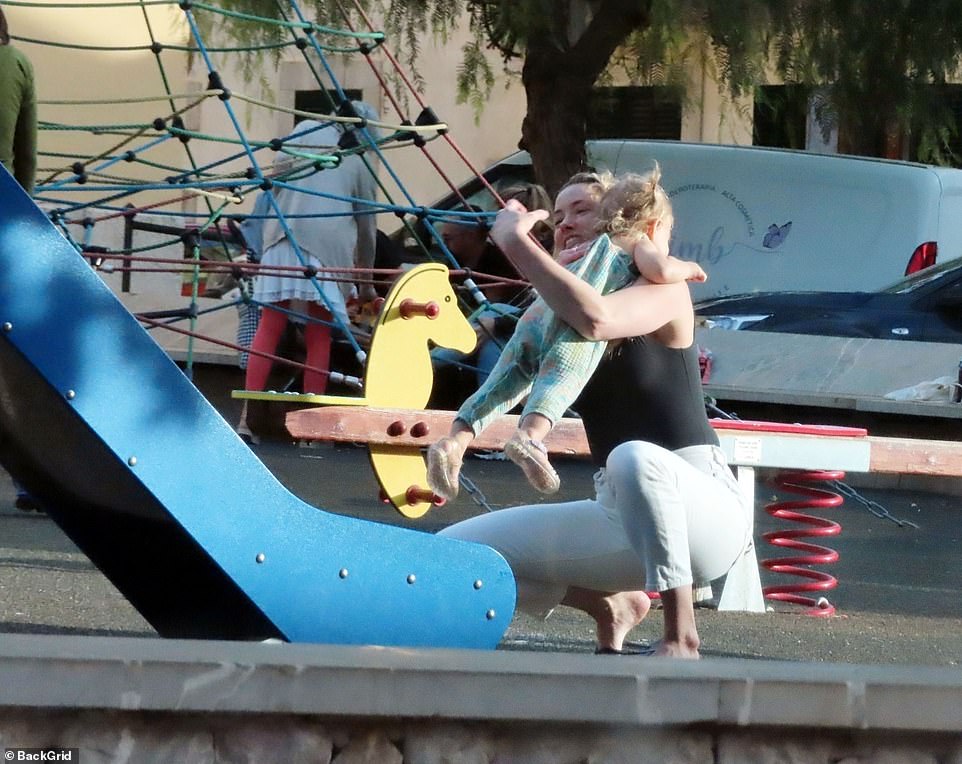 The actress was awarded $2 million in compensatory damages out of the $100 million she sought. A day after Heard’s team filed an appeal, Depp’s team did the same to overturn the couple million the actor owes to his ex-wife. 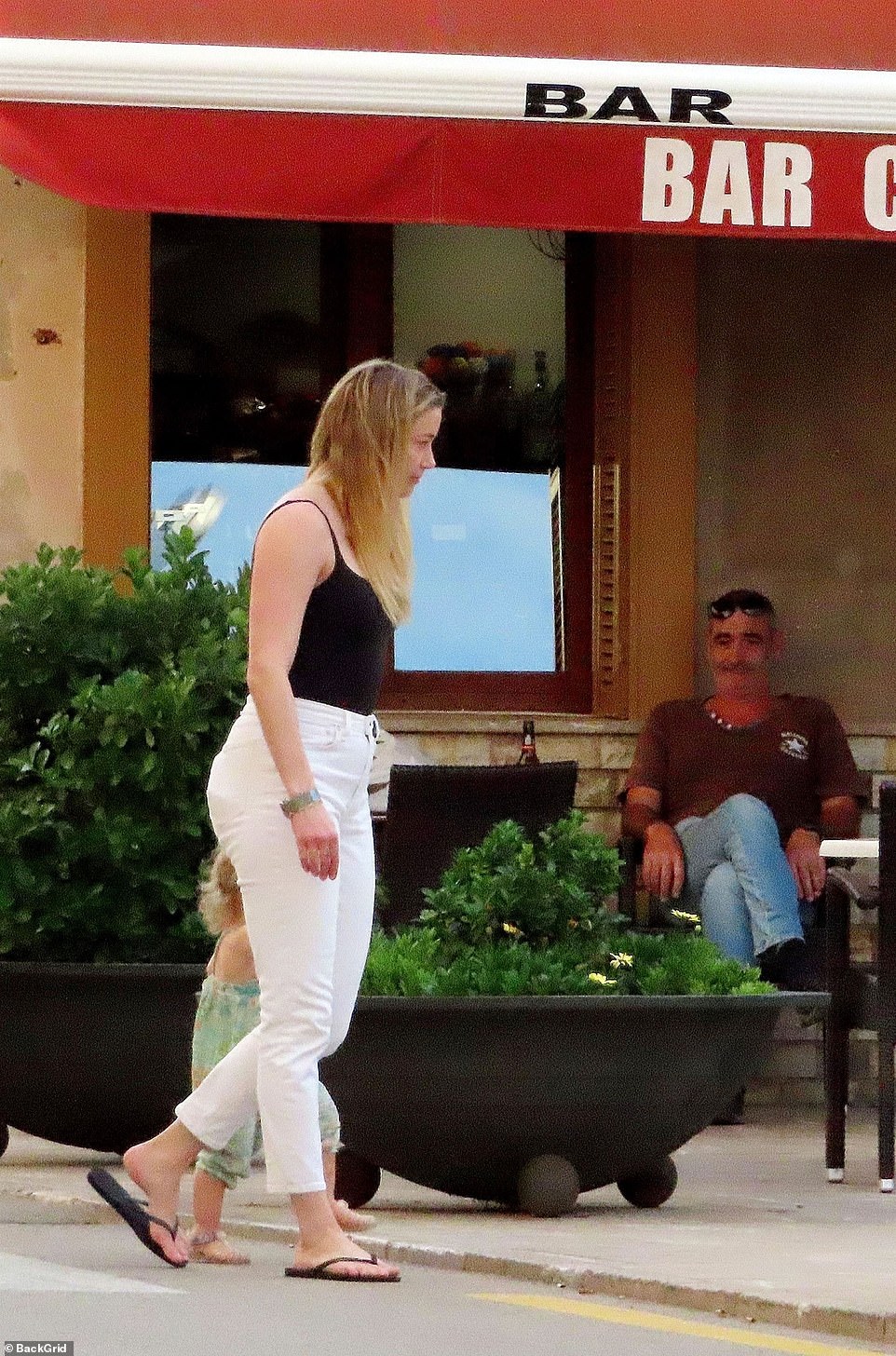 The Pirates of the Caribbean actor’s team said they filed an appeal to ensure ‘all information is considered by the court’ while they return to consider Heard’s appeal. 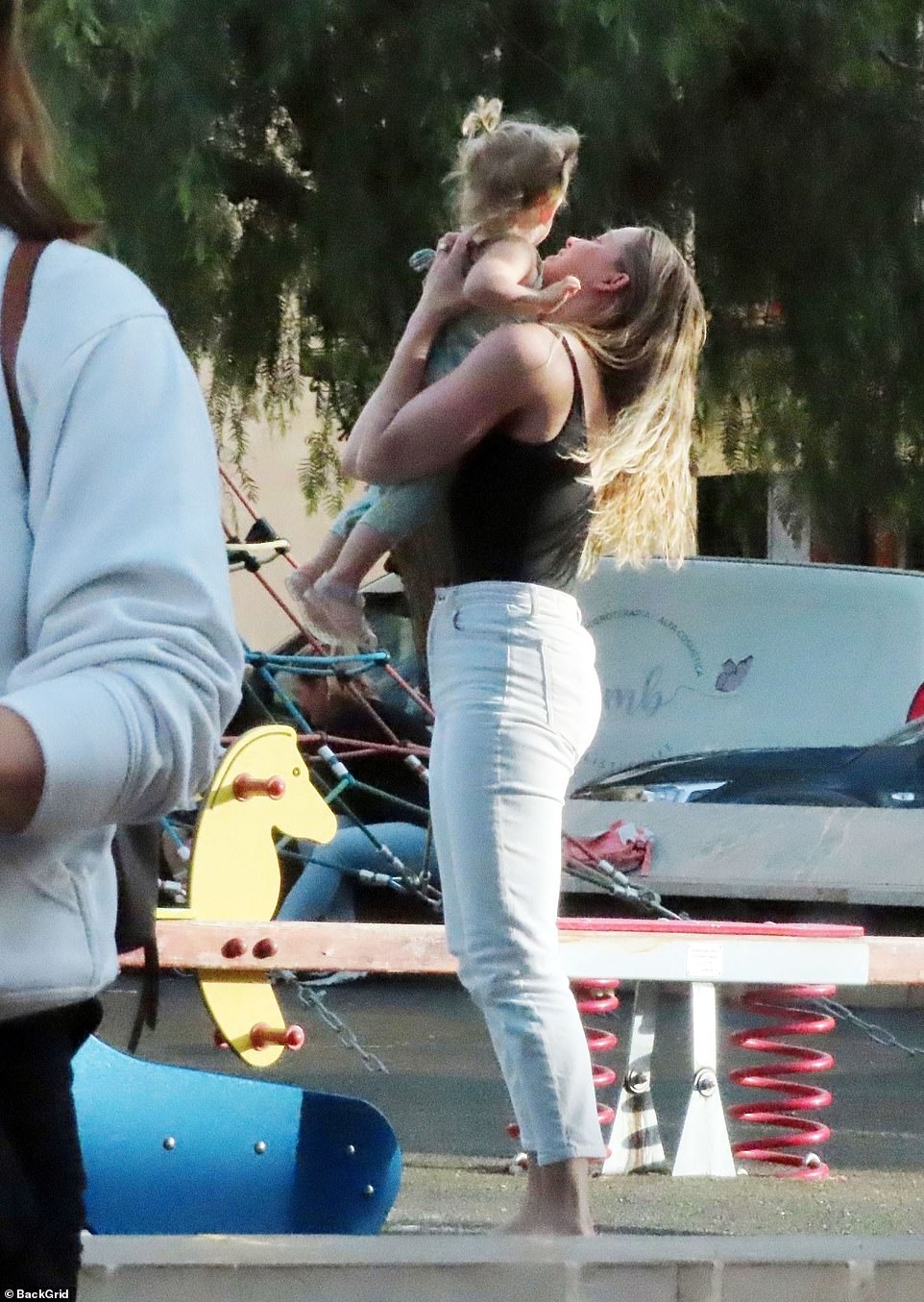 Before filing an appeal, Heard’s attorney asked the judge to throw out the decision and declare a mistrial. It was argued that one of the jurors on the case should not have been eligible to serve because his summons was intended for his father, who had the same name and lived at the same address. 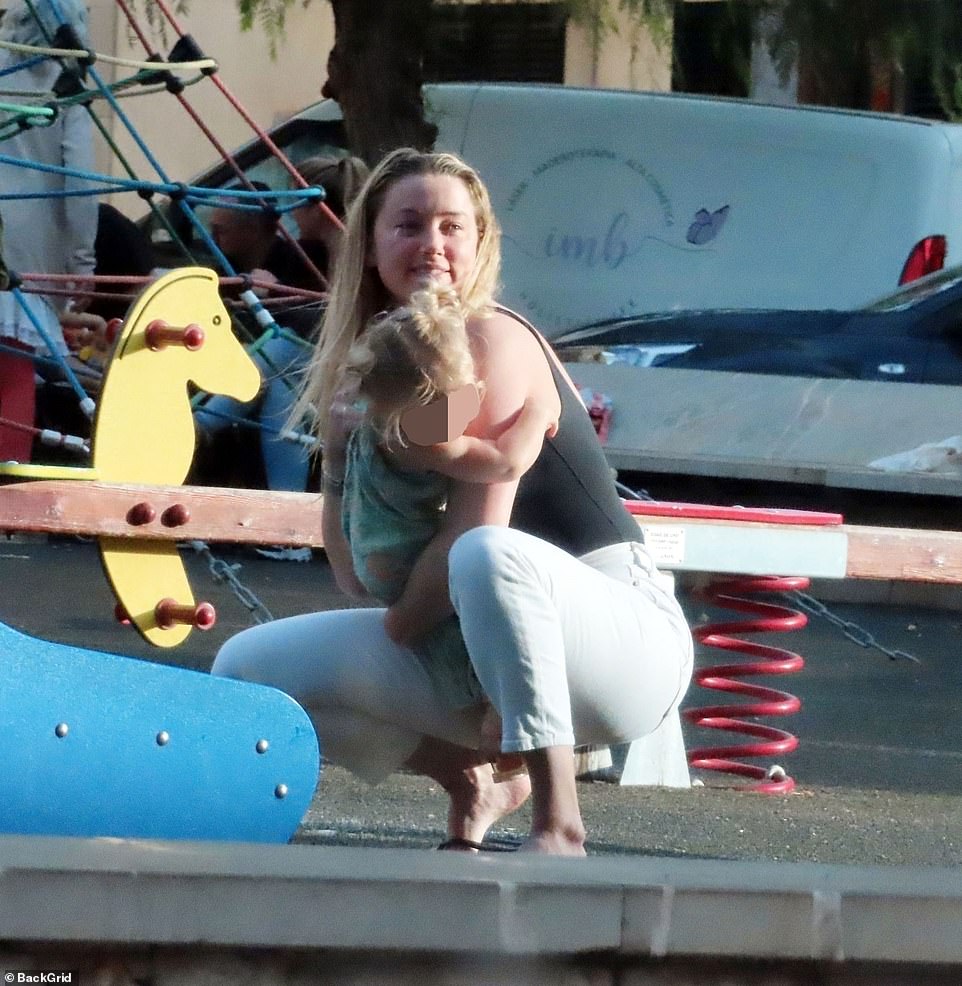 Judge Penny Azcarate shot down the request claiming there was no ‘evidence of fraud or wrongdoing’ by the juror and that the jury’s verdict should stand.

Football legend Pele watches Brazil vs South Korea from the…