Man, 27, who knifed a woman, 29, in ‘terrible unprovoked attack’ after following her from a London tube station, jailed for 14 years

A rapist who detained a woman during a horrific ordeal after she stalked her in a London tube station has been sentenced to 14 years in prison.

Bodor Ahmed, 27, followed his victim as she ran away from the Canning Town tube station on July 19 last year.

At about 10:30 p.m., when they reached a secluded street, Ahmed pulled a knife and forced the terrified 29-year-old woman into a building where he raped her.

Unbeknownst to Ahmed, a member of the public saw him threatening the woman outside the building and called the police.

Bodor Ahmed, 27, was sentenced to 14 years in prison after pleading guilty to rape, threat of a knife and assault 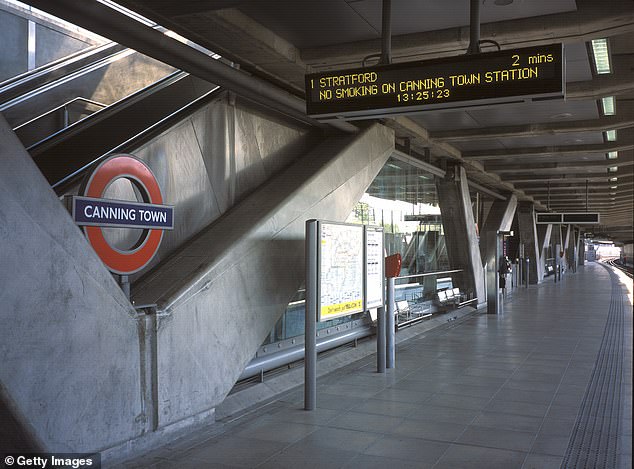 Officers arrived and found the victim in an ‘extremely distressed’ condition before arranging specialist care for her.

Ahmed tried to flee through an underground parking garage, but was soon stopped by officers and a large kitchen knife was found nearby.

Ahmed, of Poplar, East London, confessed to rape, threatened a person with a knife and assault at Snaresbrook Crown Court.

He was jailed for 14 years.

Detective Constable Robert Burkin, who worked on the investigation, said: “Ahmed’s actions were absolutely appalling. He armed himself with a knife before carrying out an unprovoked attack on a defenseless woman for his own perverted gratification. 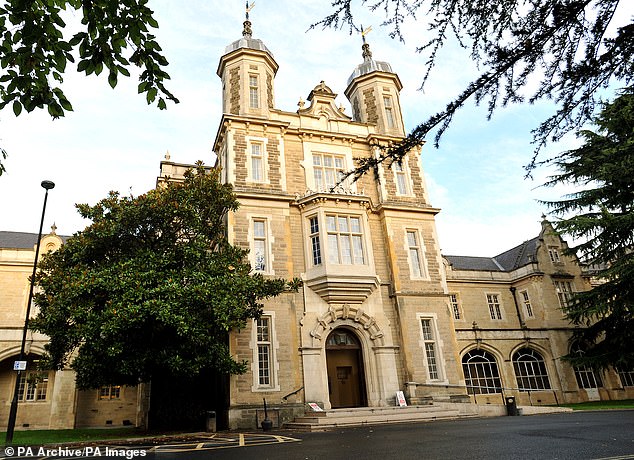 “I want to commend the victim for the courage and integrity she showed during the investigation.

“This has been a terrifying ordeal, but I really hope this sentence will give her a sense of closure.

“I also want to thank the public who called the police when they saw the woman in distress. Their quick thinking allowed agents to react quickly and arrest Ahmed on the spot.”