Man, 38, has been arrested at Luton Airport 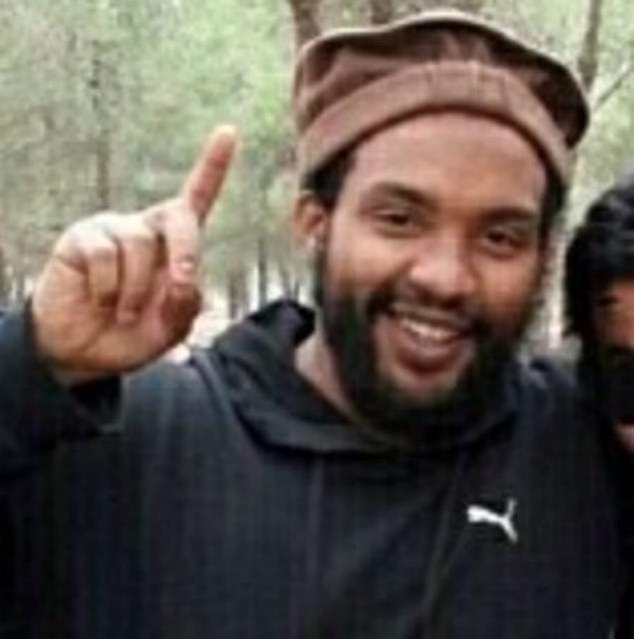 By Matthew Lodge for Mailonline

A man accused of being a terrorist was arrested last night by counter-terrorism police at Luton Airport.

Aine Davis arrived in the UK on a flight from Turkey, according to the BBC.

The 38-year-old from Hammersmith has been arrested on suspicion of violating sections 15, 17 and 57 of the Terrorism Act 2000.

This means he is being held on suspicion of fundraising, funding schemes and possession of items for terrorist purposes.

In a statement, the Met Police said: “Officers from the Met’s Counter Terrorism Command arrested a man at Luton airport today, Wednesday, August 10.

The 38-year-old man was arrested tonight after arriving in the UK on a flight from Turkey.

“He was arrested in connection with offenses under sections 15, 17 and 57 of the Terrorism Act, 2000 and was taken to a South London police station where he is currently in police custody.”

A spokesman for the Home Office said: ‘We will always ensure the safety and security of the UK, and we will not allow anything to put this at risk.’

“We can confirm that a British citizen has been deported from Turkey to the UK, but it would be inappropriate to comment further while the police investigation is ongoing.”