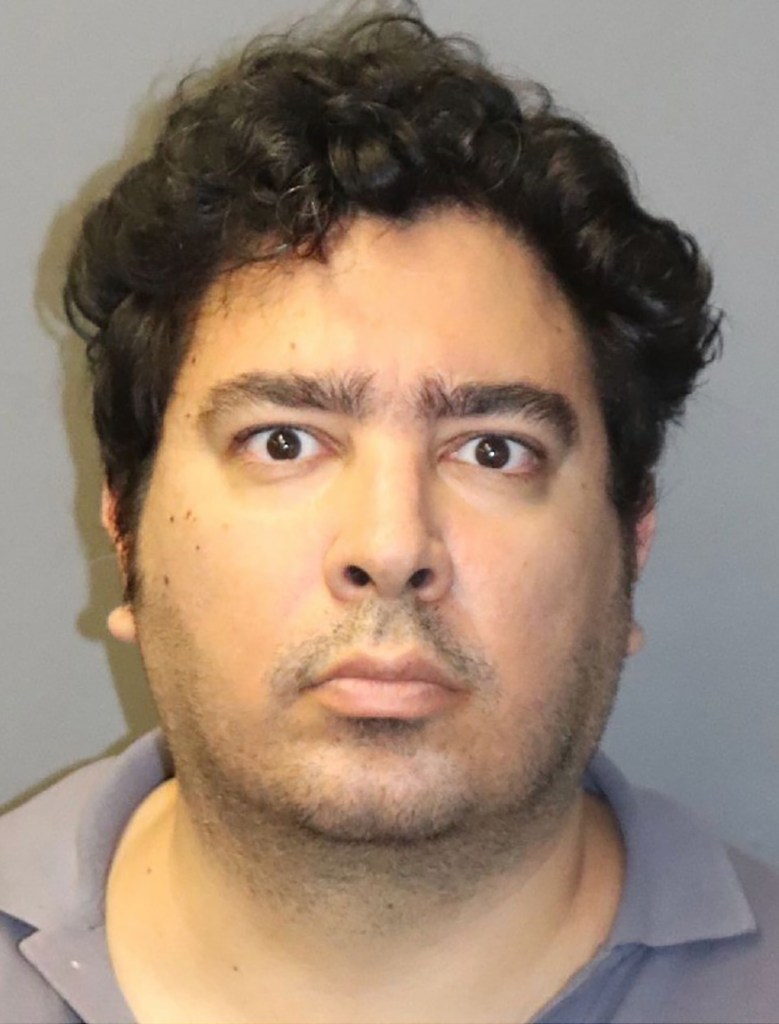 The maniac who is said to be veteran FDNY EMT Lt. Alison Russo-Elling stabbed to death in an unprovoked Queens assault has been charged with murder, police said Friday.

Peter Zisopoulous, 34, is also charged with weapons possession in connection with the senseless attack on 61-year-old EMT, who was stabbed more than 20 times on 20th Avenue and 41st Street in Astoria around 2:20 p.m. Thursday, police said. .

Zisopoulous followed Russo-Elling before knocking her to the ground, climbing on top of her and stabbing her relentlessly, according to police sources and sickening video of the deadly attack.

A witness confronted the madman, but he snapped, “F–k you, f–k you!” before stepping away from his victim and attacking the scooter-riding pedestrian while still holding the knife, police sources said.

The victim — whose injuries include a deep, fatal wound to the chest — failed to remain on the floor after her callous attacker fled, according to sources and the video.

He was caught after being chased by a Good Samaritan and barricaded himself at his nearby apartment, NYPD Detective James Essig said Thursday.

The police were able to talk him out of it and arrested him on the third floor of the apartment.

Russo-Elling had gone to get food when Zisopoulous allegedly stabbed her in what authorities said was an indiscriminate and completely unprovoked attack.

“At this point in the investigation, there appears to have been no prior contact between them,” said an FDNY source. “He just walked up to her, accelerated and then stabbed her to death.”

Russo-Elling — a 25-year veteran who responded to the World Trade Center on Sept. 11, 2001 — was taken to Mount Sinai Hospital in critical condition but could not be rescued, police said.

She “was about six or seven months away from retirement,” Vincent Variale, president of Local 3621, told reporters outside the hospital where Russo-Elling succumbed to her injuries. “She talked about it.”

“We have lost one of our heroes,” Mayor Eric Adams said at a news conference.

Russo-Elling worked out of Station 49 in Astoria and lived on Long Island.

She joined the FDNY as an EMT in March 1998 and was promoted to Paramedic in 2002 before becoming a Lieutenant Commander in 2016. She worked at numerous EMS stations during her career including Station 20, Station 17, Station 16, Station 45, Queens Tactical Response Group and Station 49.

Hurricane Ian’s tail to scourge Britain: Nation braces for an assault on TODAY