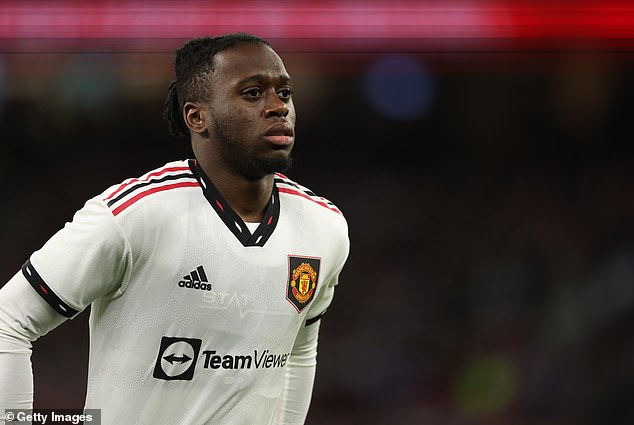 Manchester United have reversed West Ham’s approach to Aaron Wan-Bissaka on the day of the transfer deadline, according to reports.

Thursday is the last day for Premier League clubs to close deals, and the Hammers are said to have sought to sign the Red Devils defender to repair their ailing backline.

But as reported by Talk sportUnited manager Erik ten Hag has rejected their attempts to sign Wan-Bissaka because he wants cover for first-choice Diogo Dalot. 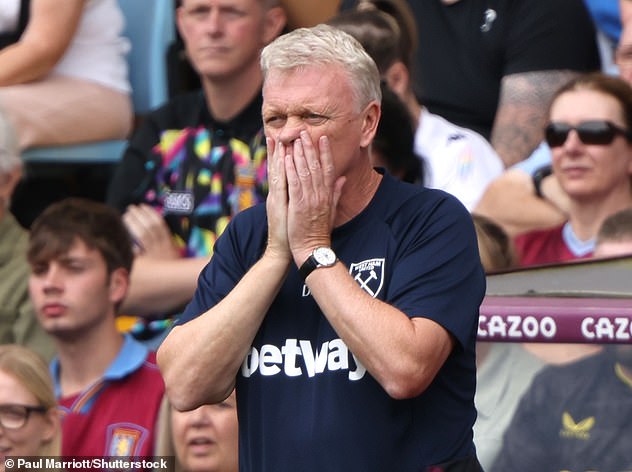 Crystal Palace are also said to be interested in the 24-year-old, three years after selling the right-back to the Old Trafford side for £50million.

But United wanted to sign a replacement before letting Wan-Bissaka go, and now it looks like no one is joining that position, he will be retained as league and backup to Portuguese Dalot. 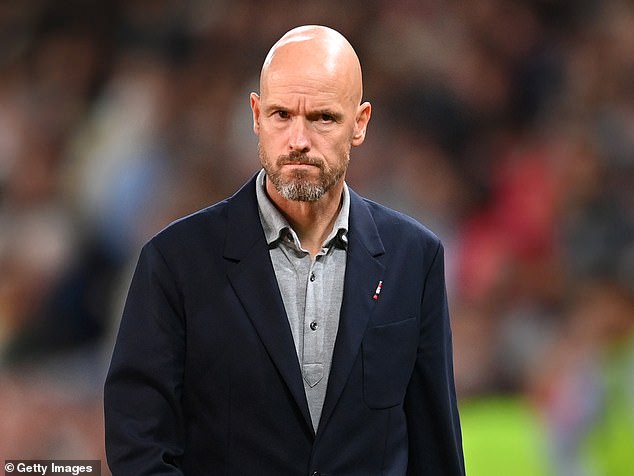 But he would now fly to AC Milan for his medical treatment, with the deal handled 100 per cent as a blow to the Premier League side.

Wan-Bissaka has made 127 appearances for United in all competitions since joining in June 2019, scoring two goals.

However, he is out of favor under new boss Ten Hag and could now fight for regular time.