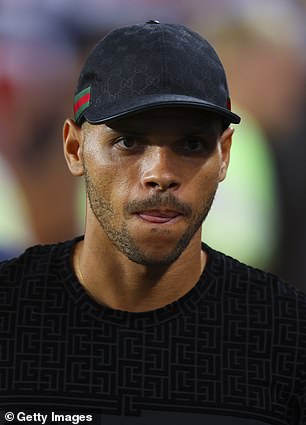 The Catalan giants took a 5-1 win over Viktoria Plzen in their opening match of the Champions League, setting the tone in their group, which also includes Inter Milan and Bayern Munich.

Robert Lewandowski, a new summer signing, stole the headlines by scoring a hat-trick – contributing to Franck Kessie and Ferran Torres goals for the Spanish giants in the match. 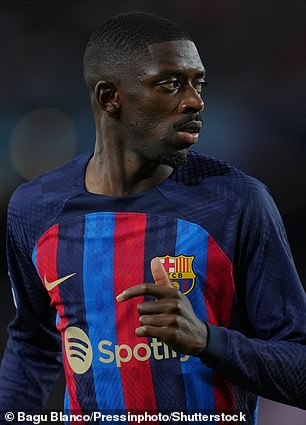 However, Braithwaite believes Dembele deserves to be commended for his contribution during the match. He believes the ‘serial assistant’ played a key role in the Catalan’s success.

Dembele provided two assists during the game, the first coming from recovering the opponent’s ball before putting a perfect cross to Lewandowski’s head.

The 25-year-old then registered a second assist by playing a looping chip over the top of the defense for Torres to finish first. 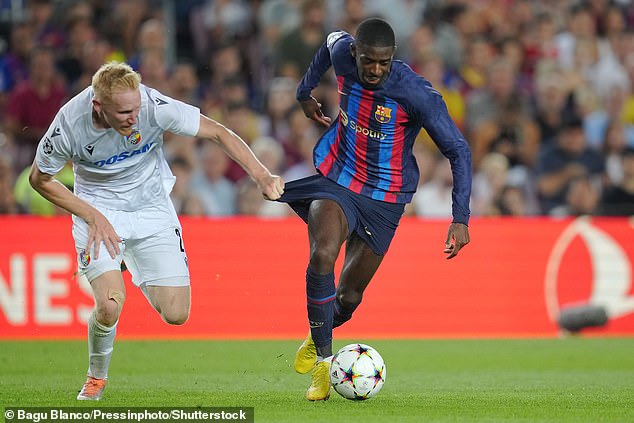 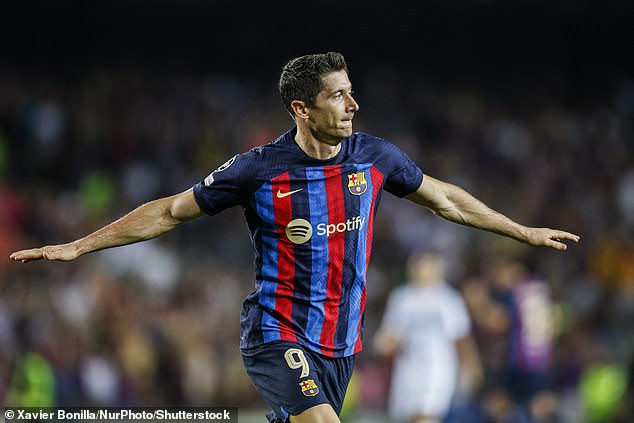 Lewandowski scored a hat-trick in the Catalan’s 5-1 win over Viktoria Plzen on Wednesday.

Barcelona manager Xavi was also full of praise for Dembélé. He said the 25-year-old has the capacity to be as good as Neymar. 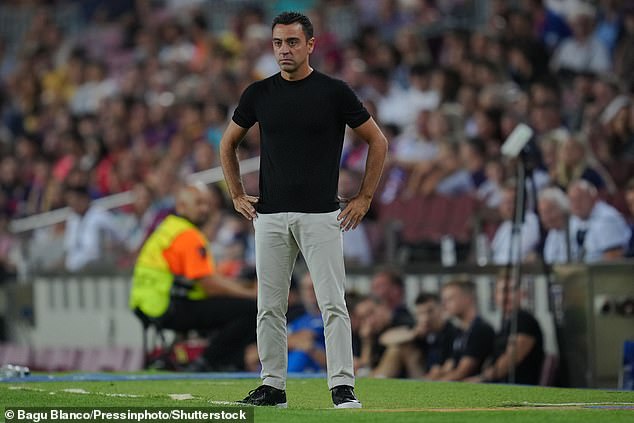 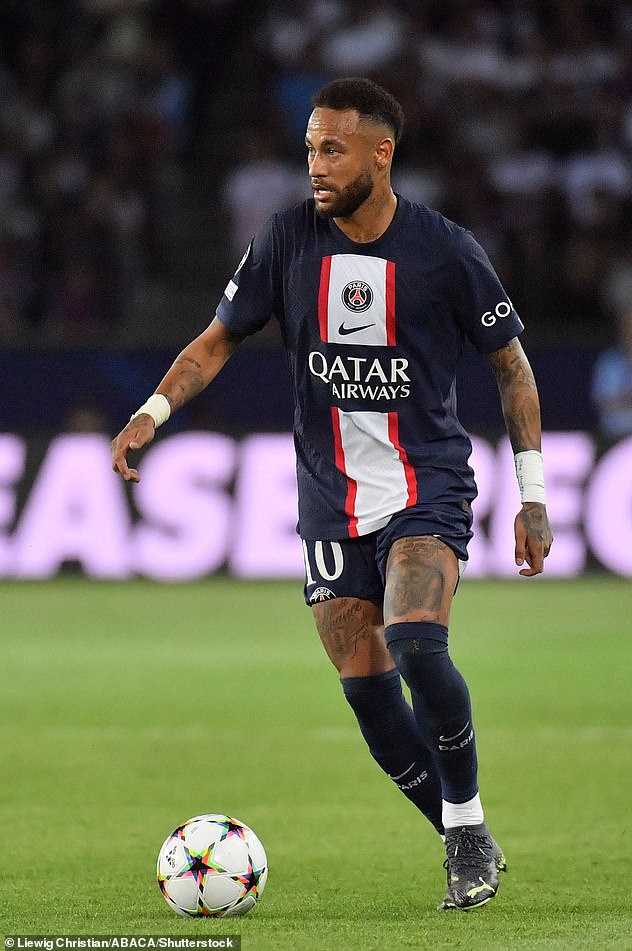 The Barca boss said: ‘Hey [Dembele] is happy, enjoying himself, satisfied, he is important to me, to the group… He makes the difference, assists, scores, he is a knife and he is in a good moment.

“I don’t want to praise him, but the ability he has in the one-on-one is at the level of the best Neymar. He needs to be bolder, shoot more on target and score.

“He is a good boy and he should take advantage of these qualities. He can and does make a difference.’

How an emotional Charles asked, ‘Am I done?’ after delivering moving first address