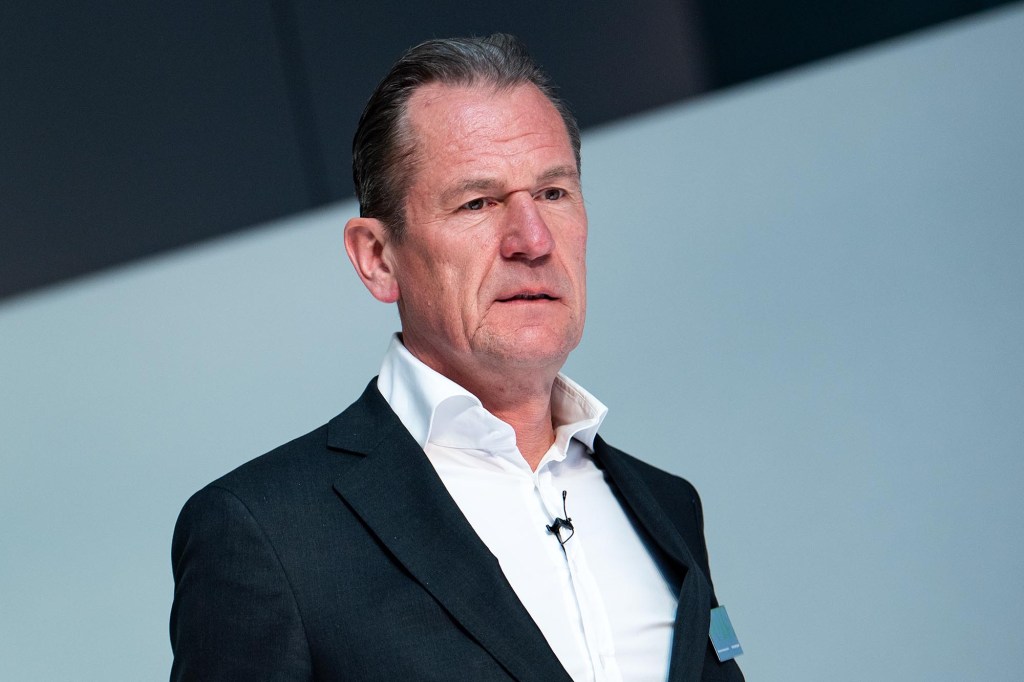 The head of a German media conglomerate used his tabloids to criticize Adidas for failing to pay rent during the pandemic — without informing readers that he was one of the sporting goods giant’s landlords, according to a report.

Mathias Döpfner is the CEO of Axel Springer, a Berlin-based company that includes Politico, Insider and the German tabloid newspaper Bild.

According to the Financial TimesBild published more than 20 critical stories about Adidas for not paying rent during the pandemic-induced lockdowns in Germany.

Adidas was not the only major retailer to announce a rental freeze. Other companies, including H&M, Puma and Ceconomy, also refused to pay rent, but Bild spent a disproportionate amount of coverage on Adidas, the report said.

Public opinion turned against Adidas to the point where politicians called for boycotts. A lawmaker in the German Bundestag posted a video on social media in which he sets fire to an Adidas shirt.

But Bild did not disclose that Adidas was a tenant leasing space from the CEO of the tabloid’s parent company, Döpfner.

Döpfner, who caused a stir in the US after it was recently revealed that he sent an email to colleagues “praying” for Donald Trump’s re-election, is co-owner of the Münzstrasse, a historic building in Berlin, data cited by FT .

Adidas is renting a two-story space in the building where it has a storefront, the FT reported.

When Adidas informed its landlord that it would not pay rent, Döpfner was furious, FT said.

Döpfner is said to have subsequently ordered the then editor-in-chief of Bild, Julian Reichelt, to conduct a campaign against Adidas.

The editorial campaign’s goal was to stir outrage against a multi-billion dollar brand name that refused to pay rent, but the paper never revealed to readers that the source of the story was Döpfner himself, the FT reported.

Bild published stories accusing Adidas of “breaking a taboo” and “ruthless” behavior while tarnishing the legacy of its founder, German entrepreneur Adi Dassler.

Adidas CEO Kasper Rørsted was portrayed by Bild as a greedy capitalist, according to FT.

A spokesperson for Axel Springer told The Post: “The allegations are completely absurd.”

“It would have been a scandal if Mathias Döpfner withheld this information given the overriding public interest of the subject,” a company representative told The Post.

“We are proud to have a CEO who understands journalism.”

Axel Springer told FT that the idea that there was a conflict of interest was “absurd” and that Döpfner passed the information on to Bild because he “knew immediately that this was a matter of high public interest”.

“This is the work of a publisher. From today’s perspective, he would and will do exactly the same,” the company told FT.

Adidas, like most other retailers, has suffered significant losses during the pandemic as governments imposed lockdowns in an effort to contain the spread of COVID-19.

Last year, Axel Springer ousted Reichelt after his editor post at Bild The New York Times reported: that he had an affair with a subordinate whom he later promoted to a high position